Cab Driver Gets Mad While Evangelist Shares Gospel, Until He Shares A Word That Made Him Cry 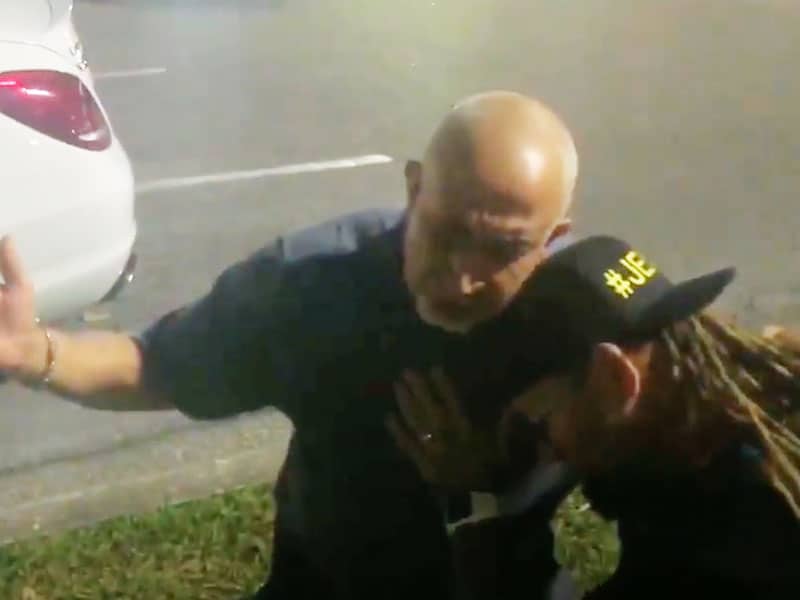 Daz Chettle was a drunken lunatic, bathing in his own sin, doing what he calls “the most disgusting things.” But God came and found him. Today, he is being used by God and turned his mess into a message. He became a Christian evangelist and a lover of Jesus who loves to share the Gospel with all. 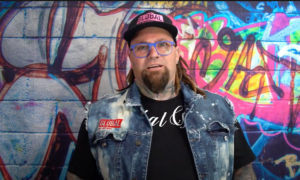 Daz is based in New Zealand and attended Reinhard Bonnke’s School of Evangelism. Apparently, a life-changing encounter with God while in school made him a completely different person when he returned to New Zealand.

Not Ashamed Of The Gospel

The young evangelist came back full of God’s Spirit and His love that the people he shared the Gospel with powerfully encountered God as well. Daz called such encounters as how “normal Christianity” should be.

He points out Romans 1:16, “For I am not ashamed of the gospel, because it is the power of God that brings salvation to everyone who believes: first to the Jew, then to the Gentile.” 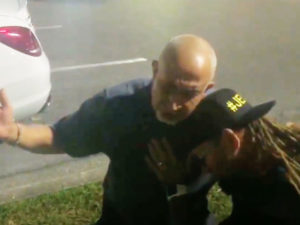 On a normal day, while riding a cab, Daz shared the Gospel with a cab driver who became angry with him. The more he shared, the more the driver got mad and told him to shut up. But the evangelist kept sharing, although the man was already swearing at him. Then all of a sudden, God gave a word of knowledge to him.

Daz released the word, and suddenly the swearing, angry cab driver became silent. The next thing Daz knew, the man was weeping.

Hear the incredible story in the video below!

God Wants to Invade Your Life | Daz Chettle | The Invitation