BREAKING
Israel-led Team Solves Mystery Why Lightning Strikes Fewer Times Over The Ocean...
Tourism In The Holy Land Is Soaring Back Up To Pre-Pandemic Highs
Lapid Speaks Directly To Palestinians—Offers Them “Another Way” Out Of The Ongoing...
Home News Israeli Cabinet Discusses Gaza Situation; Chances of Long Term Agreement Said to be Slim 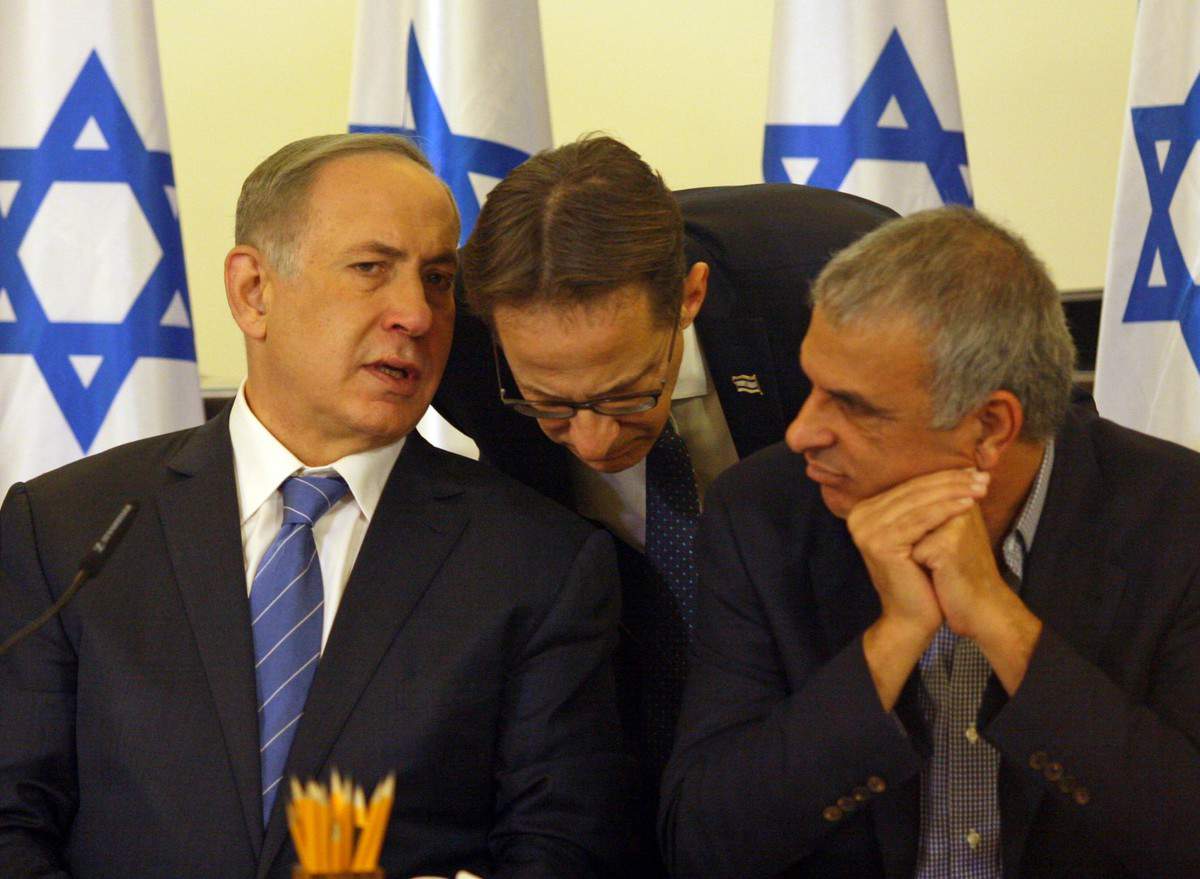 Following a five hour debate on efforts to reach a long term ceasefire in Gaza and a briefing by IDF Chief of Staff Gadi Eisenkot, the Security Cabinet issued a laconic statement Sunday evening that “the IDF is ready for any eventuality.”

According to reports, no decision was reached and chances of an agreement are considered minimal. Prime Minister Binyamin Netanyahu was said to have expressed doubts that any long term agreement could be reached with Hamas.

Other reports said the only viable option on the table is for Israel to allow humanitarian aid into Gaza if quiet is maintained on the border.

Further hampering the Egyptian mediated efforts to reach a ceasefire is the issue of the two Israeli civilians being held by Hamas – Ethiopian-born Abera Mengistu and Bedouin-Israeli Hisham al-Sayed, as well as the remains of two IDF soldiers Lt. Hadar Goldin and Sgt. Oron Shaul, who were killed in Operation Protective Edge in 2014. Reportedly, in exchange for the return of the remains, Hamas has demanded the release of prisoners who were originally released in the Gilad Shalit deal in 2011, but have since been detained and incarcerated by Israel again, with Israel refusing to comply.

Earlier, Leah Goldin, the mother of Hadar Goldin criticized the government’s willingness to discuss a ceasefire without first securing the remains of her son, saying “Exactly four years ago, Hadar was sent by the Prime Minister and the Cabinet Ministers to protect the State of Israel, “They sent him unprotected during a ceasefire. Hamas took advantage of it and abducted Hadar into the tunnels. Those same ministers, with unbearable gall, want to tell me their going to talk about a ceasefire. They have yet to solve the previous ceasefire in which my son was abducted. What ceasefire are they talking about? what is this outrage?” adding also “There is Mr. Security, Mr. Bibi Netanyahu, who is betraying the security of the IDF soldiers. That is the same Mr. Security who is betraying the security of the families of IDF soldiers. Mr. Security who is betraying the State of Israel.”