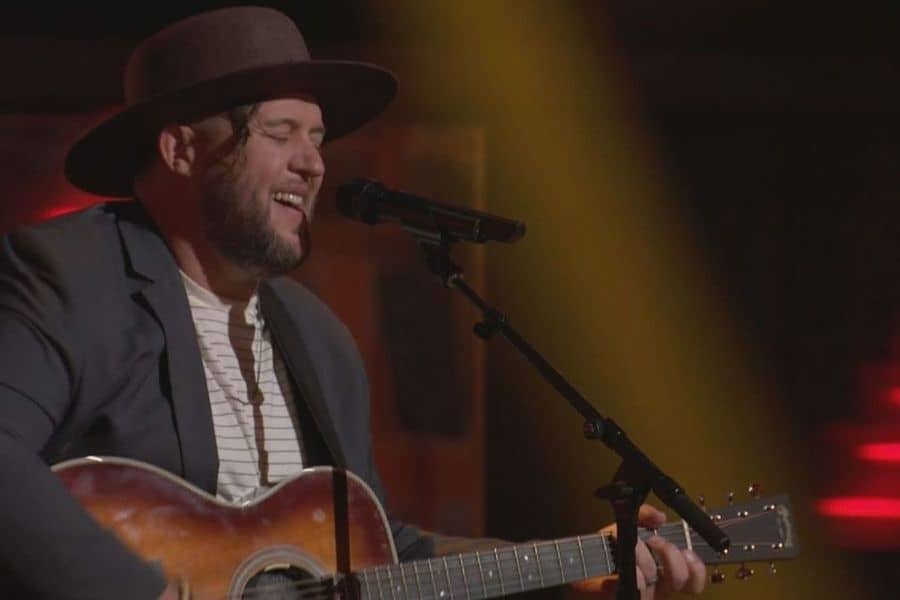 After two rounds on season 9 of NBC’s “The Voice,” a California Pastor advances to the four-way knockout round.

Pastor Jim Ranger of the New Life Church in Bakersfield, California, has advanced to the four-way knockout round of “The Voice”. During the auditions for the competition, he was able to turn three chairs with Keith Urban’s “Blue Ain’t Your Color”.

The 38-years-old pastor moved from Arkansas to Bakersfield after his father became a pastor in the area. The judge commented that they felt the “spirit” in his performance. Jim chose Blake Shelton as his mentor for the contest. 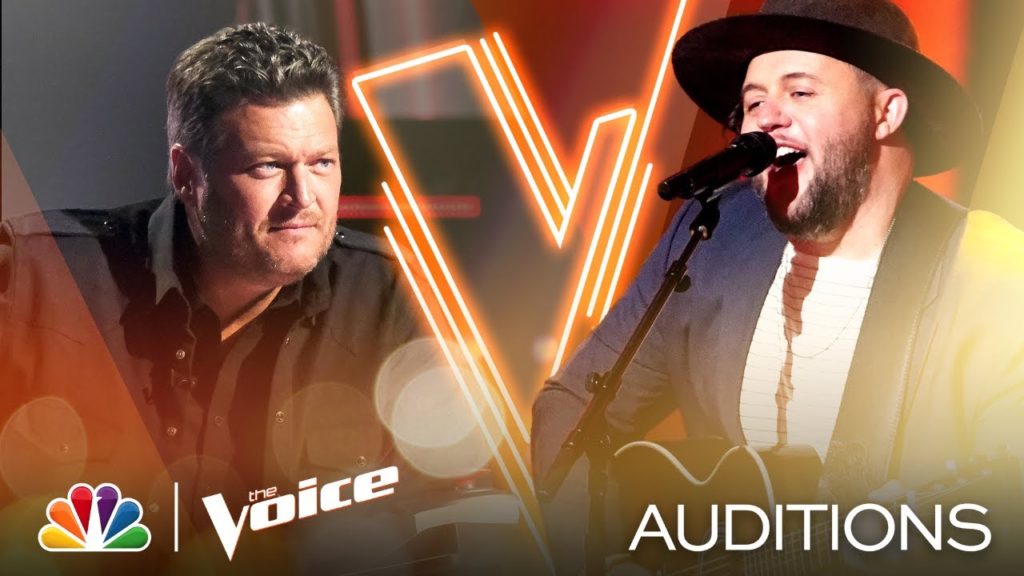 In last week’s episode, the worship leader won the battle round against fellow contestant John Sullivan. With his victory, he has advanced to the knockout round. Pastor Jim expressed his gratitude for those who supported him in his Instagram account.

“I can’t express how humbled I am by the love and support that has been flooding in. I never feel like it’s deserved but it’s so much more than appreciated,” he wrote.

Pastor Jim has already been on many stages across the United States and has self-produced 2 albums. He is using his passion for music to pull people closer to God.

“His music has inspired and challenged people all over the country to take a deeper look into their relationship with God,” Jim’s website reads. 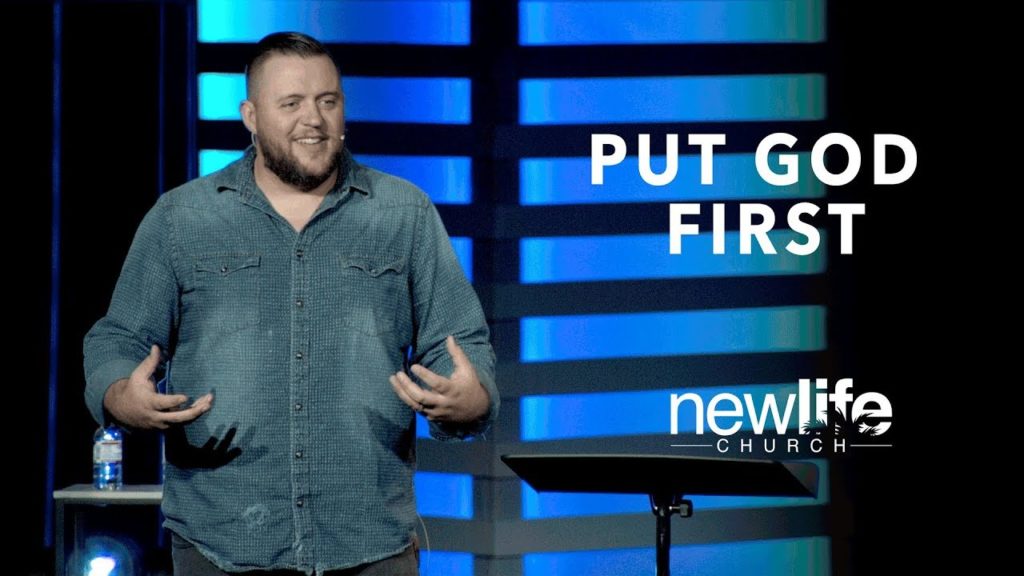 The pastor also mentors aspiring worship leaders and musicians to help them reach their full potential.

“Jim has taken his love for leading worship and music and with God’s help has fashioned it into a way to help others. He has a true heart for mentoring and desires to see many churches and individuals reach their full potential”

Pastor Jim is indeed using his platform for the Kingdom of God. May his voice reach out to more people as he journey to the popular singing competition.