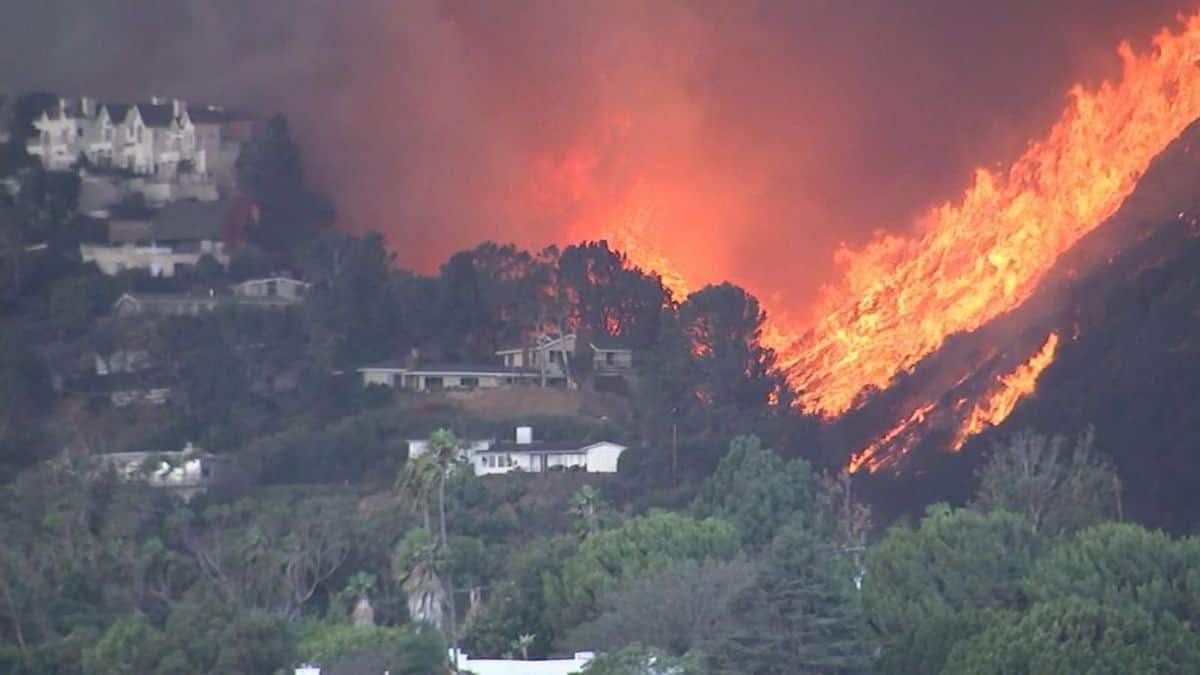 California was still grieving the Thousand Oaks shooting when wildfires began to eat their way across California on November 8th. The current wildfires are the most destructive and deadliest in California history, burning from the border of Oregon down to LA. 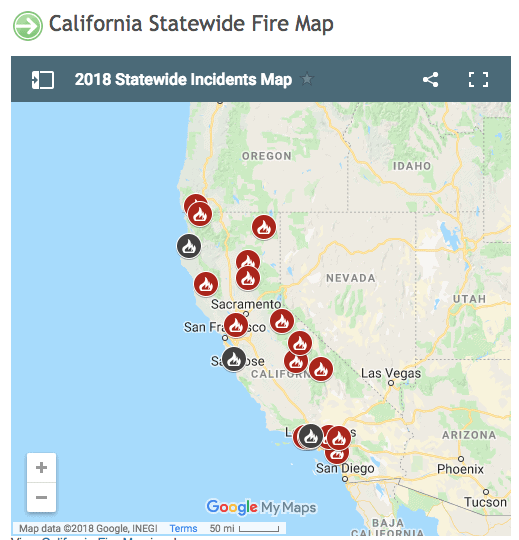 A confirmed 50 people are dead and over 228 are unaccounted for, with over 250,000 forced to flee. Over 9,000 structures – including churches, homes, and hospitals – have been destroyed.

9,000 firefighters are bravely battling the flames, with forensic teams and cadaver dogs searching for human remains. May God protect them. 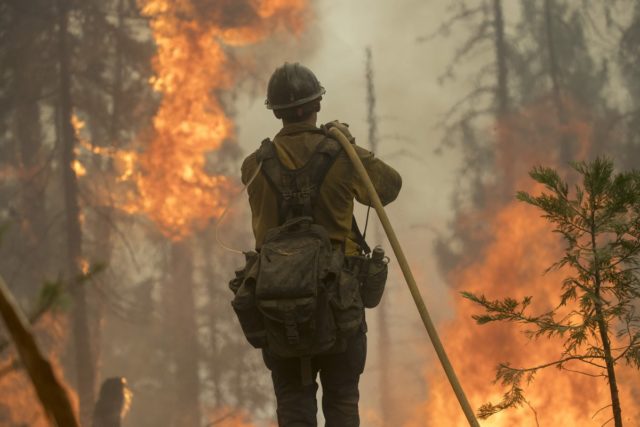 Here are numbers as of Wednesday morning, according to Cal Fire and local officials. 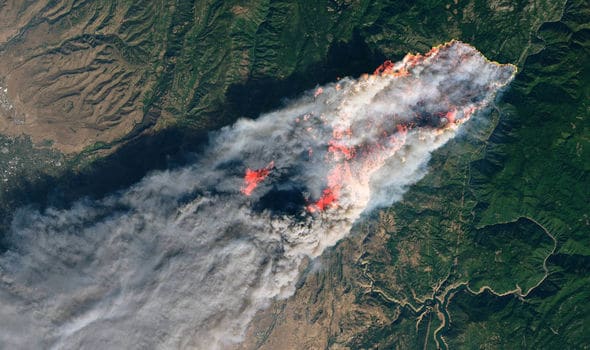 Camp Fire as seen from space. 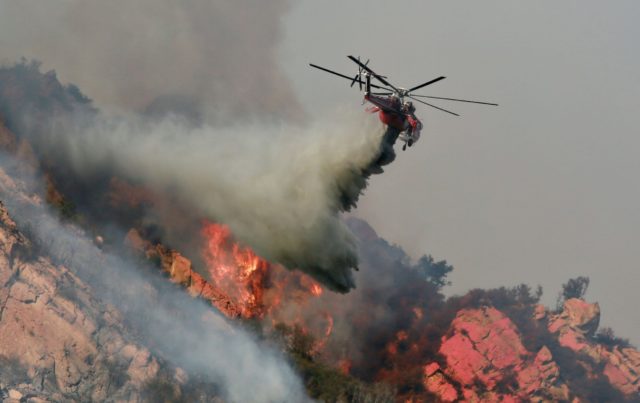 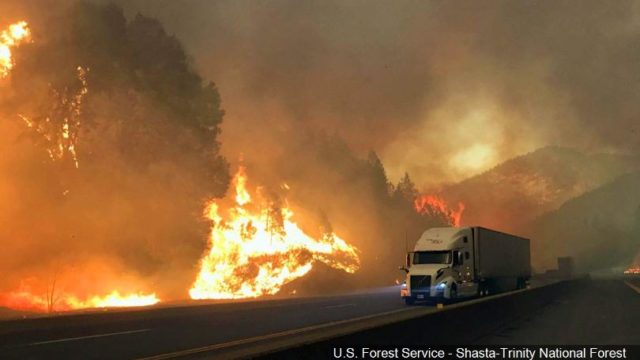 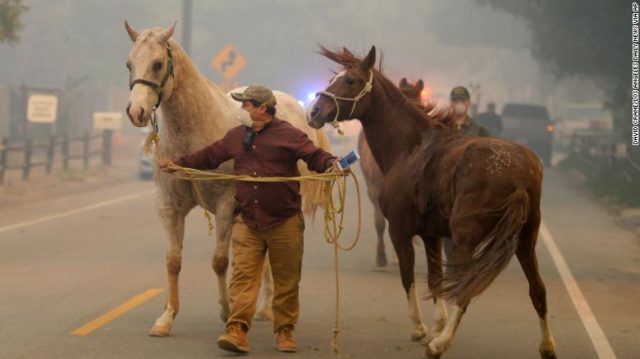 A fire that ignited overnight Tuesday in Southern California had grown to 147 acres by Wednesday morning. The San Bernardino County Fire Department said on Twitter that the “Sierra Fire” was 75 percent contained east of Los Angeles.

CBS Los Angeles reported that the fire was near homes in Rialto, but the fire department said that the threat to structures had been mitigated. The department posted a video of a bulldozer being used to fight the fire.”

#SierraFire: Footage from earlier this evening. In #SantaAnaWinds, Dozers can often engage where it’s too dangerous for handcrews. A decisive force multiplier in tonight’s firefight. ^eas pic.twitter.com/gtqmJB5pk6

This unimaginable horror has affected everyone from ranchers and families to politicians and celebrities. Our prayers are with the people of California. Lord, send the rains, send angels.

How you can help: