Do You Have a Call to Ministry? 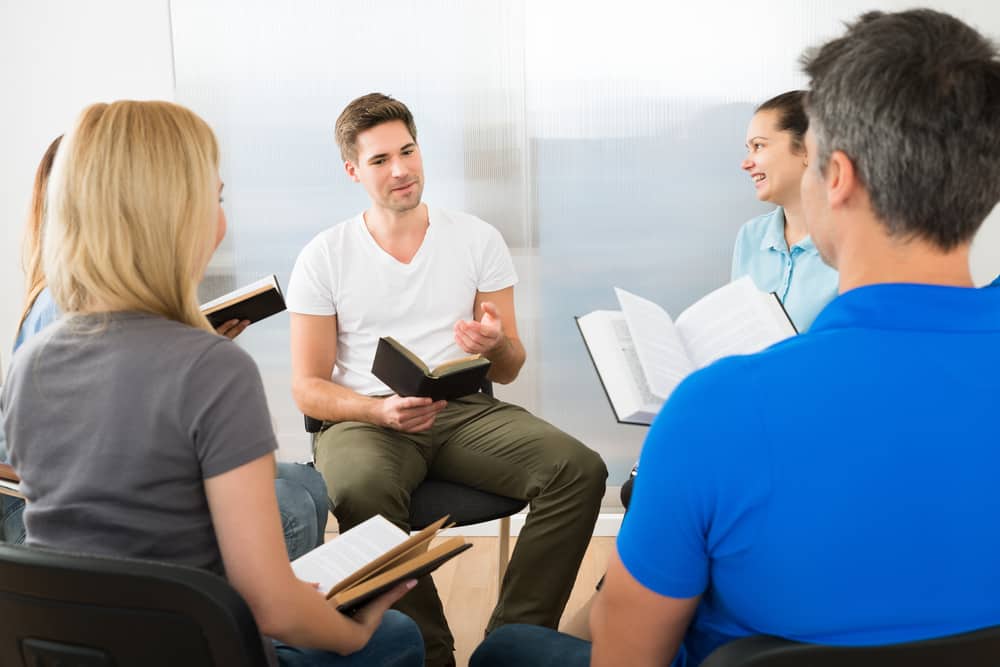 Do You Have a call to ministry? The Apostle Paul certainly did and we can learn so much from his example

1 Corinthians 9:16-18 16: “I don’t have any reason to brag about preaching the good news. Preaching is something God told me to do, and if I don’t do it, I am doomed.  If I preach because I want to, I will be paid. But even if I don’t want to, it is still something God has sent me to do. What pay am I given? It is the chance to preach the good news free of charge and not to use the privileges that are mine because I am a preacher.”

The Apostle Paul would have been a most interesting person to hang out with. A person would know where they stood with him for sure.

It’s obvious that he was as sold out to the work of ministry as he was in his former life. He was at the killing of Stephan who was a follower of Christ and the first recorded martyr of the church. Paul, then known as Saul, was good at persecuting the Christians.

Here is a man who knew beyond a doubt that he had been called and sent of God. After all, he heard from God while on a mission to do some more evil and was blinded for a short while. God will get your attention one way or the other.

Paul was very aware of his call to ministry and knew that he had no choice but to be obedient or, be disobedient and answer to the consequences of rebellion.

I’ve seen people who have rebelled against the call of God on their lives and they are most miserable. When God calls a person, they must be obedient to their ministry calling.

Sometimes the way is rough but, we must go forward. Life is not easy and the call to ministry is lined with obstacles. Our ministry calling brings us to the place of understanding that if God called us, He will provide. As the saying goes: Where God guides, He provides. I know that for a fact.

From the early days of Methodism, we read this: “We believe that God’s design in raising up the preachers called Methodists In America, was to reform the continent, and spread scriptural holiness over these lands.’ (From an early Book of Discipline.)

I can tell you that the early preachers in the USA had a difficult time. They did not have a nice church building to worship in and often went without some of their basic needs.

My wife’s great uncle was a Methodist pastor in the North Carolina conference many years ago. Donna’s mother told her stories of how the uncle would call his wife from the annual conference and tell her to get things packed up as they would be at a new assignment the next Sunday.

Back in those days, the parsonages were furnished with everything including tableware and furniture that way the pastor and family only had to transport their personal belongings. Those people of that era were definitely called.

When God began dealing with us about starting a church here in Greensburg, we had no way of knowing exactly where we would go with it. We met the first time on the Second Sunday of Advent 2015. By February, we had to have a different place to worship as the place we had been using would no longer be available.

We found our current location at 814 W. Sheridan Street and were able to negotiate a deal with the bank that held the mortgage and moved in. A few months later, we closed the deal on the property and signed the mortgage. FaithPoints Lutheran Church hasn’t looked back and we keep moving forward because this is where God has planted us.

Do you sense a call to ministry? Ask the Lord to give you clear direction. Contact me and I will pray with you about your ministry calling. Trust Him.