Home Articles A Call For Women To Care For Oppressed Children

A Call For Women To Care For Oppressed Children 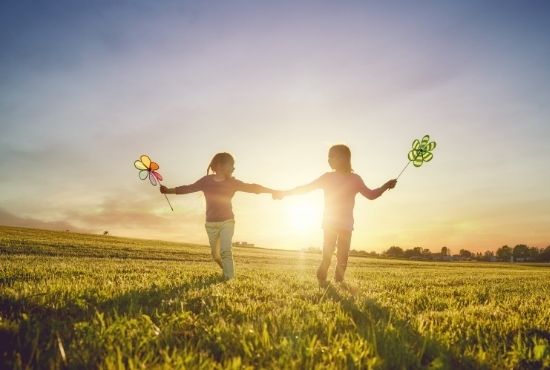 God is calling the women to the frontlines to care for the oppressed children.

During the Women On The Frontlines World Convention in 2015, Patricia King has a challenge for women. That challenge is to take care of the children at risk. Modern-day slavery is still a growing problem in many parts of the world. Children, young women, and men are being oppressed. 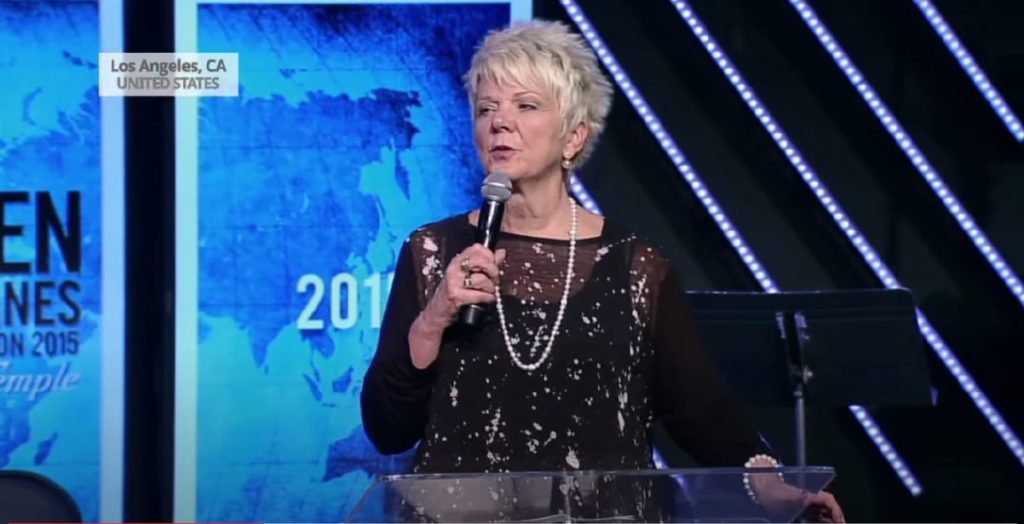 And as women who are created by God to have the heart of a mother, we have the capability to take care of those children.

“Women of God, we’re created to care for children at risk. We have mother’s hearts, we were wired with the capacity to reach out in this way.”

Patricia then shared one of her most favorite stories in the Bible, the story of Moses. During his time of birth, Moses was a child at risk. There was a command by the government to kill little Hebrew boys. But because of the courageous women who saved him and took care of him, He lived to change an entire nation.

Moses was about to be killed, but some courageous women saved his life. And that one child at risk made a huge impact on Christianity.

Today, God is challenging you right now to help in saving the little ones.

Read also: FINDING WHO WE ARE