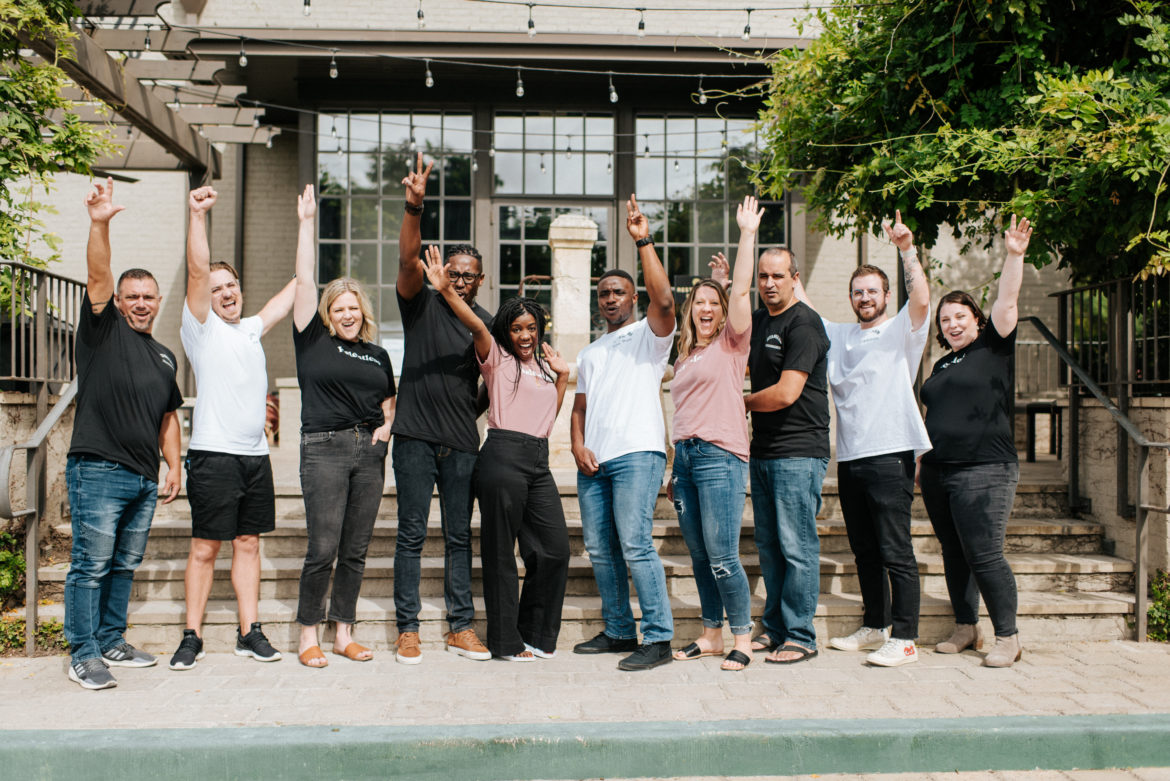 You know, I myself have found that there are times that I allow myself to just live at status quo, to live day-to-day, to just kind of make it instead of thrive. And God’s not called me to be a person to just let it happen. He’s called me to conquer. He’s called me to take ground. He’s called me to thrive in life. I’m called to be the light in the darkness, not just a dim reflection of something. And I feel like that so much of our identity is wrapped up in what we’re accomplishing instead of who we are. God sees you exactly the way He designed you. And from that, you’re supposed to thrive.

You’re supposed to actually be something so bright that not only in the darkness are you seen, but even in the light of the day, you shine brightly. Why? Because there’s a source of power, there’s a source of purpose, there’s an identity inside you that is so bright, it attracts even those that think they’re walking in light. You’ve been called to be something that attracts the world. See, we sometimes get so afraid that, oh, I don’t want to be of the world. Don’t be of the world, but be in it. Be in the world and a place to where you are so attractive, the world says, “I have to have what you have, because what I have is mundane. It’s status quo. It’s what the person on my left and right have.” It’s not that I want to be better than someone, but I want the best of what’s available to me.

And God’s called you to live your best life. Not to live what’s average, not to live with status quo, not to just make it day to day. If you haven’t actually got vision for the next year, the next five years of your life, go to God and say, “God, give me purpose. Give me identity, give me destiny, put something in front of me that I have to go after, because I don’t want to be the person I am today in a year in five years, because you’ve called me to be so much more.”

So Father, I just pray right now that we would get stirred up with the purpose, the identity, just the life that you’ve called us to God. That there would be something so powerful inside of us that just shakes us out of our place of complacency and drives us to this place of fervent prayer, fervent desire for you and something that attracts the world, something that brings people in that says I have to have what you have because I need what you’re living in. So Father, I bless everyone right now to just step up into the next of their life, to move forward into purpose and to come from a place of identity that is unshakeable, because it’s been given by you. And I just bless you right now in Jesus’ Name. Amen.