Your Calling: Be The One That Turns The World Upside Down | God TV
Articles 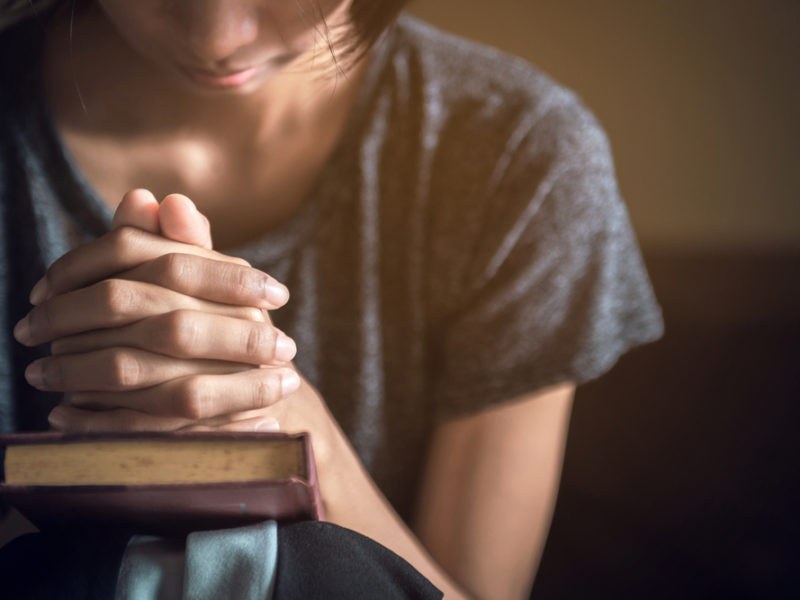 When I was a new believer in Christ, I wanted to be an effective witness for Jesus. But I was often held back by worldly pressures that kept me from my calling and making bold decisions for the Lord. When it came to choosing sides, I was caught up with the fear of losing something, or just the thought of what others might think. I just didn’t feel comfortable being the “odd one out”.

During this journey with the Lord, I realized everything begins with our identity in Christ. The moment we begin to discover our identity at the cross, we begin a journey through the path paved by the blood of Jesus. It leads us to our calling, to prepare the way of the Lord.

All we have to do is to trust the One who has called us. He has given us the provision that enables us to walk in our calling to prepare the way for Him. He has given us His Holy Spirit who works with us in our assignment.

Elijah And John The Baptist’s Calling

Prophet Elijah and John the Baptist had many similarities, but the one that I would like to focus on here is boldness. They both boldly declared the heart and mind of God. They were sent by God during a time of great spiritual turmoil. But they came in the power of the Holy Spirit to show us what God can do. But, if and only if we don’t hold back our voice, yet shout at the face of a generation that is lost in the culture of this world.

Prophet Elijah and John the Baptist raised their voices, roaring like a lion. They were not intimidated by the opposition. Nor were they there to increase their followers. They didn’t preach sugar-coated sermons to prove that they are dutiful to God yet not offending the world. Both of them were so bold to the extent that Elijah sarcastically addressed the prophets of Baal. Elijah mocked them and said, “Cry aloud, for he is a god; either he is meditating, or he is busy, or he is on a journey, or perhaps he is sleeping and must be awakened.” (I Kings 18:27) John the Baptist called the Pharisees and the Sadducees coming to his baptism, “Brood of vipers” (Matthew 3:7). They were no respecters of persons.

Elijah dealt with the evil King Ahab and the prophets of Baal. While John the Baptist dealt with the Pharisees and Sadducees – the religious ruling class who were greatly respected and feared by the people. These two men boisterously lifted their voices for the one, true living God. They did this in the face of opposition, apostasy, and skepticism. 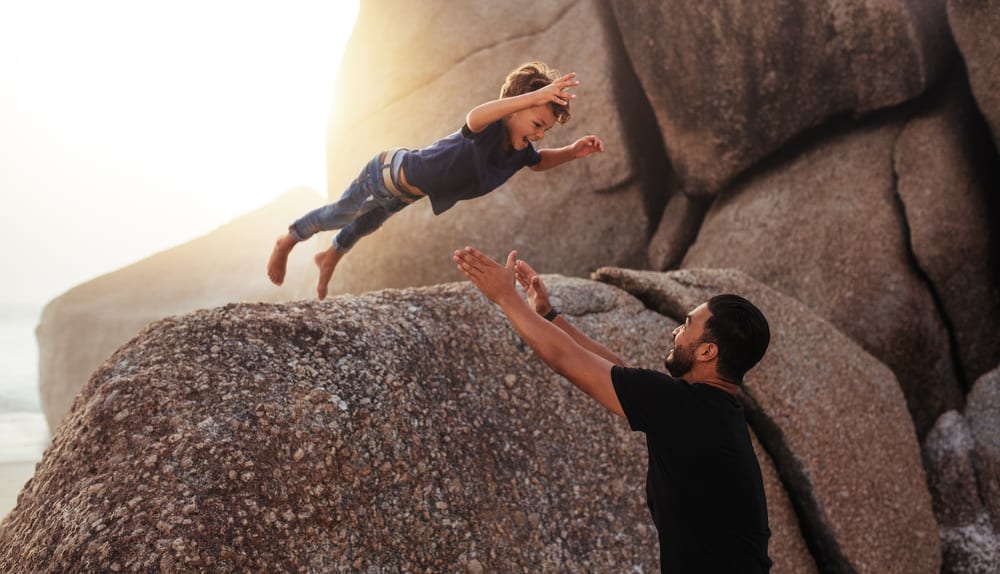 Do you have the boldness to stand out of the crowd? Do you prefer to mingle with the culture of the world or to stand up for what you believe? How can you let your voice be heard? It is not always about talking. Like a picture that can speak a thousand words, your actions will testify your faith.

2 Timothy 1:7 says, “For God has not given us a spirit of fear, but of power and of love and of a sound mind.” You have the power of the Holy Spirit that enables you to provoke a sleeping generation. Align with the Holy Spirit and allow His voice to flow through you at your workplace, home, or elsewhere. Make a sound expression of your voice by choosing not to participate in the ways of the world.

Choose to obey God, no matter how much others try to convince you otherwise. When you do, God will use your every move to break the hardened hearts of people that are far from Him.

In Acts 17, we read how Paul and Silas continued their ministry in Thessalonica. They were received by Jason, a Jewish convert and early Christian believer. The Apostles’ successful ministry stirred up the rage of the Jews who did not believe the Gospel Paul preached. As a result, the angry mob tried to capture the Apostles.

But when they did not find them, they dragged Jason and some brethren to the rulers of the city, crying out, “These who have turned the world upside down have come here too.” (Acts 17:6)

Jason risked his reputation and his life for the Kingdom of God. He joined hands with the Apostles and turned the world upside down for Christ. He refused to be a nominal Christian that refused to take risks for the Gospel of Christ. I challenge you to do the same!

For just $100 per month you can bring the gospel to 10,000 homes. Join us as media missionaries! GIVE NOW
VIEW COMMENTS
« Inspiring Story Of A Woman Who Adopts 2 Newborn Babies 4 Months Apart Top 10 Scientific Facts In The Bible That Prove Faith And Science Coexist »