BREAKING
Israel-led Team Solves Mystery Why Lightning Strikes Fewer Times Over The Ocean...
Tourism In The Holy Land Is Soaring Back Up To Pre-Pandemic Highs
Lapid Speaks Directly To Palestinians—Offers Them “Another Way” Out Of The Ongoing...
Home Israel Calls For Counter-boycott As Airbnb Removes Judea and Samaria Homes From Listings 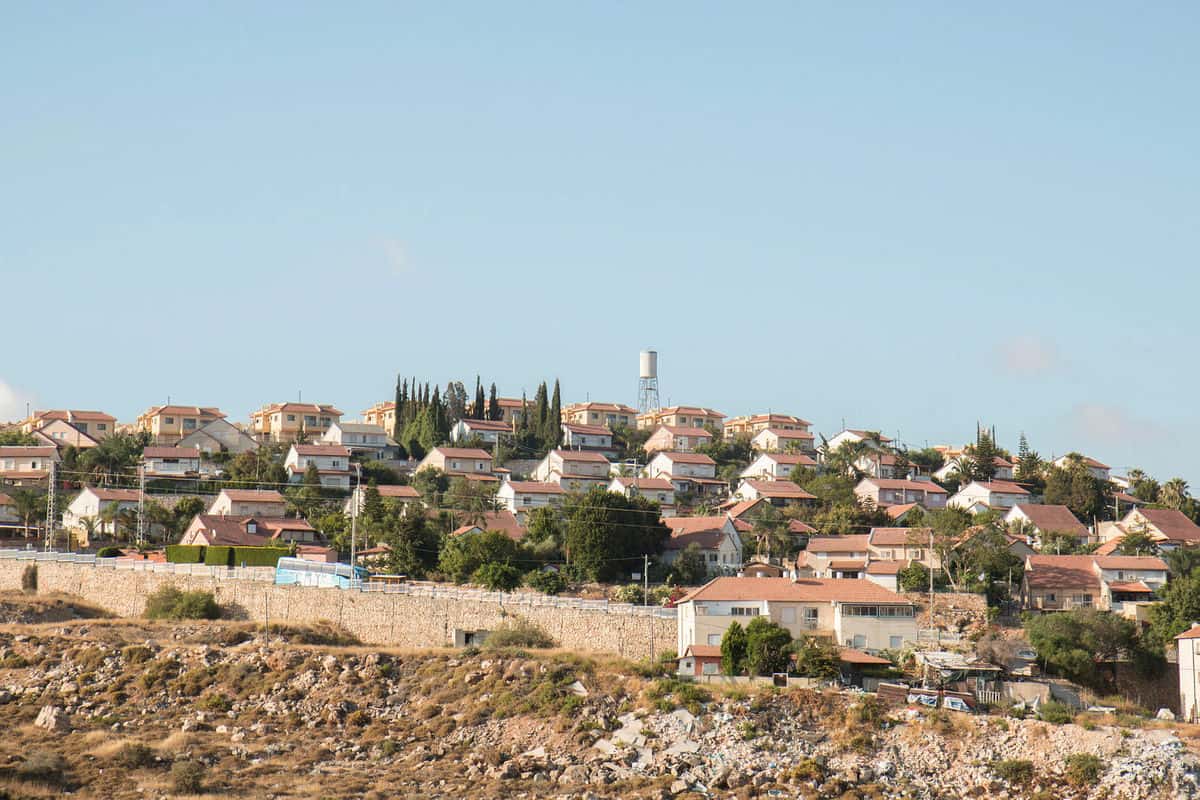 Online hospitality service Airbnb said Monday that it was removing listing of Israeli homes in Judea and Samaria, drawing furious reactions, including calls to boycott the service.

“We concluded that we should remove listings in Israeli settlements in the occupied West Bank that are at the core of the dispute between Israelis and Palestinians,” read a statement released by Airbnb.

Tourism Minister Yariv Levin said in response that he had ordered his office to “formulate immediate measures to limit the company’s activity throughout the country,” while also instructing his ministry to implement a special program to encourage tourism and accommodation throughout Judea and Samaria.

Former Ambassador to the United States MK Michael Oren tweeted: “Airbnb blacklists Jewish apartments in Judea and Samaria – not Palestinian apartments, not apartments in Turkish occupied Cyprus, in Moroccan occupied Sahara, not in Tibet or the Crimea. Airbnb’s policy is the very definition of anti-Semitism,” adding that “No one should use their services.”

Homeland Security Minister Gilad Erdan went as far as to urge Judea and Samaria home owners to sue the American company for discrimination.

“Airbnb executives will have to explain why they chose to take a racist stance against part of Israel’s citizens,” said Erdan, adding that he plans to urge American lawmakers to make sure Airbnb’s new policy is not breaking American state laws against boycotts.

A spokesperson for the Judea and Samaria Council issued a statement claiming the move is the result of “either giving in to terrorism, anti-Semitism, or both.”

However, the move was welcomed on the Left, with MK Mossi Raz of Meretz, who tweeted: “I congratulate Airbnb, which decided to remove from its service apartments within settlements in the occupied territories.”

The Peace Now NGO said in a statement that “even if the Green Line is invisible to Netanyahu and Bennett, the rest of the world distinguishes between sovereign Israel and the occupied territories,” adding that “International companies are interested in doing business with the State of Israel, but are unwilling to accept the continued military control of millions of Palestinians.

“If the government really wants to eliminate BDS — then it will end the occupation.”