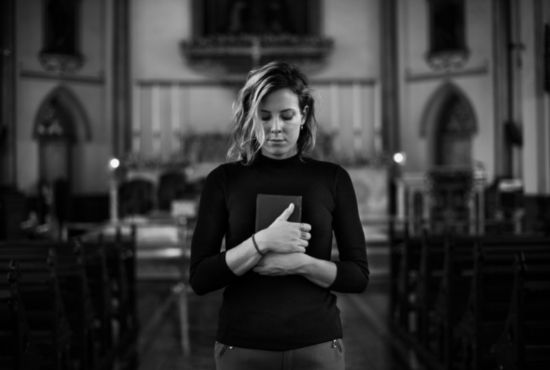 Can women teach when the Bible clearly stated that women aren’t allowed to teach?

Biblical scholar Dr. Michael Brown explains his opinion about this sensitive question in an episode of Ask Me Anything.

“What Paul is dealing with in 1 Timothy 2, is issues of women teaching and taking authority wrongly and usurping authority over the man,” he said. 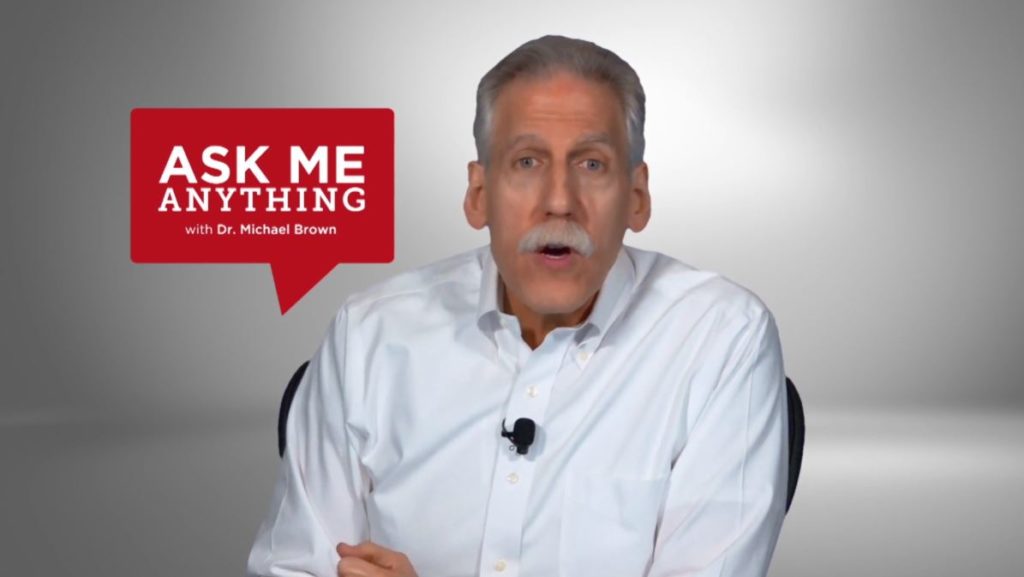 We can see in today’s churches; anointed women have been raised up into leadership. More and more godly women have been given the pulpit and the authority to preach. Ever since the beginning, God has been calling women to fulfill his Kingdom works, but why does the Bible say that women can’t teach?

“Women, especially then, were not as educated as men in Ephesus in particular,” Dr. Michael explained. “They were prey to false teachers and because of that, there were specific words that Paul needed to give of caution. He says in 1 Timothy 4 that the older women should teach the younger women so it doesn’t mean that women are always going to be deceived.”

Can Women Teach? Ask Me Anything

Read also: God Is Inviting You Into A New Season