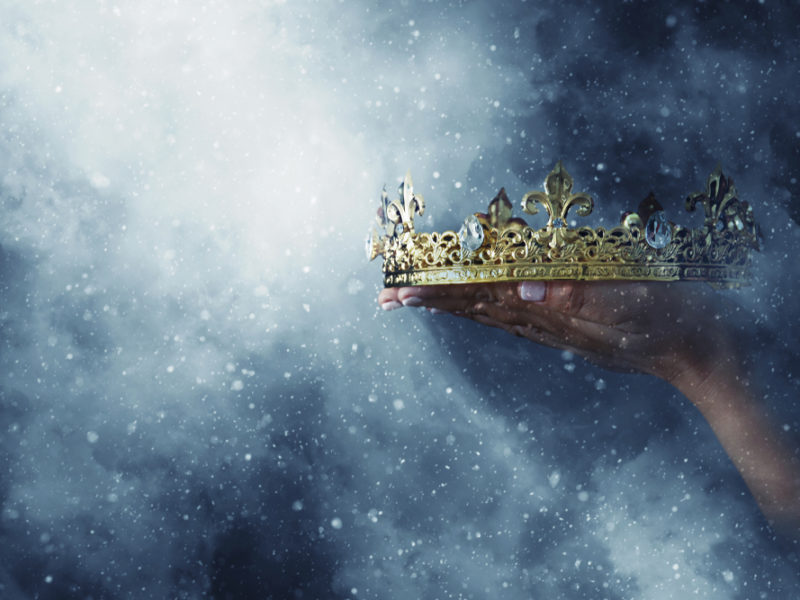 The well-known word CANCEL has been taken to a whole new level. Not only can your favorite TV show get canceled for another season or school be canceled for a snow day, but YOU yourself or your business or your career can get canceled, with one vicious swipe. What? We now call it Cancel Culture. Wait. Culture? It is a THING? A real thing? Maybe we need to define these two words so precariously placed side by side and now intertwining.

The act of Canceling (or calling out) is boycotting (forbids relationship socially or commercially) anyone who has said or done something questionable. Okay so now the definition of Culture, “Culture is a word for a certain way of life; meaning the way they do things.” Who exactly is THEY? It would seem it means ALL of society sharing in “outlook, values, morals, goals, and customs.”

How Does Cancel Culture Work?

I do NOT think our entire society is on board with being part of a Cancel Culture. I don’t think it reflects a collective majority value, goal, morality, custom, and outlook. It is a few that are squawking louder than the rest but at some point, more chickens show up just to join in the festivities of the screech fest. I was taught that God gave us each a FREE will, which means you get to decide for yourself what is best for you. You get to choose. How does this work with Cancel Culture, which dictates what and who you will follow, and if you do NOT? This is NOT free will. This is NOT voluntary, and where it leads to is a horrific end, looking a lot like the Nazis.

Yes, I went there. Ask any survivors of Nazi Germany or family members from the concentration camps, where NOTHING was yours. No opinions, no choices, and no free will. They were owned by their OWN Cancel Culture led by one man, Hitler. I was wondering if there was anything in the Bible that looked like cancel culture. Because, you know…“everything old is new again.”

Let’s revisit the time of orphaned turned Queen Esther, her Persian husband King Ahasuerus, and the impending annihilation of the entire Jewish race. Are you aware that their destruction was orchestrated from the opinion of one evil anti-Jewish villain? His name was Haman, the chief minister IN King Ahasuerus’ kingdom. So he was in the King’s inner circle. He was kind of like the proverbial “elephant in the room”; the enemy under your nose you didn’t realize was an enemy. He was a descendant of Agag who was the wealthiest man of his time AND the enemy (persecutor) of the Jews.

Long story/short version – Haman did NOT like that Mordecai (Esther’s adopted uncle who was the King’s gatekeeper) would not bow to the King. He wouldn’t take a knee basically because his Jewish allegiance was to God. Because he was a Jew, Haman was very disgruntled about his refusal to bow decided, “Hey, let’s just take out the WHOLE Jewish race.” (Sound impossible to comprehend? Remember Hitler? Same Jewish race) 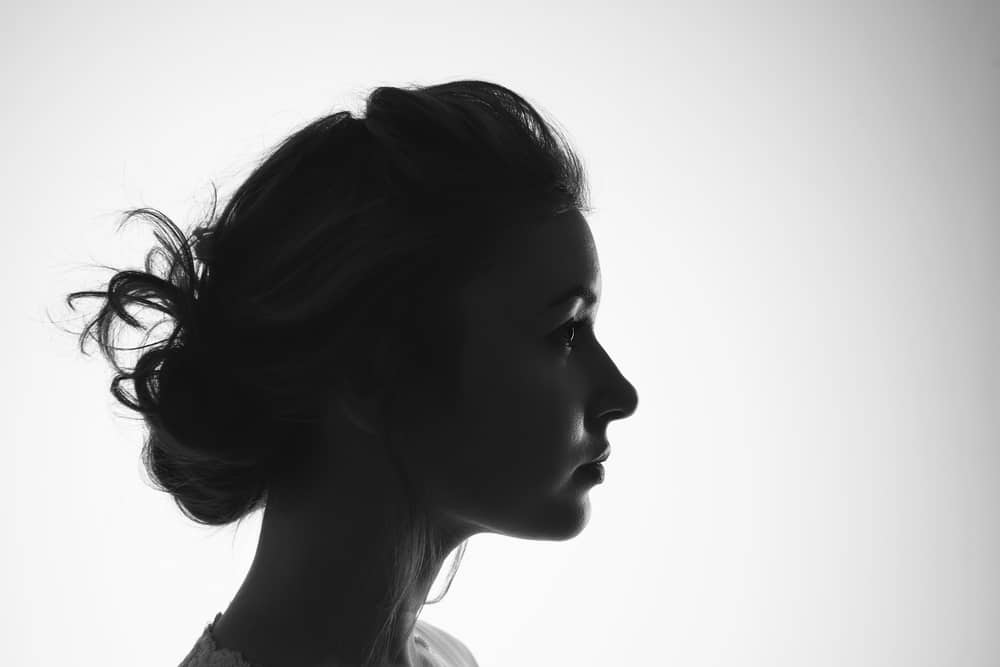 To me, HERE is the kicker. Haman paid off the King to get his way. He offered King Ahasuerus 10,000 talents of silver in exchange for permission to destroy the whole Jewish race. Isn’t the underlying factor usually money and power? Permission granted. All the documents were signed, sealed, and delivered with the King’s signet. Good to go and fate inevitable. Well, except for the hidden fact that Queen Esther was a Jew! Her husband was about to kill HER people.

So, when Mordecai heard wind of Haman’s plot while keeping his post, he secretly passed on the word to Esther. He basically told her whatever happens YOU have to make a stand. YOU have to risk it all to save our people! Whoa. Biblical cancel culture out in full force and it was up to ONE young woman to step up and take it all on herself? Esther. My hero. She DID it. She said if I die I die, but I WILL take a stand. Brave much?

“Then Mordecai told them to reply to Esther, “Do not think to yourself that in the king’s palace you will escape any more than all the other Jews. For if you keep silent at this time, relief and deliverance will rise for the Jews from another place, but you and your father’s house will perish. And who knows whether YOU have not come to the kingdom for such a time as THIS?” (Esther 4:13,14)

It Only Takes ONE

And we know the rest. She walked down the aisle to the King’s throne (not allowed) and presented her request, which was a plan to expose Haman and reveal herself AND save her people. ALL AT GREAT RISK. Point being, Haman was the face of toxic cancel culture. King Ahasuerus was the face of the could-be-bought-off crowd. Mordecai was the face of the wise silent majority. Esther was the face of INTENTIONAL FIERCE COURAGE!

Maybe YOU are the ONE that others are just silencing waiting on to take a stand. It will always be ONE. Really, just one person willing to stand in the gap, to risk their own life, to defend the truth, to be a voice that goes against the lies, to be a light in the dark, and to RENOUNCE evil. May we each find our own ability and grace and courage to be the ONE who says, “Here I am Lord, send ME!”

For just $100 per month you can bring the gospel to 10,000 homes. Join us as media missionaries! GIVE NOW
VIEW COMMENTS
« Traumatized And Depressed Jewish IDF Soldier Finds Healing In Yeshua A Whale Of A Dilemma »