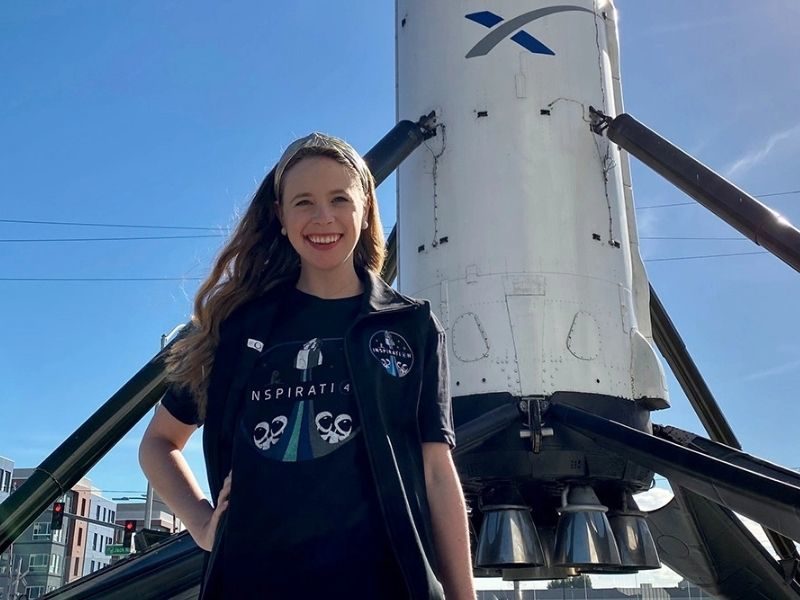 The bone cancer survivor Hayley Arceneaux will be the youngest American to fly in space!

Hayley Arceneaux battled against bone cancer when she was just 10-years-old. Thankfully, she was able to survive the ordeal which left a titanium rod in her thigh bone. The brave young girl grew up to become a physician assistant in child oncology at St. Jude’s Children’s Hospital, the same hospital where she was treated 19 years ago.

Today, at the age of 29, she was selected among the hundreds of St. Jude’s staff to represent the hospital in a spaceflight. Inspiration4 will be the first-ever all civilian spaceflight arranged by SpaceX. The flight is scheduled to take place by the end of 2021. 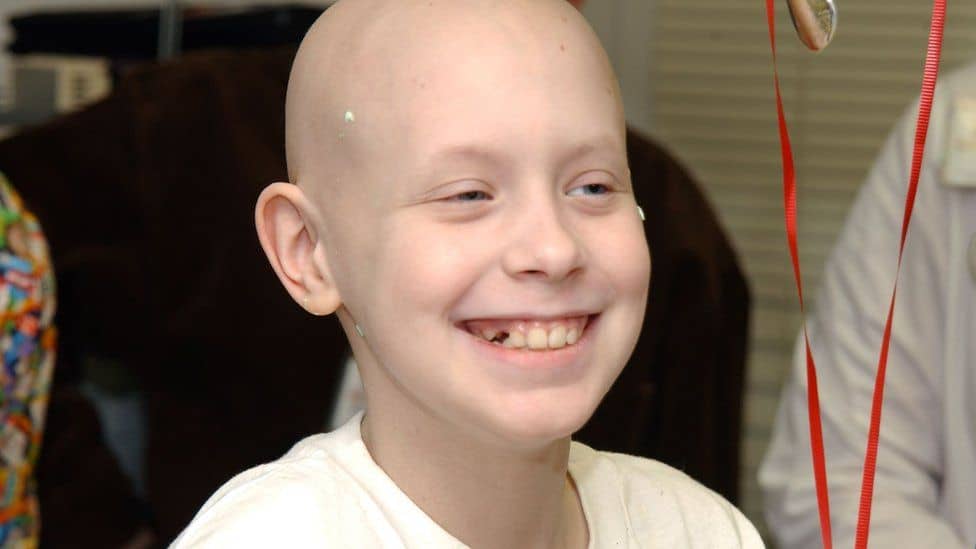 Spearheaded by Jared Isaacman, founder and CEO of Shift4 Payments and an accomplished pilot and adventurer. The sightseeing and research trip into low-Earth orbit will be a massive fundraiser for St. Jude’s. 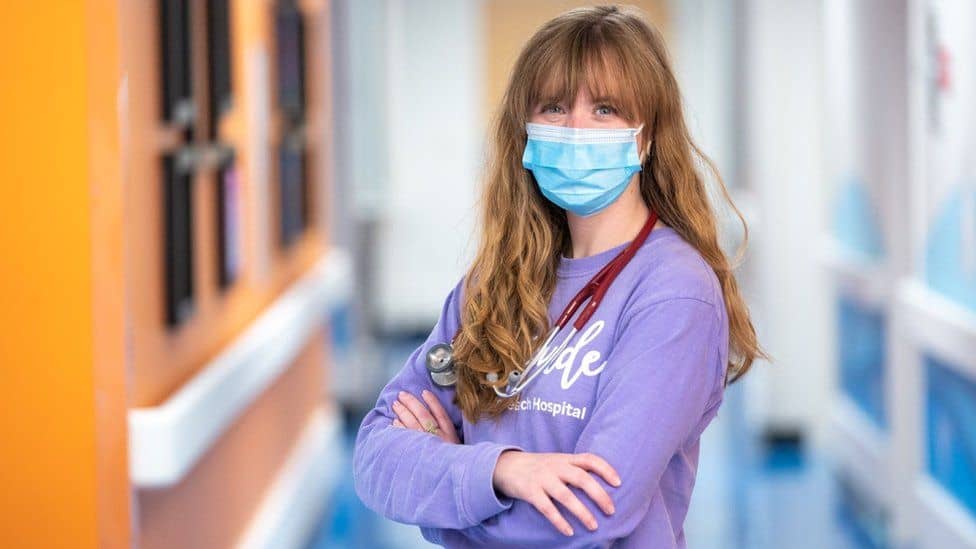 Hayley will be taking a seat among the four seats that will be available in the Dragon Capsule. The four seats will be symbolically representing four pillars. Hayley’s seat will be the pillar of hope.

“My battle with cancer really prepared me for space travel,” Arceneaux said in an interview with The Associated Press. “It made me tough, and then also I think it really taught me to expect the unexpected and go along for the ride.” 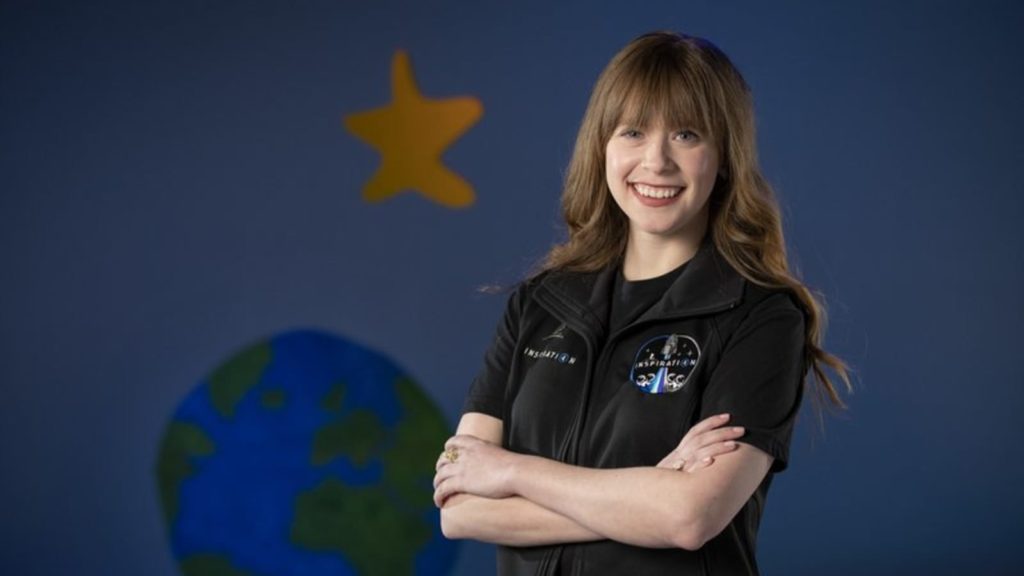 The youngest American woman and youngest American to fly in space will be spreading a message of hope. She wanted to show the kids at St. Jude’s that “the sky is not even the limit anymore,” telling AP that “it’s going to mean so much to these kids to see a survivor in space.”

For just $100 per month you can bring the gospel to 10,000 homes. Join us as media missionaries! GIVE NOW
VIEW COMMENTS
« Boy With Mysterious Disease Miraculously Healed After Doctors Told His Parents He Would Die 2-Year-Old Girl Sings ‘Amazing Grace’ In Most Adorable Version »