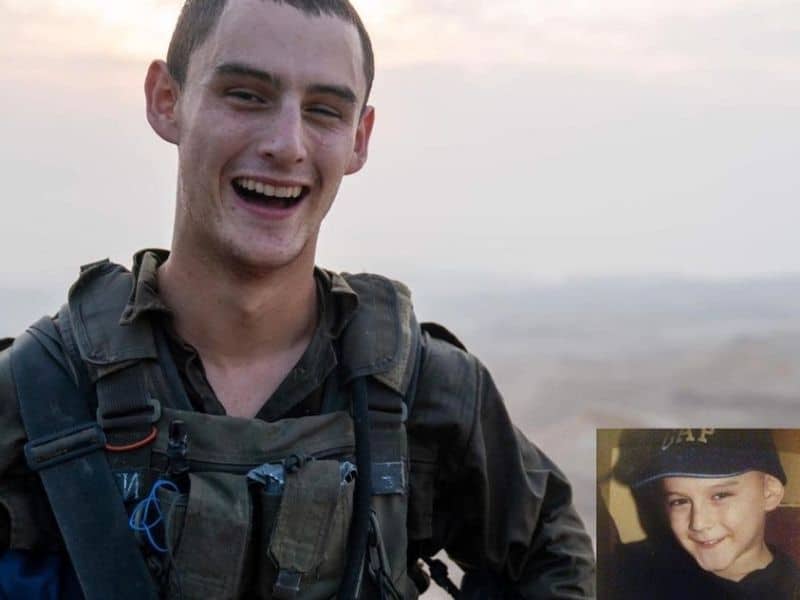 A cancer survivor joined the Israel Defense Force after his three-year battle against the deadly disease taught him to never give up.

Cancer has been one of the most feared diseases in history. Often, cancer can only be predicted at a later stage, thus making the battle against it more difficult. Many families have lost their loved ones to cancer. However, having cancer at a very young age is a different level of worry!

This was the case for the aspiring soldier, Nathan. He was diagnosed with cancer when he was just six. After three long years of battling the disease, he became victorious and was healed from his cancer. However, his medical history became a stumbling block for his dreams of becoming a soldier.

“Meet Sgt. Nathan, a soldier in the Nahal Brigade who was diagnosed with cancer at the age of six,” the Israel Defense Force recently wrote on their Facebook page. “Due to his medical history, he was at first found unfit for combat duty. However, his three-year-long fight against cancer taught him to never give up.” 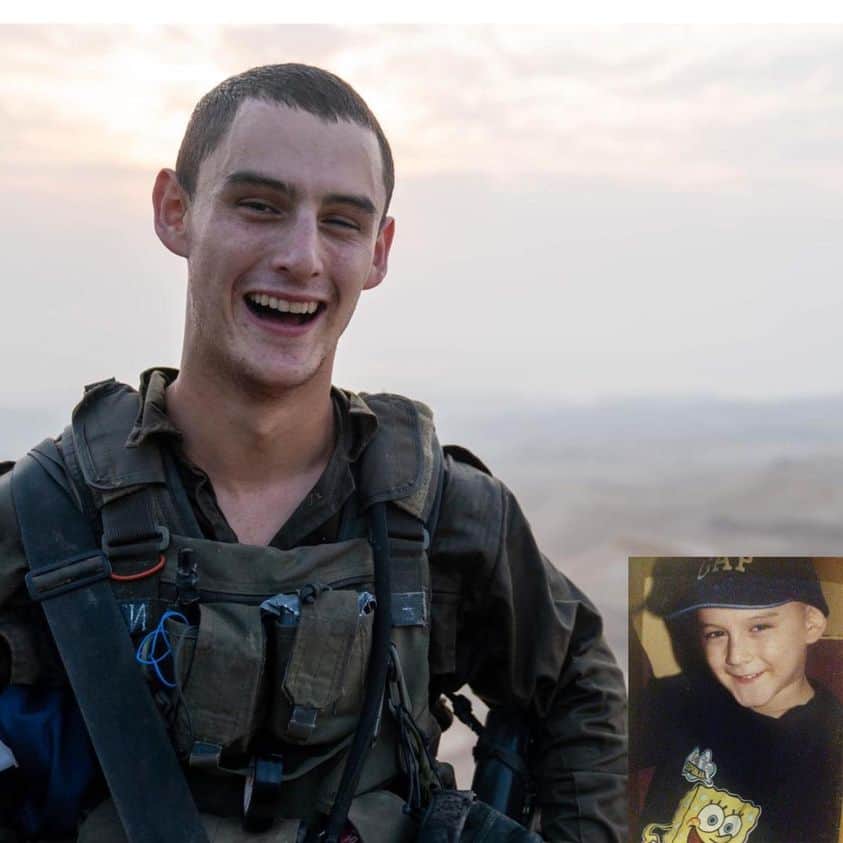 Nathan pursued his dream and with his hard work and determination, he was finally able to become a soldier for Israel. Nathan is now a sergeant in Nahal Brigade’s elite battalion, one of the IDF’s main infantry brigades.

“Now, Sgt. Nathan finished his training as a combat soldier in the Nahal Brigade’s elite battalion, proving to us all there is nothing that can stand in his way.”

Truly, when your mind and heart are poured into achieving your goals, with God by your side, nothing can stop you!

“I wanted to be a combat soldier, no matter what.” – Sgt. Nathan