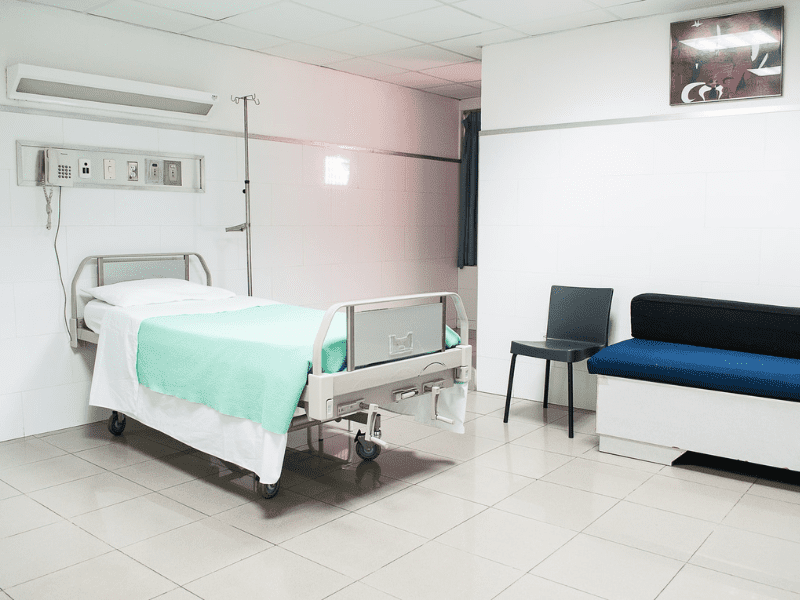 Abigail Hot-Jennings is a cancer survivor. She had been facing cancer all her life. Her grandparents and dad died of cancer. And now, at 42 years old, Abigail had to face her fears. Doctors diagnosed her with metastatic cancer. But, today, she declares that because Jesus entered her life, cancer had to flee.

Abigail underwent a double mastectomy after discovering her Stage 3 breast cancer. She thought it cleared her from the disease, but in a follow-up check-up, the cancer cells had already moved into her lungs.

The doctor offered harsh treatments. It will only delay the sickness, but it will not cure Abigail from it.

“And He said, ‘But who do you say that I am?’ And it was in that moment that something rose up inside of me.”
Abigail refused the treatments and decided to fight cancer with a natural and dietary approach. But, above all, she held on to God and prayed.

But, months later, cancer got stronger. It has spread through her lymph nodes. Abigail started to get scared, and holding on to hope was becoming harder.

After showing her laboratory results to a doctor friend, Abigail knew she had to do something. Her test results were grim. It was reporting “death.”

She spent many hours praying for days. And then, one night, Jesus came.

“I said, ‘God, I need to know, am I gonna die? What do you have to say about this? It was just me and God. That is when I felt Jesus walk in if you will. And I felt His presence. He said, ‘Abigail, I came to have a conversation with you. I came to actually go on a walk.'”

Then, Jesus led her in a vision. They visited Jerusalem, past the cross, and into the tomb.

“And He said, ‘Watch this,’ and He sat up. And He said, ‘Abigail when I sat up, you sat up.’ And then He walked to the entrance of the tomb, and I will never forget this as long as I live,” Abigail said.

A few days later, Abigail would face another PET scan which she referred “glory scan.”

And the result was the manifestation of her encounter with Jesus.

And since 2017, Abigail has been cancer free. “He was trying to tell me, ‘This doesn’t have to do with you. I took care of sin at the cross. I took care of every disease.’

He added, ‘I took care of every sickness. He is entirely the Healer. Entirely.”