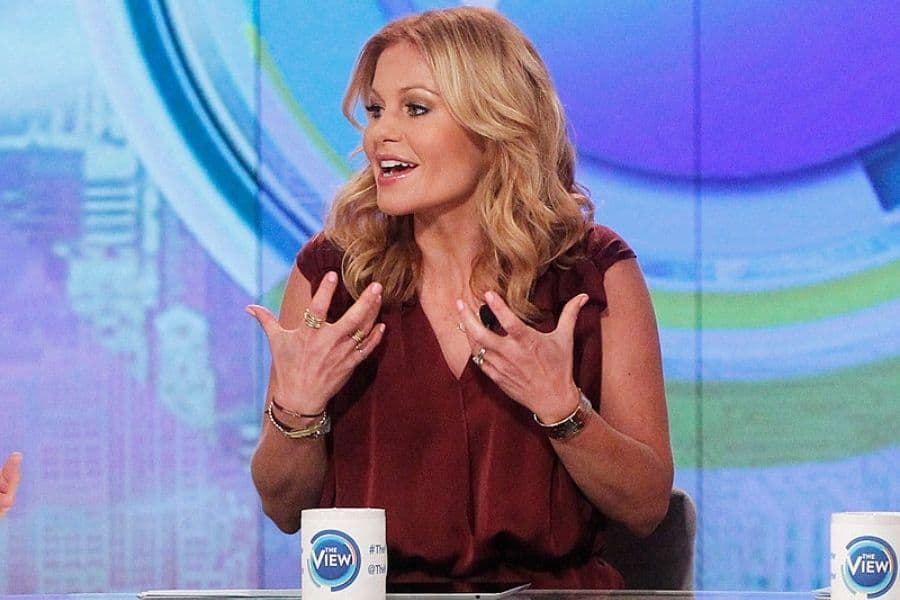 Christian television personality Candace Cameron Bure declined “The View” offer saying she would “rather share Jesus with people” than talk about politics publicly.

The emmy-award winning show “The View” is offering former host Candace Cameron Bure to fill the fifth’s chair. However, the Christian actress declined the offering saying that she would rather pursue her passion which is sharing Jesus than to come back to the show.

“I’m very grateful for that time in my life,” Candace said in an interview with Fox News. “But I don’t want to talk about politics publicly…Not because I don’t believe my viewpoints or opinions are important. I would much rather share Jesus with people. That’s my passion.” 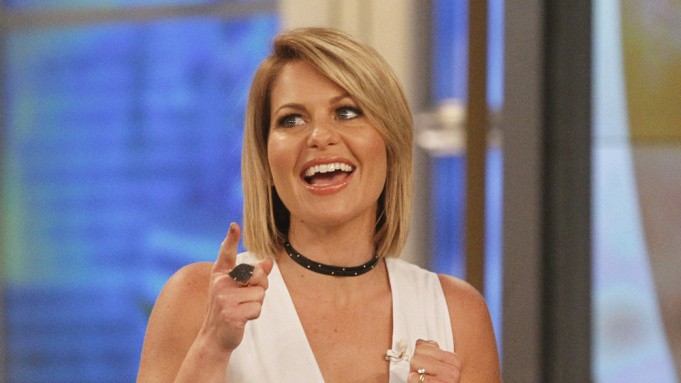 According to the 44-years-old actress, she thinks that politics divide and separate. Candace wants a conversation about building bridges and reconnecting people rather than talking about division. She also revealed that hosting the show was a hard job for her.

“I love being on talk shows, I love hosting talk shows, but that was a hard job every single day, talking politics,” she said.

Candace joined “The View” as a host from 2015 to 2016. During her time in the show, she openly shared her Christian faith with her colleagues and the audience. She was even dubbed as the Christian conservative viewpoint of the panel.

“The funny thing is, sometimes what you end up doing is what you least expected,” she said. “I never pursued that show, but they pursued me, and it was very unexpected. I tried to say no, I did say no several times.”

For now, she wants to enjoy her time with her family.