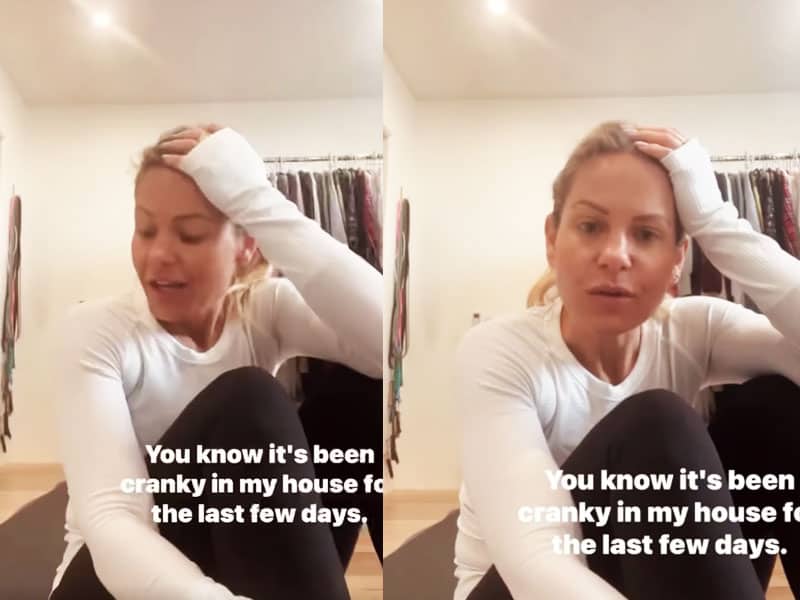 Actress Candace Cameron opened up about the devil’s attack on her family by trying to inflict a spirit of irritability. But she responded with worship and declaration that “Jesus has all authority” in their home.

On Wednesday, Candace Cameron shared a surprising story about her family’s recent struggle. Apparently, they struggled to deal with each other for three straight days. The actress revealed that all of them at home have become “irritable” with each other. And it was unusual since their home was usually “peaceful and happy.” 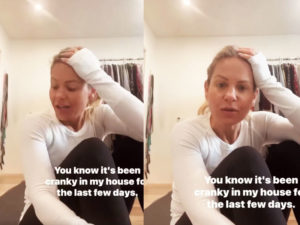 Until one day, the author’s spiritual senses were opened, and she realized it was spiritual warfare.

At that moment, Candace described how every family member wanted “to just blame one another.” Perhaps they almost forgot about the enemy’s tricks because of how they felt. But when they realized it was the devil who was trying to cause division among them, everything changed. 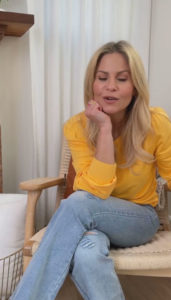 “(W)e forget that there’s a very real and powerful enemy at work every single day of our lives,” she remarked. “That enemy is the devil. He’s real, and he’s at work, but the devil has no control or authority in my home.”

Soon, the actress declared through the power of the Holy Spirit that only Jesus has authority over their family. She responded against the devil’s attacks with worship and claiming God’s Word.

“Jesus has all authority, all power in my home, and He reigns in my home,” Candace proclaimed. “And so, I call upon the Holy Spirit, I pray out any evil spirits that are in here. And I put on my worship music. It’s just filling my home. So my home is filled with Scripture and God’s Word, God’s power, God’s truth. And I just keep reminding myself of that.”

Finally, she shared why she opened up about her recent struggle. And that was because the actress wanted to encourage those who are “going through a tough time and aren’t sure why.” Candace hoped that people would be reminded that there is spiritual warfare.

“And yet, they are explainable,” she said. “It’s just (that) sometimes we don’t see it. But let’s not forget what’s going on in the world around us.”