Captured By A Sweeter Sound 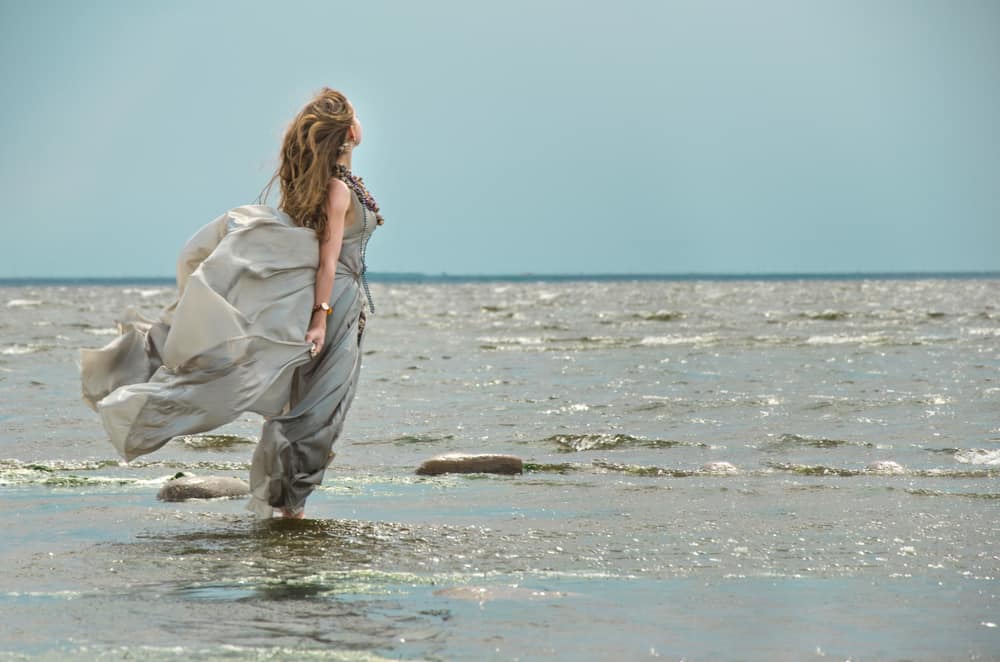 Love-empowered living is at the core of the Christian life. As I mentioned in my last blog, love-empowered living dares us to believe that the satisfaction and pleasure of God’s indwelling presence is superior to the seductive pleasures of sin. But what do we do when temptation is staring us in the face? How do we respond when sin is enticing us, appearing so attractive and alluring? The answers to these questions are actually found in a mythical legend about a mysterious island, two brave warriors, and some very beautiful ‘women’.

According to the story, Paris, the prince of Troy, had kidnapped the wife of Menelaus, the King of Greece. Menelaus, along with Ulysses and a mighty Greek army, set out to rescue Helen and restore dignity to their beloved country.

Hidden in the belly of a huge wooden horse, Ulysses and his men gained access to the city in which Paris had fled. They slaughtered its inhabitants and rescued Helen, the woman “whose face launched a thousand ships.” But their return voyage home would prove to be even more challenging.

While much has been written about Ulysses’ encounter with the witch Circe and his heroic exploits in blinding the Cyclops Polyphemus, what may be the most intriguing aspect of this adventures is the legend of the mysterious island inhabited by Sirens (demonic creatures impersonating beautiful women). Countless sailors, passing by this island, had succumbed to the outward beauty of the Sirens and their seductive songs. Once these men had been lured close to shore, their boats had crashed on the rocks hidden beneath the surface of the water. According to the myth, the Sirens had drawn the sailors to land, had proceeded to kill every one of them, and had savagely eaten their flesh.

Ulysses had frequently been warned about the Sirens and their seductive songs. Upon reaching the intriguing island, he ordered his sailors to put wax in their ears so they wouldn’t be drawn to their destruction. He commanded them not to look to the left or right but to row for their very lives. But Ulysses had different plans for himself. He instructed his men to tie him to the mast of the ship with his ears unplugged. “I want to hear their song. No matter what I say or do, don’t untie me until we are safely at a distance from the island.”

Still, the songs of the Sirens were more than Ulysses could resist. Even though he knew better, he let himself become seduced by their sound and the promise of immediate sexual gratification. One Siren even took on the form of his wife, Penelope, hoping to allure him to shore. Were it not for the ropes that held him tightly to the mast of the ship, Ulysses would have succumbed to their beauty. Although his arms and hands were restrained, his heart was captivated by their seductive ways.

Ulysses’ strategy for resisting the Sirens appears very similar to the way many believers attempt to live the Christian life. Although they know what’s at stake, they struggle through life saying “no” to sin because their arms and hands have been restrained by the laws and prohibitions imposed up them by their religious environment. Their obedience is nothing more than a reluctant conformity to rules and regulations born out of fear and shame.

Jason, like Ulysses, was also a character of ancient Greek mythology. He was probably best known for his pursuit of the famous Golden Fleece. Like Ulysses, he encountered the seductive sounds of the Sirens. But Jason’s strategy for facing the torrid temptation would be completely different from that of Ulysses’.

Jason brought with him on the perilous journey a man named Orpheus. Orpheus was a highly skilled musician who excelled on the flute and lyre. When his music was played it had a captivating effect on all who heard it. His melodies and sounds were unequaled in the entire ancient world.

When it came time for Jason and his crew to sail past the mysterious island, Jason decided not to plug the ears of his men. Neither did he instruct his sailors to tie him to the mast of the ship to restrain any lustful urge that he may have. Even though he was no less determined than Ulysses to resist the enticement of the Sirens, he, instead, chose a different solution.

Jason ordered Orpheus to play his most beautiful songs. The captivating sounds of the flute and lyre overpowered the seductive sounds of the Sirens. Jason and his men were able to resist the melodies coming from the island because they heard a more sublime sound. They experienced something that was far superior to what was being offered them. They tasted something that was far sweeter than the sexy ways of the Sirens.

While Both Jason and Ulysses survived the ordeal, only Jason was changed by it. Neither man had succumbed to the temptation, but only one had truly overcome! Jason believed that the captivating effect of a superior sound would not only empower him to triumph over temptation, but it would enable him to experience a more satisfying joy.

How many of us, like Ulysses, are in survival mode when it comes to temptation and sin? We know what we should do, but we continue to fight against the restrictive ropes of religious rules. We wrestle with the binding power of shame and the fear of punishment, while our hearts still yearn for what is taboo! No wonder we experience very little change.

How many of us are bound by lust, burdened with shame, battling with bitterness, or bored stiff? We know that Jesus promised us an “abundant life” (John 10:10), and Peter talked about a “joy inexpressible and full of glory” (1 Peter 1:8). Yet, we look at our lives and things just don’t add up. A number of us have even read various “how to” books, sought counseling, and followed carefully laid our programs. But, we still feel hopeless and disillusioned.

The problem is that we have tried to motivate ourselves to obey by reminding ourselves of the consequences of our choices or what it might feel like if we ever get caught. We’ve even attempted to convince ourselves of the ugliness and futility of sin. However, the only way to become free from the slavery of sin is to be captured by the superior sound of the gospel of grace and the finished work of Christ. The only way to experience love-empowered living is to find our ultimate happiness and pleasure in our Father’s embrace and learn to live as His unique sons and daughters!

This blog is taken from S. J. Hill’s book WHAT’S GOD REALLY LIKE? Unique Insights Into His Fascinating Personality, published by Energion Publications.