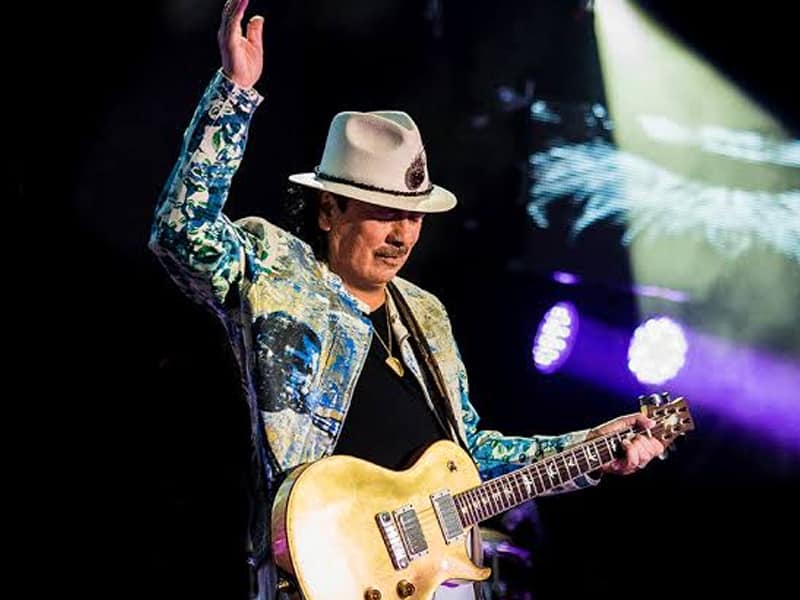 Carlos Santana is a Mexican-American guitarist who rose to fame in the early 1960s. Throughout his career in the music industry, he has won 10 Grammy Awards and three Latin Grammy Awards. In 2015, he was also recognized by Rollin Stone magazine as #20 of the 100 greatest guitarists. 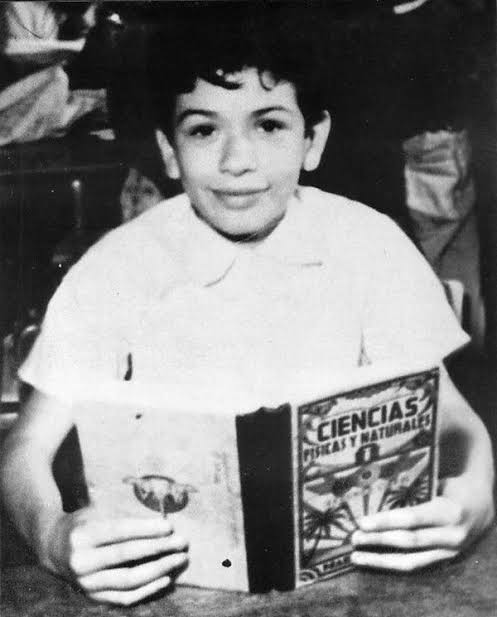 The Rock and Roll Hall of Famer has a life story that is both glorious and tragic.  Carlos grew up in a dysfunctional family where his father abandoned him at a very early age. When he was 10, a family friend molested him and bribed him into secrecy. That experience brought guilt and fear into Carlos’ young life. 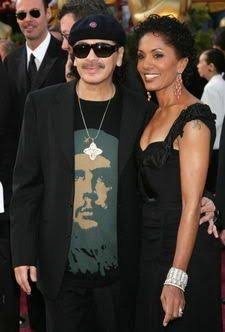 In 1973, he married his sweetheart Deborah and they had three children together. With his family and his success in the music industry, it seemed that his life was perfect. However, after 34 years of marriage, Deborah filed for divorce due to “irreconcilable differences”.

Carlos was crumbling under the weight of the childhood trauma and his broken marriage and considered ending his life. In an interview with Rolling Stone, Carlos admitted that he attempted suicide, not just once, but seven times. However, God saved his life from each of those attempts.

One day, he heard the voice of Jesus offering him hope for living and joy that was beyond anything he had experienced in music. He also decided that after years of carrying the burden burden, he finally forgave the one who molested him.

“I was able to remove the anger by forgiving that man… Forgiveness, man, forgiveness is incredibly liberating. And I’m here to tell you, with all my heart and spirit, that it can be done. You can be freed,” Carlos said.

His dark past is now behind him and the trauma of childhood had finally lifted, all because of God’s grace.

“You have to go through the darkest night of the soul to get to the brightest light of the day,” he said.