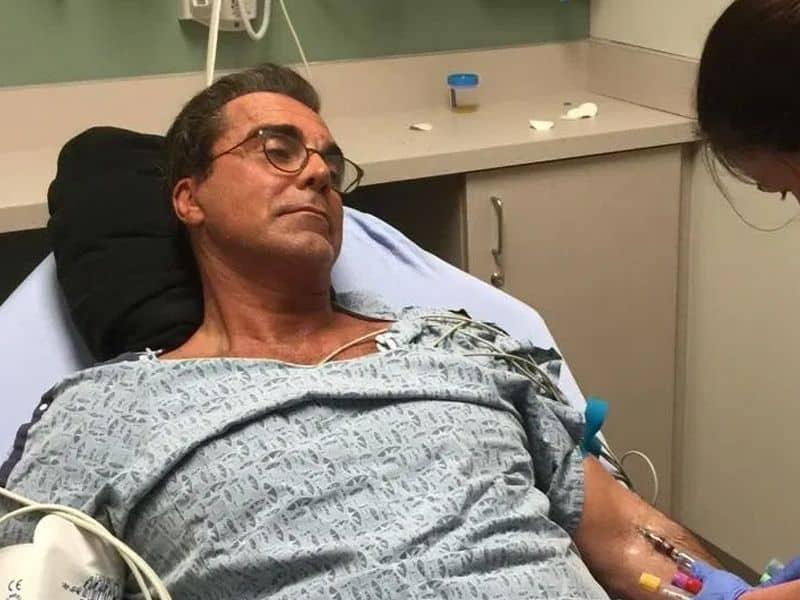 Christian singer Carman Licciardello, popularly known as “Carman” asked for prayers from everyone after experiencing a “near-fatal scenario” following surgery.

On January 19, on his 65th birthday, Christian artist Carman revealed that he has been hospitalized. In a Facebook post, he shared that he has faced a “near-fatal scenario” after getting a hiatal hernia removed.

“Today I’m in the hospital, I was getting a hiatal hernia removed yesterday,” he wrote in the post. “But it turned into a near-fatal scenario. For some reason, no one knows why my blood pressure dropped to 66/43 and kept falling. It’s usually 135/89.” 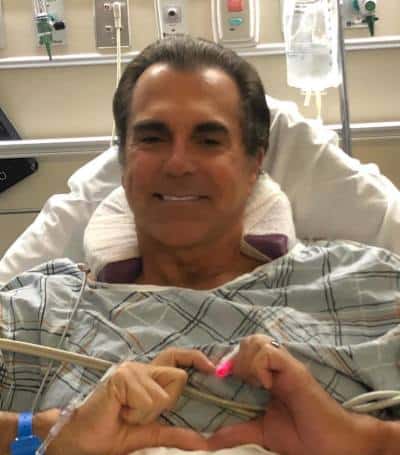 Several doctors and hospital staff are working tirelessly to help Carman back up to his health. He also shared in the post his concerns about having both his father and grandfather pass at his age. Carman then continued to ask for prayers.

“My father died at my age and my grandparents,” he wrote. “So that’s been playing on my mind. But we’ve been here before and I need your help and prayers. I’m going to be here for a while so please share this with your prayer warrior friends. Thank you once again for your faithfulness. I say it often from the stage, I don’t have fans I have intercessors and I have no doubt you keep me alive.” 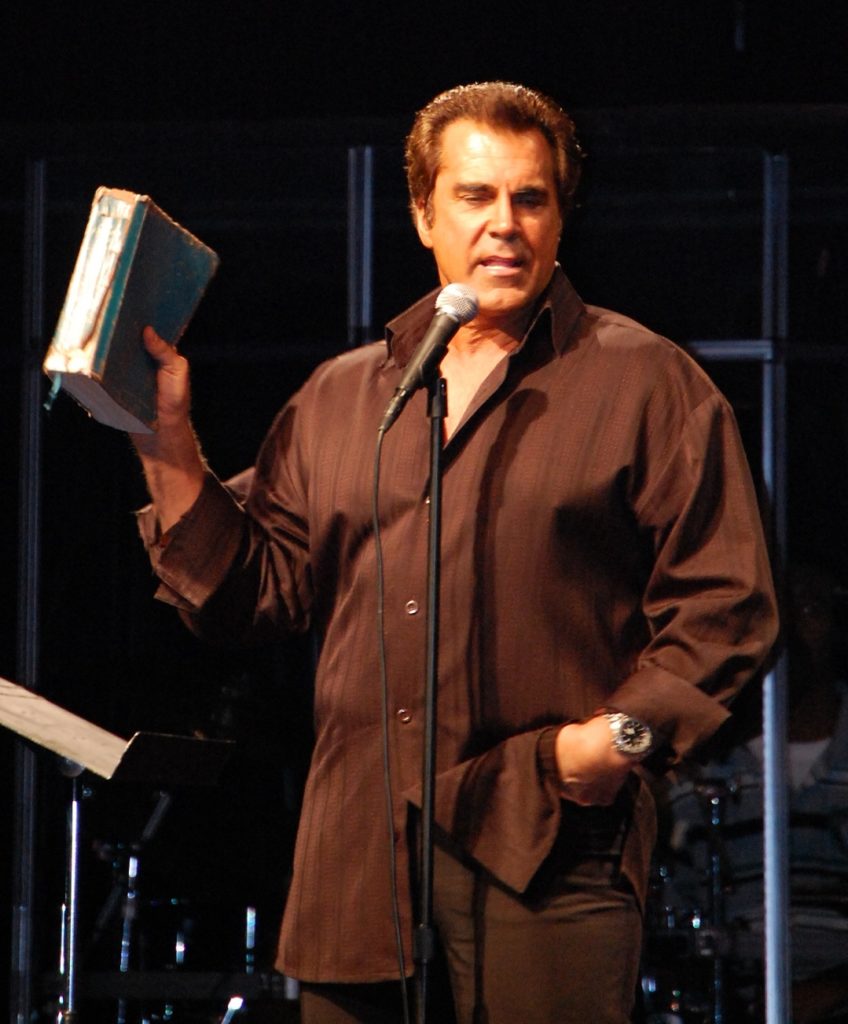 The popular evangelist has always been open to the public about how he managed to survive an intense cancer battle. For the past six years, he always testified about how God healed him from his cancer. Today, Carman again needs our prayers as he is facing another life-threatening situation.

“URGENT!!!!” “We need you to stop right now and pray! Carman had minor surgery last week. Recovery was not going well and his temperature continued to rise. They discovered it was caused by internal bleeding and had to do another surgery last night to fix that,” reads a message that was posted on Carman’s Facebook page Monday.

The multi-talented Christian artitst needs our prayers for his complete healing!

“His kidneys and liver are not working fully. He needs a touch from the Lord right now!! Please pray for complete healing for Carman,” the post added.