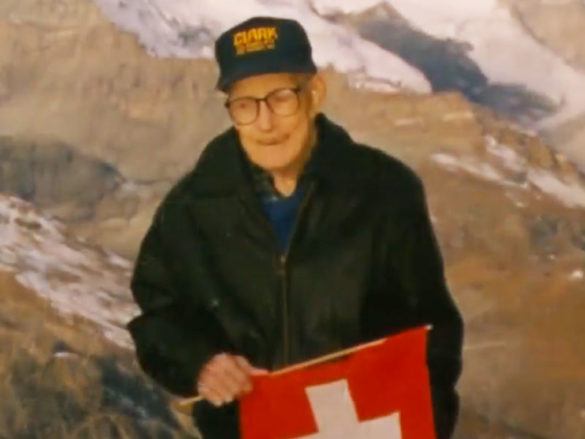 A carpenter worked hard to save up nearly $3 million to send young people who couldn’t afford College to school for free, so they wouldn’t experience what he had experienced as a teen.

Dale Schroeder was a loyal employee of his company where he had worked as a carpenter for 60 years. He was never married, and his friend, Stevel Nielson, described him as a hard worker and “frugal.” He lived a pretty simple life with “only two pairs of jeans, one for work and a pair for church.” And the only vehicle he bought was a Chevrolet truck he had used for so long. As a result, the loyal carpenter saved up nearly three million dollars for years. 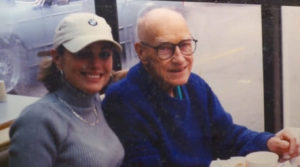 The generous carpenter apparently wanted to bless young people who couldn’t afford to go to College. And he made it his goal to give strangers such a privilege for many years.

“He wanted to help kids that were like him that probably wouldn’t have an opportunity.” Stevel said. “To go to college but for his gift.” 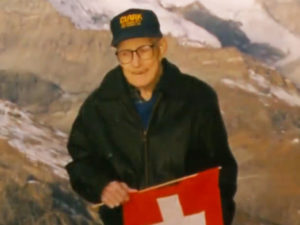 In 2005, unfortunately, Dale passed away. However, his legacy remained as he gave his savings to send 33 kids to College. The teens never met Dale, but they are forever grateful for his life as they are now professionals with jobs. They successfully graduated from College, and now the young adults call themselves “Dale’s Kids.”

One of Dale’s kids, Kira Conrad, shared her story with an outlet of how the late generous man helped her education. Kira decided to give up on College until a call surprised her that led her to tears.

“I grew up in a single-parent household and I had three older sisters so paying for all four of us was never an option,” she said. “For a man that would never meet me, to give me basically a full ride to College, that’s incredible. That doesn’t happen.”

Today, fourteen years after Dale’s death, the 33 recipients still celebrate his life as they gather together in honor of him. And according to Stevel, Dale didn’t expect anything in return. However, he wanted his kids to “pay it forward,” too.

“You can’t pay it back, because Dale’s gone,” he said. “But you can remember him and you can emulate him.” 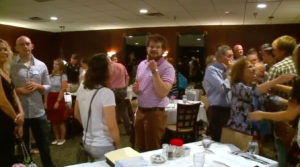 Thank You, Jesus, for Dale’s life!