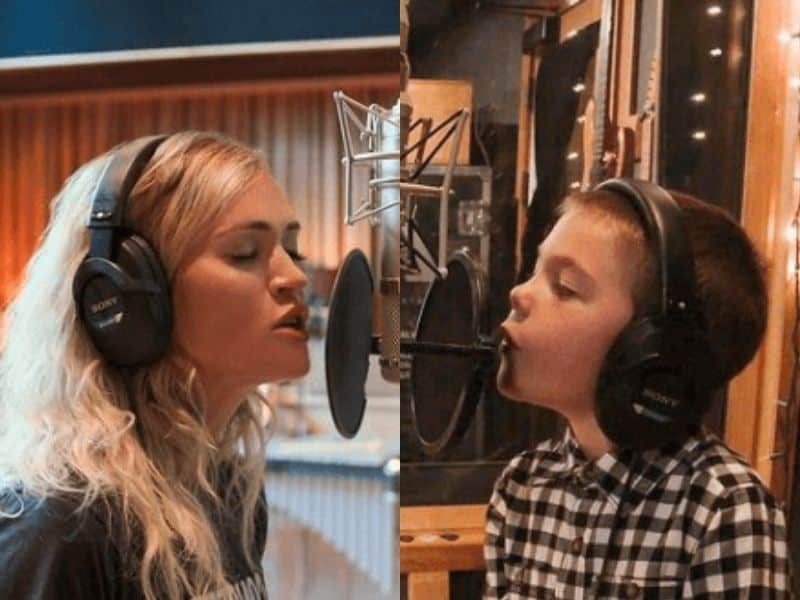 Christian singer Carrie Underwood released her new album, and fans could not stop gushing over Carrie’s son as they perform a duet on one of the songs. On the other hand, Carrie got emotional and proud as little Isaiah shared his faith in Jesus.

Carrie’s first-holiday album, My Gift, featured her son, Isaiah, as they sang their own version of “Little Drummer Boy.” She recalled the day they first went to the recording studio. Isaiah dressed sharply that his mother lavished him with compliments.

“He came down the stairs in his jeans he wears to church,” she shared. “[With] a button-down shirt and little black fedora.”

Isaiah’s response to his mother’s remarks melted Carrie’s heart. “I’m gonna sing for Jesus. So, I wanted to look nice.” 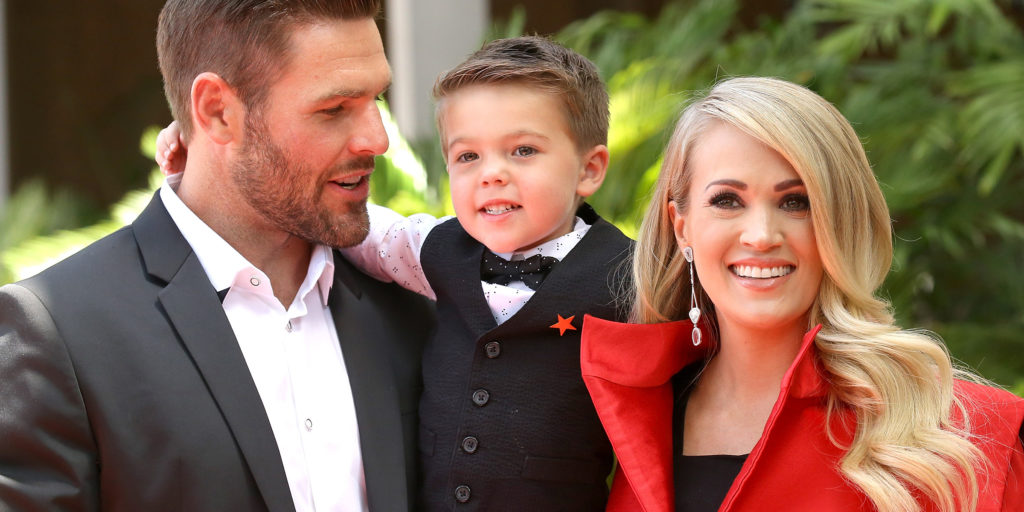 Isaiah, despite being only 6-years-old, already has his heart set on Jesus. Carrie reflected on this in her article in Guideposts.

She said, “Bringing our best to Jesus—we can all do that. What talent, passion, or treasure makes you who you are? It might seem small, like that baby in the manger, or insignificant, like a boy playing the drum, but you never know until you share a gift, a gift that can help shine love’s pure light on the whole world this Christmas.”

Furthermore, she revealed that she got emotional in a good way during their sessions in the studio. “When we recorded, I was able to be in the booth with him and encourage him and try to remind him what words were coming up next, things like that.”

She told PEOPLE, “I got to listen to his vocals [get] put together and then listening to myself with him. I was laughing, and I was crying, and it was just very overwhelming in a good way. It’s just very emotional.”

Meanwhile, Isaiah was satisfied and proud of their duet that he told all his classmates to listen to their song.

Listen to their song, too below: