BREAKING
Israel Has a New Prime Minister
Bennett Coalition Government Collapses, New Elections On Horizon—And The Return Of Netanyahu?
Rooftop “Glamping” Pops Up In Israel
STAND WITH UKRAINE
Home Articles Group Of Intercessors Prays For Revival While Paddling Through Coasts: Catch The Wave

Group Of Intercessors Prays For Revival While Paddling Through Coasts: Catch The Wave 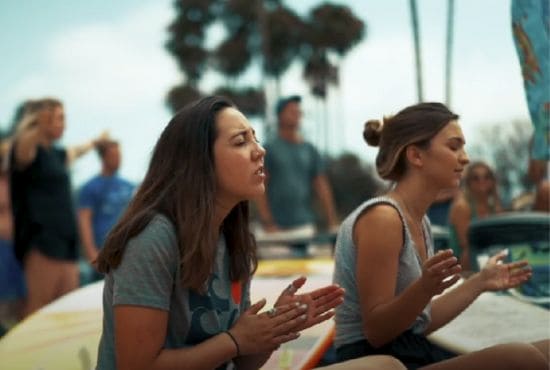 Catch The Wave is a group of intercessors who are praying for the revival for the land while paddling through the coasts.

Chad Dedmon’s connection with the water started when he was just a child. He first had an encounter with God at the age of 5 while he was in the waters. Since then, the sea has been a special place for him.

“I remember 5-years-old hearing God’s voice for the first time I learned to hear His voice was in the water and so it’s always been a thin place, a place that connects with God.” 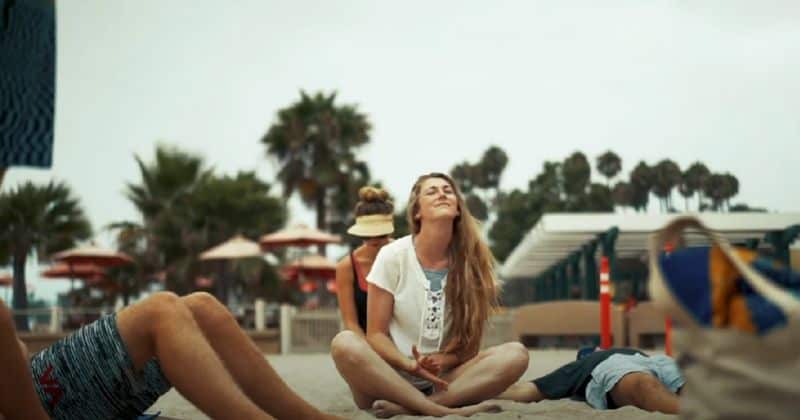 He then founded the Catch The Wave organization in 2016 after the Lord called him into this movement. While paddling at the Big Sur, a rugged stretch of California’s central coast, God spoke to him. The Lord called him to be an intercessor and to start a movement of a generation that intercedes for revival. 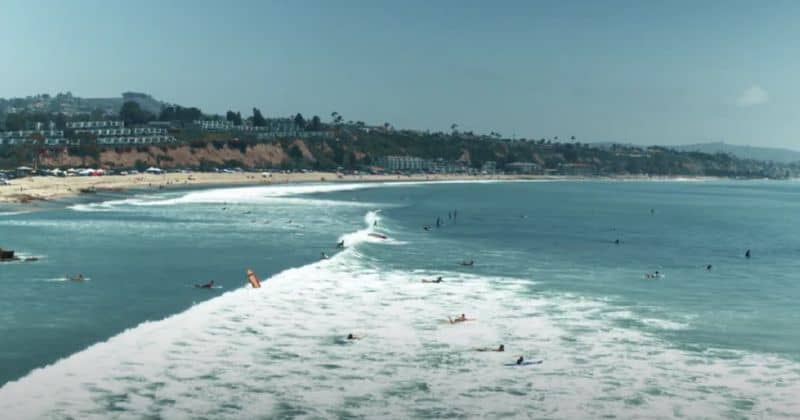 In Catch The Wave, they pray for the revival of the land by paddling up and down the coasts. They gather on the beach and pray, and continue praying while on the waters on their surfboards. Aside from their prayer paddles, they also minister in drug and rehab centers, host special needs surf camps, and beach clean-up drives and they also provide an online School of Intercession for people around the world.

“We just pray for this land, we pray Lord for those that are called into influence the earth, influence the mankind that they’ll just have a radical encounter with your love… There will be just a spirit of salvation where people would begin to know the reality of who you are,” Chad prayed as he surfed on the coast of Orange County.