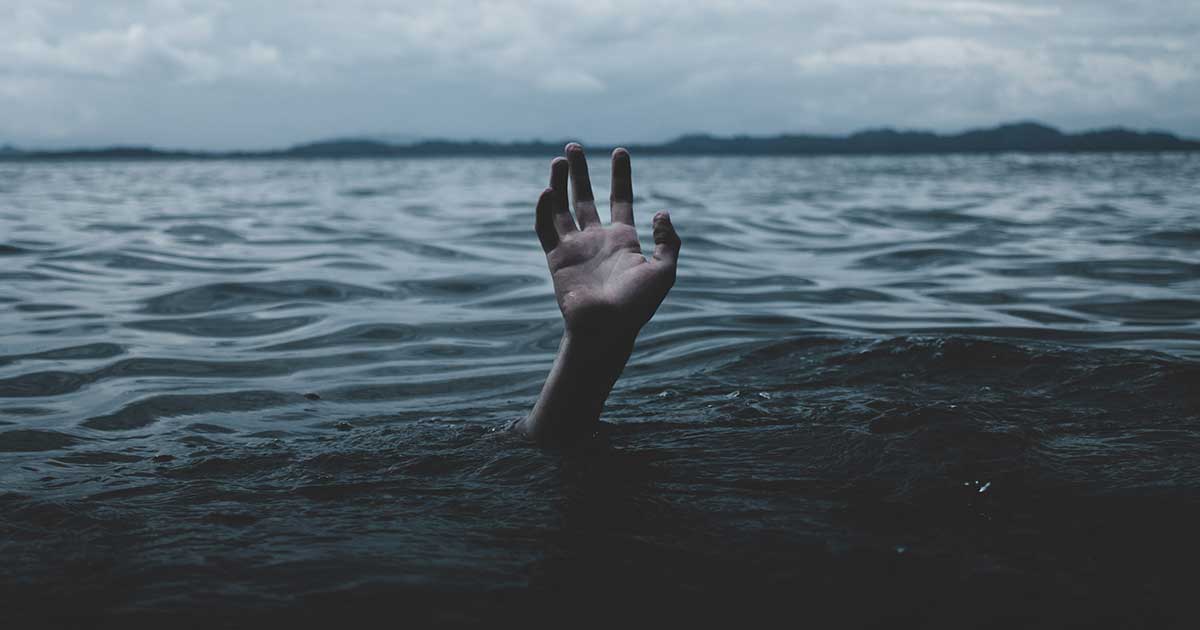 Rescuers were caught on caner, after reviving a young boy from almost drowning.  The incident happened last September, during the Argao Cebu Boardriding Festival in Cebu, Philippines.

Rescuers performed CPR to revive the life of this little kid.  You will be amazed the moment you see them doing their best to expel the water from the boy’s lungs.  They never give up and they did the same procedure for at least a minute and a half until they finally revived the child.

According to Argao Skimboarding Association’s President Jose Mar Magtadad, the name of the first responder was Epos GN Falcone and the second man was a rescuer from Municipal Disaster Risk Reduction and Management Office (MDRRMO) in Argao.

You can really see the hands of God working through the lives of these rescuers.  The dedication and the heart of the rescuers, as they work to save the life of the innocent child, is truly inspiring.  They are a perfect example for those who want to make a big impact on the lives of the people around them.

This act of service is also as a great reminder for all parents to take good care of their children, especially when they are swimming.  They must not leave their children unattended in the water, especially those toddlers who still don’t know how to swim.

Watch and be inspired by how these rescuers revived this little boy: