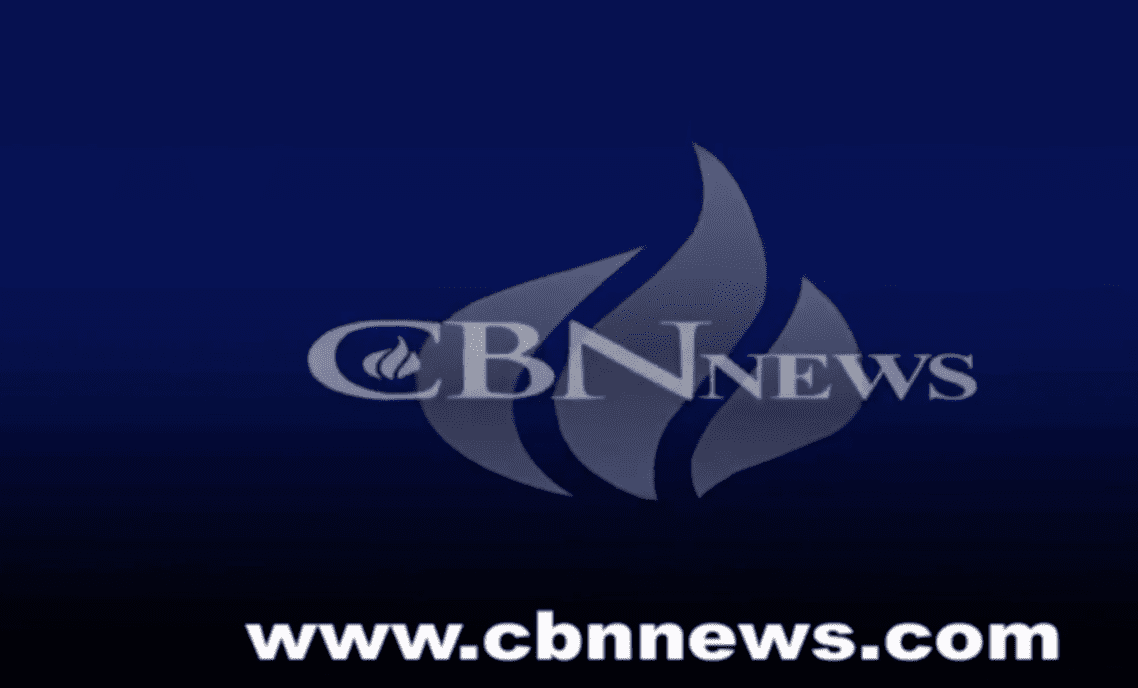 If you have a strong interest in current affairs, you may often question the commercial media’s coverage of the news. One can sometimes detect a certain bias and in the worst case, what is being reported can be entirely false. This is why it’s so important to have other media platforms that examine what is happening from a Christian worldview as opposed to a Liberal, Secular Humanist outlook.

The Christian Broadcasting Network (CBN) is a pioneer in Christian news and GOD TV is pleased to announce that we will be carrying three new series from CBN, starting in August. Founded by Pat Robertson, CBN is a multifaceted ministry that has impacted the globe for over 50 years, presenting messages of hope from the Bible underpinned by a noble example of providing humanitarian aid to those in need.

CBN is also closely connected with the American Center for Law and Justice (ACLJ); the Christian Coalition; the Operation Blessing International Relief and Development Corporation; and Regent University, which have also been founded by Pat Robertson.

When one looks at today’s headlines, they often contain only doom and gloom, but at CBN current events are examined in the context of the Gospel, which is God’s Good News for all mankind. Jesus was all for proclaiming the truth. “Whatever I tell you in the dark, speak in the light; and what you hear in the ear, preach on the housetops,” He instructed His disciples in Matthew 10:27. It’s no coincidence then that Pat’s autobiography is entitled Shout It From The Rooftops.

The book describes how Pat started the USA’s first Christian television station, financed by a club of 700 contributors. Today a half-century later, CBN is one of the most influential networks in the world and The 700 Club, on air since 1966, is one of the longest-running series in broadcast history. At 87, Pat still hosts this Christian news and magazine show, along with his son, Gordon Robertson who is CBN’s CEO, as well as other contributors.

Gordon, who recently hosted a special Missions Week broadcast on GOD TV is a former lawyer who spent many years in the Philippines to start CBN Asia. Today he leads CBN globally and is actively involved in all aspects of programming, serving as Executive Producer. GOD TV viewers can hear from Gordon and his team at CBN on these three series:

‘Fake News’ is often used to describe questionable news reports since Donald Trump first coined the phrase. While many may not agree with the US President’s views, he firmly believes in the need to use social media to put the record straight. Even more effective than social media are mass media platforms that strive for authenticity, like CBN and GOD TV who are committed to preserving Biblical morality.

“We highly value our partnership with CBN to bring an authentic Christian perspective to all that is happening in today’s world from entertainment through to sport and breaking news stories,” says GOD TV’s CEO, Ward Simpson. “I am pleased that GOD TV is not only able to air this programming but also to challenge viewers through our blog, not to just accept what they hear, but to decide for themselves and to share the truth of the Gospel to all who they come into contact with.”

“Whatever I tell you in the dark, speak in the light; and what you hear in the ear, preach on the housetops.”(Matthew 10:27)

In other words, as The Message translation of the Bible puts it:  “Don’t be intimidated. Eventually, everything is going to be out in the open, and everyone will know how things really are. So don’t hesitate to go public now.”  As

As Christians, we must make a bold stand for what we believe.

Read more: A Shocking Fact About the World’s ‘Fake News’ Media That Every Christian Should Know