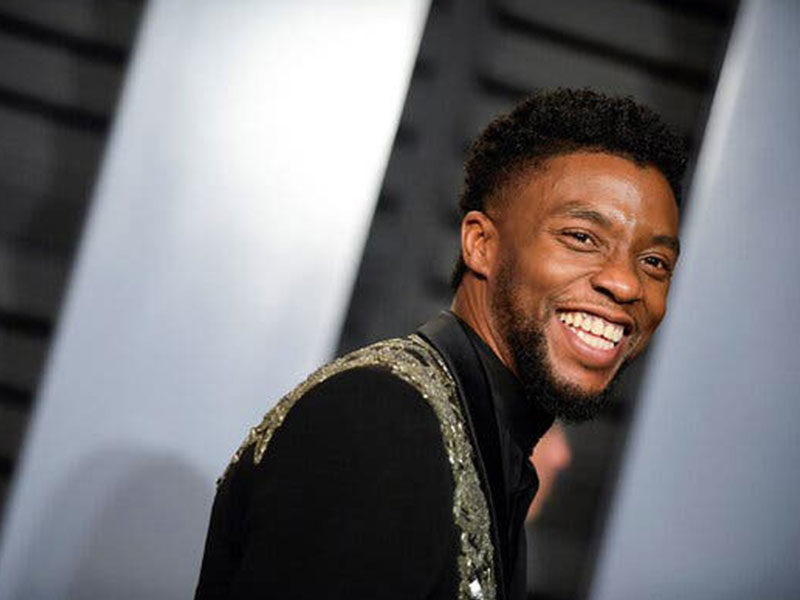 Chadwick Boseman’s brothers Kevin and Pastor Derrick recently opened up about their last conversation and prayer together with the Black Panther actor.

The actor died on August 28 at age 43. He had apparently made his battle with stage four colon cancer private for years.

Last Conversation With His Brother Who Is A Pastor

According to Pastor Derrick, his brother’s faith was what got him through the challenging physical toll the illness took on him. And he revealed that in their last conversation, they prayed together.

Chadwick also told him, “Man, I’m in the fourth quarter, and I need you to get me out of the game.” Right then, he knew that his brother had no more strength to fight cancer.

“When he told me that, I changed my prayer from, ‘God heal him, God save him,’ to ‘God, let your will be done,’” the pastor said. “And the next day he passed away.”

Moreover, he revealed that during the night before he passed away, his family had one of their regular prayer calls.

“No matter what he was going through, he always said, ‘Hallelujah.’ He never stopped saying it,” the eldest brother said in an interview with the New York Times.

His other brother, Kevin, also shared about Chadwick’s rise to stardom.

“I have been trying to remember Chad and not Chadwick. And there’s just been a lot of Chadwick in the air,” the 48-year-old said. “You have to start sharing that person with the world; I always endeavored to just treat him like my brother.”

Further, he opened up how his brother became an “inspiration” for people in their small town of Anderson, S.C. He said, “Him being born there is an inspiration that you can come from there and become anything.”

“Chad was gifted. He’s probably the most gifted person I’ve ever met… He always did his best. His best was incredible,” he further added.

The eldest brother also described Chadwick as someone who “always set his goals high, especially because he was a Black actor.”

“You don’t just have to be good,” Pastor Derrick said. “As an African-American, you have to be twice as good.”

For just $100 per month you can bring the gospel to 10,000 homes. Join us as media missionaries! GIVE NOW
VIEW COMMENTS
« What God Decrees He Will Perform In His Time Sean Feucht’s 10-Year-Old Daughter Prophesied To A Man Who Faced Tragic Loss »