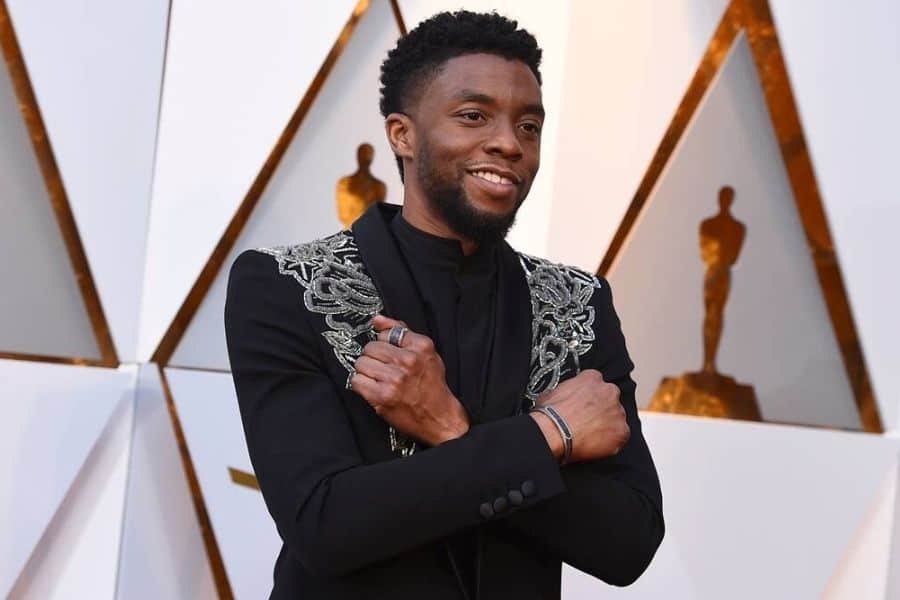 Chadwick Boseman was well-known for his lead role as King T’Challa in the hit Marvel movie “Black Panther”. It is a movie that created a huge impact across the globe because of its cultural significance. Chadwick had previously shared that he had been praying to land the role even before he was chosen to be the lead actor.

On August 28, movie fans mourned after hearing the news that Chadwick Boseman lost his battle against colon cancer. It was revealed that the 43-year-old actor has been diagnosed with Stage 3 colon cancer in 2016. However, despite going through surgeries and treatments, he still filmed several movies including four Marvel films. 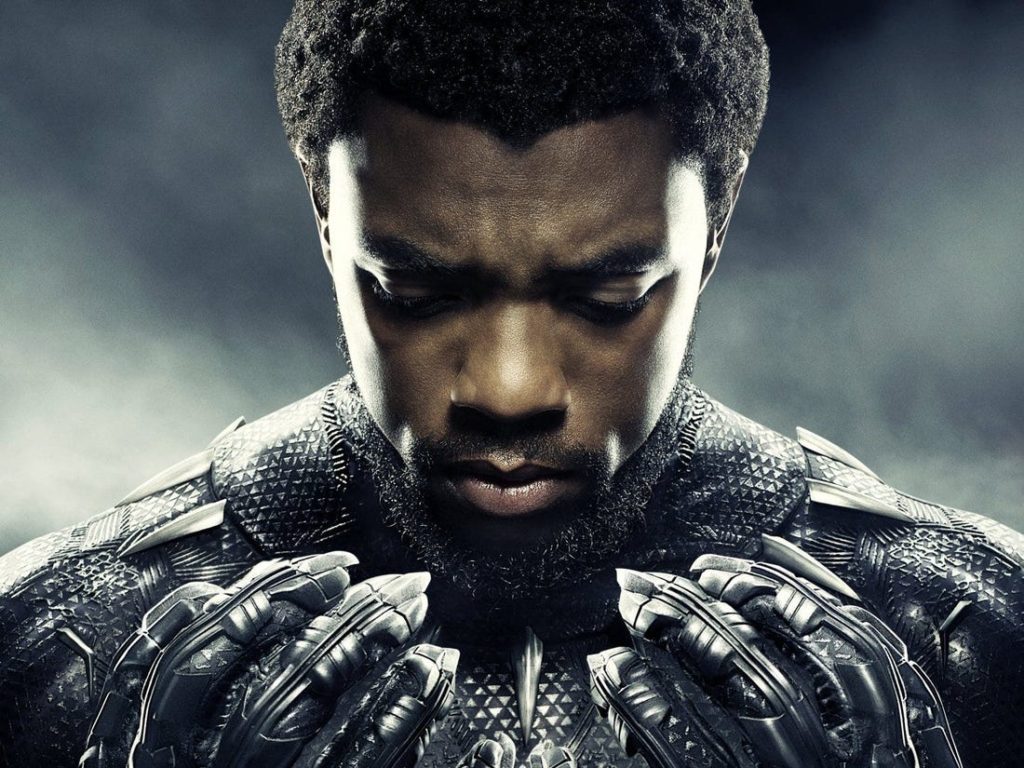 Many people who have followed Chadwick’s journey have been celebrating him for being a real-life superhero. His advocacies towards racial equality and his heart towards the sick especially. It was also reported that he would visit terminally ill children in the hospital while he was also fighting against cancer.

“Sometimes, you need to feel the pain and sting of defeat to activate the real passion and purpose that God predestined inside of you,” he said in a powerful speech. 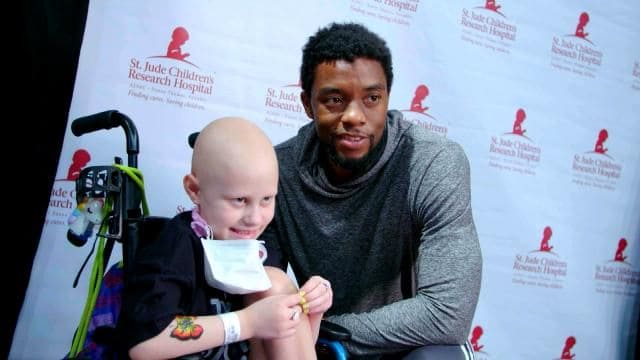 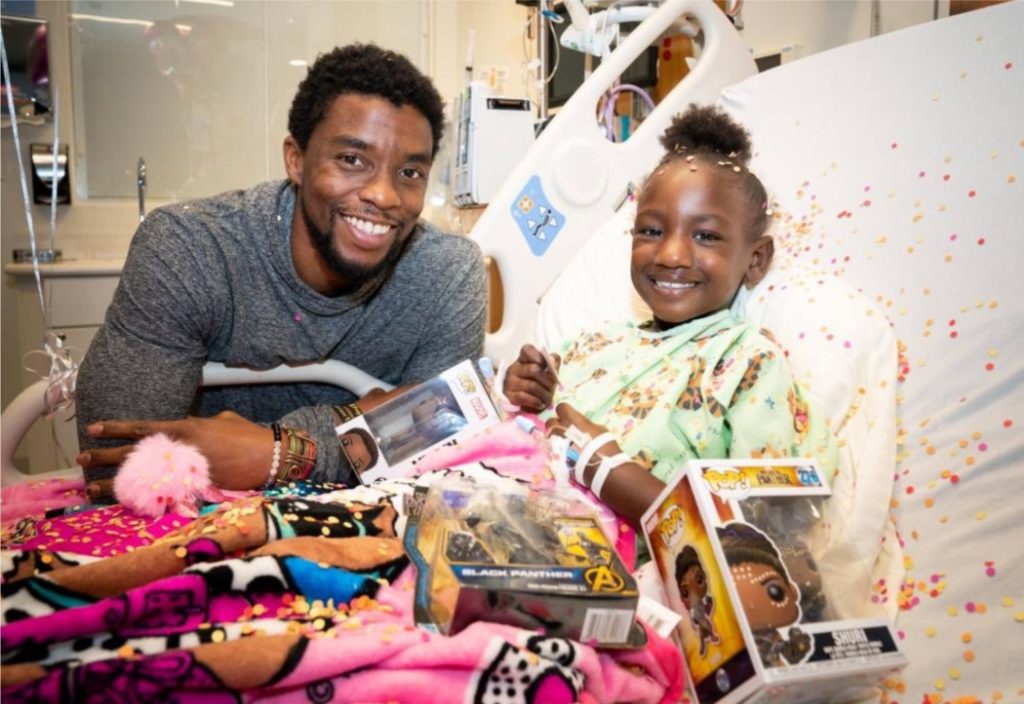 Chadwick grew up in a Christian family and kept his faith even as he climbed the ladder in Hollywood. He was always been open about his beliefs and even quoted bible verses in interviews and speeches. In a commencement speech at his Alma mater Howard University, he encouraged the students using the Word of God.

“God says in Jeremiah, I know that plan I have for you. Plans to prosper you and not to harm you. Plans to give you hope and a future,” he addressed to the graduates. “When God has something for you it doesn’t matter who stands against it. God will move someone that’s holding you back away from a door and put someone there who will open it for you if it’s meant for you.” 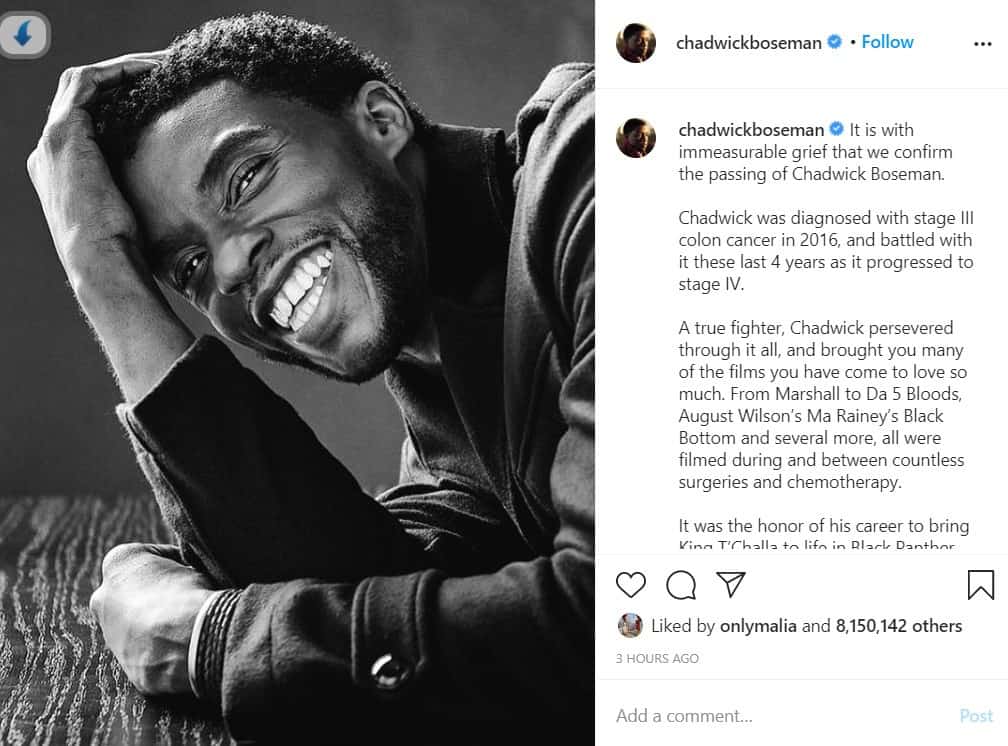 The “King of Wakanda” is now home in the arms of the true King, God Almighty. As we mourn his death, may his legacy live on, and may we always be inspired by how he fulfilled his God-given purpose.