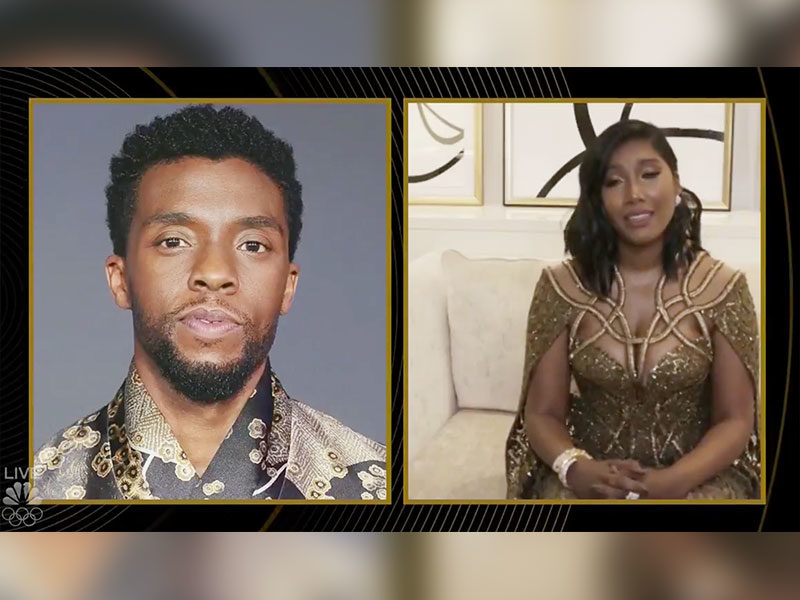 For just $100 per month you can bring the gospel to 10,000 homes. Join us as media missionaries! GIVE NOW
VIEW COMMENTS
« Astonished Rescuers Finds Unconscious Teen Praying After Near-Fatal Car Crash 12 Bible Verses To Read When Battling Depression »