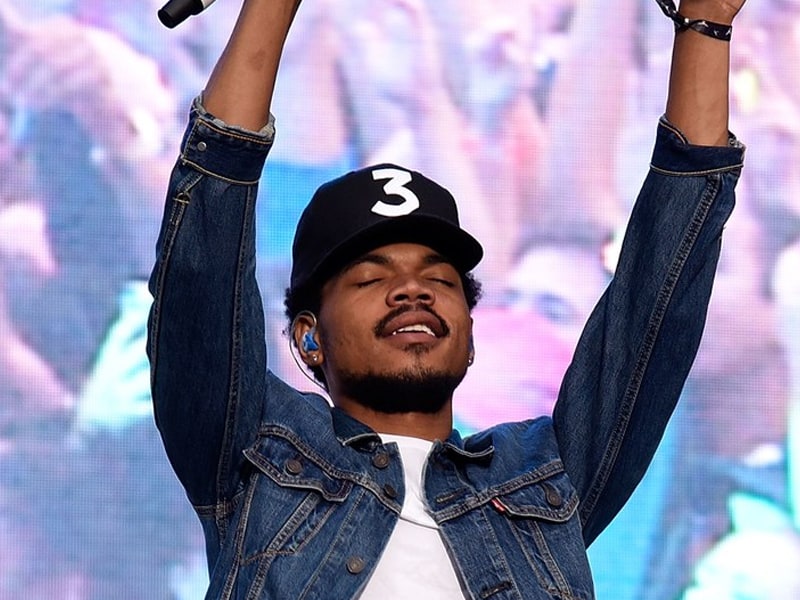 Chance the Rapper recently announced that he was going to take a sabbatical to study the word of God. He made his announcement on a post on his official Instagram account last Saturday with a video of his nephew.

Chancelor Johnathan Bennett, known as “Chance the Rapper,” is one of the biggest names in music right now. For his seven years in the industry, Chance has won 13 awards and been nominated for another 40 awards.

Many of Chance’s songs refer to his faith in Jesus Christ. In an interview with Teen Vogue, he stated, “I don’t make Christian rap, but I am a Christian rapper.”

“I don’t make songs for free, I make ‘em for freedom
Don’t believe in kings, believe in the Kingdom.”

Chance The Rapper How Great

Chance was raised by his family as a Christian, but he later fell out of faith. He renewed his faith when his daughter was born.

Train up a child in the way she should go

“Today’s the last day my old life, last day smoking cigs. Headed to church for help. All things are possible thru Christ who strengthens me,” Chance posted on his Twitter.

“I’m on a plane headed out the country on my first sabbatical. I’m going away to learn the Word of God which I am admittedly, very unfamiliar with,” Chance wrote in a post on his Instagram.

Chance even challenged every follower of Jesus Christ to really know the Word of God.

“We all quote scripture and tell each other what God likes and doesn’t like but how much time do we spend as followers of Jesus to really just read and KNOW his Word. I’m definitely guilty of not devoting time to it,” he added on his post on Instagram.

Chance also took to his Instagram Story to lead an online Bible Study. 4,000 people were watching as one of the world’s most influential celebrities read from his Bible for a half an hour.

Chance The Rapper Reads The Book Of Galatians On Instagram Live

We pray the Lord continues to grow a love and hunger for the Word of God in Chance! God has certainly given this young man favor and a powerful voice. May Chance use his influence to Glorify the Lord always. 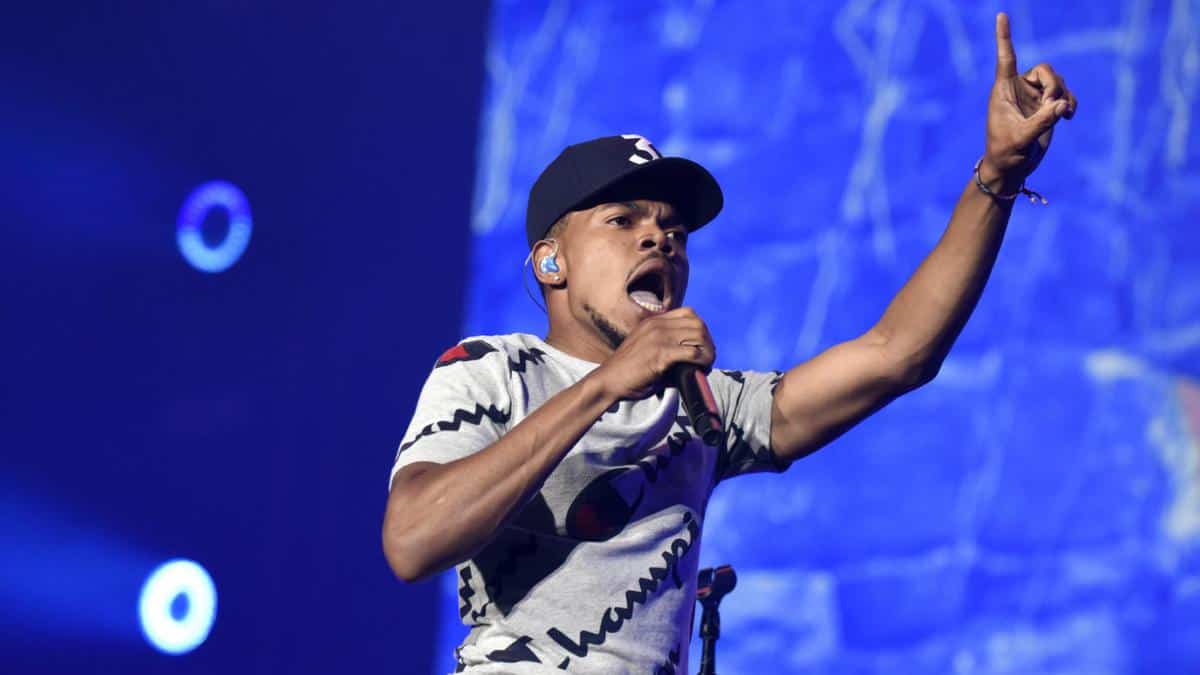 This article is written by Rhoda Cabrera.