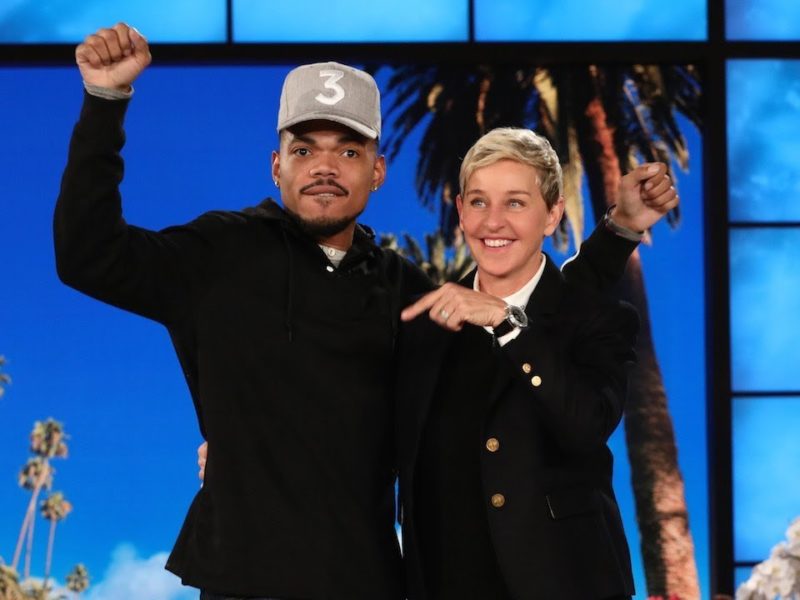 In a September episode of NBC’s Ellen DeGeneres, Chance the Rapper publicly showed off Jesus and gave glory to God.

Chance the Rapper is a well-known Grammy Award-winning artist. He is among one of the few Christian celebrities who never hides his faith to the public. And in an interview with Ellen for his new album The Big Day, he proudly talked about Jesus. It was after Ellen asked him why he wanted to give back to the community.

“My understanding of a lot of stuff is based on Jesus,” Chance said. 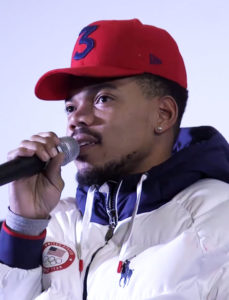 Chance On Helping Others

Helping others has always been a huge part in Chance’s life. In fact, he is involved in doing charity works in his community. In 2015, he initiated raising $100,000 funds, along with his peers, for the Chicago Schools. And just this year, he donated $1 million to a foundation.

“Jesus teaches to care for your neighbor and care for people that aren’t necessarily your blood, but still a part of your body because we’re all humans. That’s an impactful thing that I understood more as I got older,” he said.

Chance also gave credit to his parents who played a big role in his desire of wanting to help others.

“My parents, since I was young, definitely instilled into me that when you see people that are in need, you don’t just want to pass them by. You want to try and do something beneficial to help them before you leave, because that’s your imprint,” he explained to Ellen.

Then he concluded, “So I guess it’s a mixture of my parents and Jesus.”

“Those were good inspirations!” was Ellen’s response to his answers.

How He Got Saved

Before Chance admitted it was through his wife that he was saved.

“My wife literally saved my life by becoming celibate and going and getting baptized,” he recounted on Queen Radio on Apple Music’s Beats 1, talking of a time before they were married.

“This is all after Coloring Book, after I proclaimed that I love Jesus, and all that stuff,” Chance revealed.

“You’re never fully, fully sanctified. So I had to keep figuring it out. I had to do the Grammy’s by myself. I had to do a lot by myself. Then when my girl — who is also the mother of his child — was gracious enough to have me back, it changed my whole life.”

For just $100 per month you can bring the gospel to 10,000 homes. Join us as media missionaries! GIVE NOW
VIEW COMMENTS
« Top 10 Scientific Facts In The Bible That Prove Faith And Science Coexist Kanye West: Are “We” Called To Judge Salvation? »