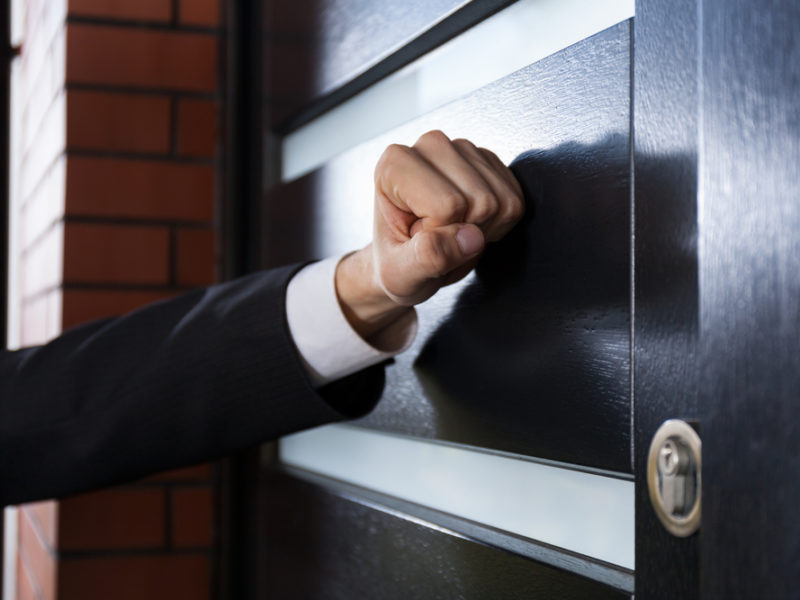 In Part 1 of this series we looked at the first way we can change God’s mind: by appealing to His covenant faithfulness. Today, we continue exploring the reality of changing God’s mind. We do this by examining the Scriptures and see how they speak to us.

2. We can change God’s mind by appealing to His mercy

God is moved by those whose hearts are moved by mercy and compassion for others. In Genesis 18 we read this stunning account of a conversation between Abraham and God:

The big takeaway for us here is that Abraham did not stand idly by. Here’s the friend of God, the father of many nations, and the one through whose Seed (Jesus!) all nations are blessed, interceding for a wayward people. He did not spectate and waver in complacency as the well-deserved, immediately looming consequences fell on this ill-deserving people group. No, but rather, compelled by mercy, compassion, and knowing the mercies of his Father’s heart, he jumped in and intervened on behalf of Sodom and Gomorrah.

Let the Holy Spirit guide you in how and when to use this approach to prayer. 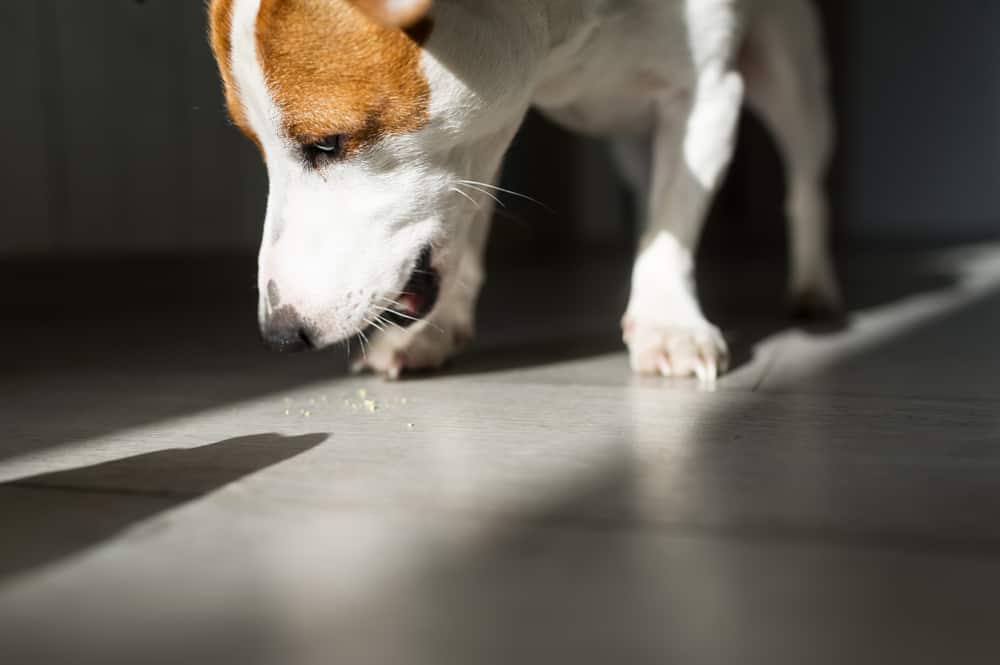 3. We can change God’s mind by appealing to Him with humility

There’s nothing so persuasive to the eyes and ears of God than being humble before Him. There’s nothing that moves His heart to change more certainly than meekness coupled with boldness. Add a touch of humor and self-deprecation if you’ve got His ear.

We find this wonderfully demonstrated in the interchange between Jesus and the Greek woman in Mark 7:

From there He arose and went to the region of Tyre and Sidon. And He entered a house and wanted no one to know it, but He could not be hidden. For a woman whose young daughter had an unclean spirit heard about Him, and she came and fell at His feet. The woman was a Greek, a Syro-Phoenician by birth, and she kept asking Him to cast the demon out of her daughter. But Jesus said to her, “Let the children be filled first, for it is not good to take the children’s bread and throw it to the little dogs.” And she answered and said to Him, “Yes, Lord, yet even the little dogs under the table eat from the children’s crumbs.” Then He said to her, “For this saying go your way; the demon has gone out of your daughter.” And when she had come to her house, she found the demon gone out, and her daughter lying on the bed. (Mark 7:24-30 NKJV, emphasis mine)

This Gentile woman was bound and determined to get her miracle for her daughter, no matter what the cost. Even in this case, with Jesus’ reluctance to help a Gentile, she would not allow the ceremonial laws of Israel and their covenant-mandated preferential treatment (Rom. 3:1-2) to get in her way. Jesus is going first to “the lost sheep of the house of Israel (Matt. 10:6), as He commanded His disciples, and here’s a woman saying, in effect, “mercy triumphs over judgment” (and process, and appropriateness, etc.). 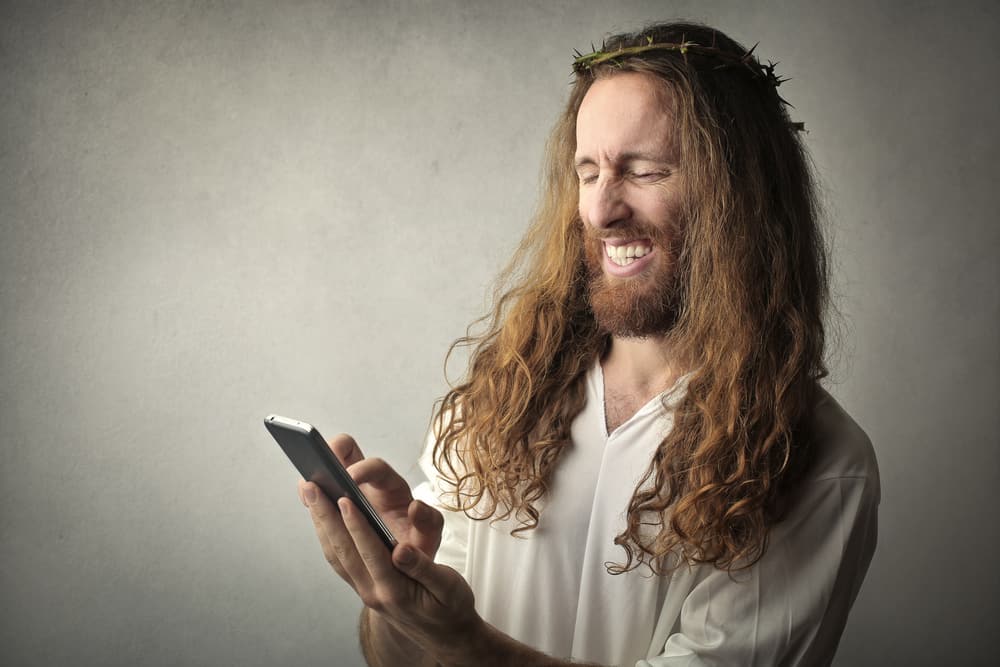 A touch of humor always helps

God is moved by mercy, susceptible to persistent prayer, and especially sensitive to those who lower themselves before Him in humility. And in this case there’s a bit of humor – can’t you hear Jesus chuckling at her quick-witted play on His own words? She riffed convincingly off His metaphor and thus she got her miracle. Wow! So yes, we can change the mind of God by appealing to Him with humility.

So we have now seen in the Scriptures the first 3 ways we can change God’s mind:

For more information about Christian Time & Destiny Management™ please write to us at [email protected]. Also, you’ll be helped in your quest for Time Management MasteryTM by connecting with us on Facebook: https://www.facebook.com/dreamgonow/

Copyright © 2019 Mark Becerra. All rights reserved. When quoted or used in other media both the author and this blog site link must be credited.

For just $100 per month you can bring the gospel to 10,000 homes. Join us as media missionaries! GIVE NOW
VIEW COMMENTS
« A Father’s Leadership John Hagee: A Heart for the Orphan, Our Nation, and the World »