BREAKING
Israel-led Team Solves Mystery Why Lightning Strikes Fewer Times Over The Ocean...
Tourism In The Holy Land Is Soaring Back Up To Pre-Pandemic Highs
Lapid Speaks Directly To Palestinians—Offers Them “Another Way” Out Of The Ongoing...
Home Articles VP’s Daughter, Charlotte Pence Bond Reveals Powerful ‘God’ Story Behind Dad’s Political Ascension 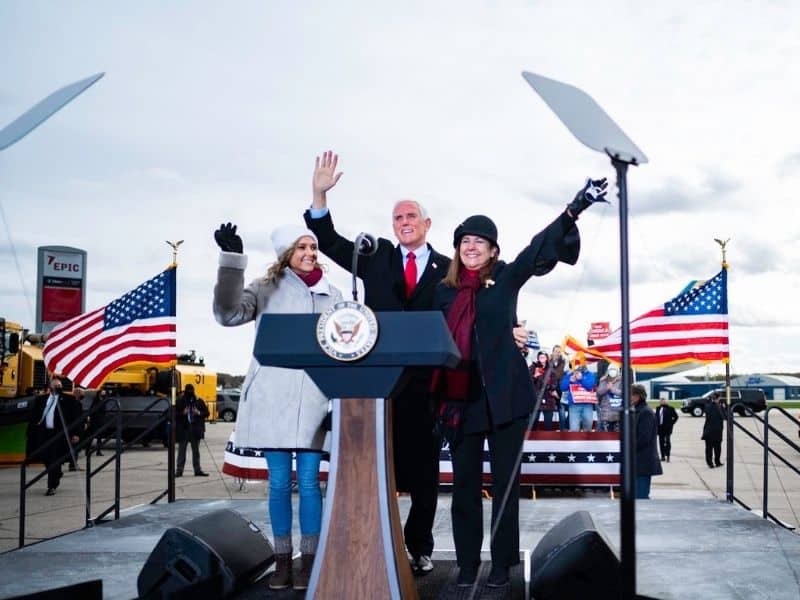 Vice President Mike Pence’s daughter, Charlotte Pence Bond, shared a powerful election day message on her podcast channel amid the political unrest. She delivered an important message of following God regardless of which political party gets elected.

The 27-years-old author revealed how her father decided to join the public service, and it includes a big push from God. She recalled a family vacation where it all started.

“We went into this dude ranch and we were on a hike as a family,” Charlotte said. Her father was already contemplating the decision of whether to make another run in the Congressional election after two unsuccessful bids.

During that time, Pence was already thriving in his career in broadcast media and law. They knew they were putting a lot at stake if they would pursue politics. However, Pence and his wife, Karen, saw something that impressed their hearts deeply.

“My mom and dad are standing on this cliff. And they look over the cliff and they saw these two hawks and they’re flying. But they’re not flapping their wings. They’re just kind of gliding together, and the wind is just kind of carrying them along.” 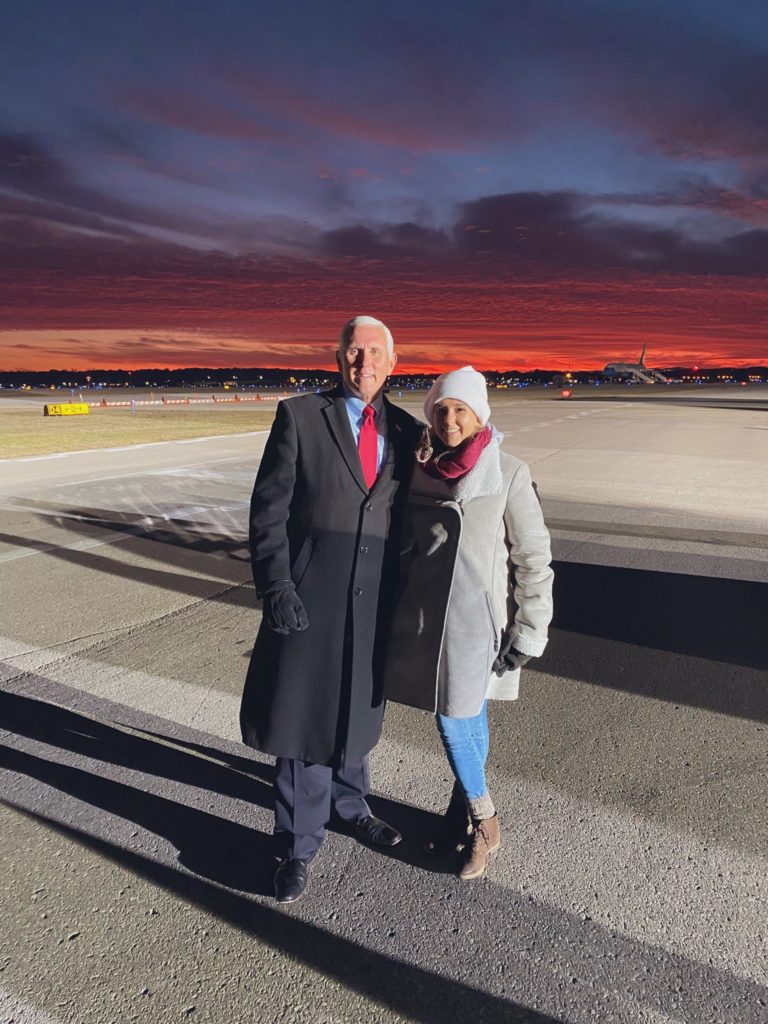 To this, Karen told Pence a “strategic plan” in running for the office.

Later, Pence was elected into Congress and then became Governor of Indiana in 2012. Just four years later, he became the Vice President.

Charlotte explained that her family has learned to focus on God and lean on Him in paving the path ahead of them. “God is faithful and He does have a plan.”

“I want to encourage you: if you’re nervous today, on election day, just remember that God has a plan for us.” She ended, “Regardless of the results of elections, we respect the person who God has placed in authority.”

Listen to the full story: