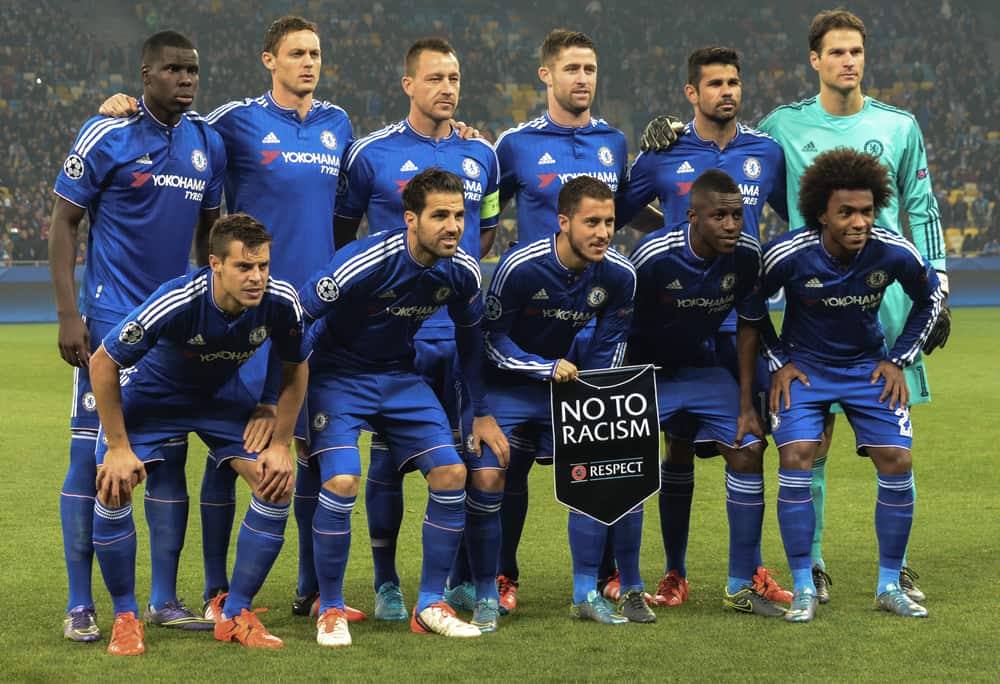 The Chelsea Football Club, a prominent British Premier League soccer team and the World Jewish Congress announced the first stage of a three-pronged initiative to combat racism in sport.

The program, called ‘Pitch for Hope’ calls on 18-23 year olds in the United Kingdom, the United States, and Israel to submit proposals for unique and creative projects “to harness the spirit of camaraderie in sport to build bridges between people of all backgrounds, faiths, and walks of life.”

The announcement follows Chelsea owner Roman Abramovich’s announcement in May that he had become an Israeli citizen in May, and his initiative several days later to engage an Israeli startup, Spot. IM, to construct a social engagement platform that builds online communities around digital content, in order to drive conversations between the club’s fans. 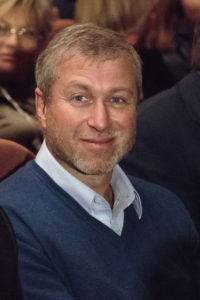 It also follows Abramovitch’s efforts to capitalise on Chelsea’s popularity and central London location to encourage multicultural coexistence, including Jewish and Muslim organizations. In a statement on Tuesday July 9th, the football club and WJC said the Israeli competition would “draw participants from people of all religions – including Jews, Christians, Muslims, and Druze, to include minority groups in the peripheral north and south of the country, as well as members of the lower socio-economic strata. Seven institutions are scheduled to take part in the Israeli competition, with a focus on the visual arts.”

WJC chief executive Robert Singer praised the initiative, saying “Anti-Semitism is as dangerous in the sporting world as it is in civil society, and both are growing at alarming rates. It is our duty, as fans and as teams alike, to work together to put an immediate stop to this phenomenon. The World Jewish Congress and Chelsea Football Club are committed to sending a clear message that the spirit of sport must be tolerance and respect, not hatred and xenophobia. We look forward to seeing the creative proposals submitted by our participants, and are confident that working together, we will make a difference.”

Chelsea FC Chairman Bruce Buck added,“We hope that our joint initiative will start a process that we believe is vital and long overdue. Change does not happen overnight, it takes time, education and understanding, and therefore we have devised the initiative as a long-term project that will grow and build, and hopefully inspire other clubs to follow our lead and create their own anti-Semitism initiatives, as well as working together with us on joint campaigns and activities.”

Competition finalists will be invited to present their proposals at Chelsea FC’s Stamford Bridge stadium in London to a panel of judges representing the WJC and Chelsea FC in September. The winners from each country will receive a $10,000 grant from Chelsea FC and the World Jewish Congress to develop and implement their pilot project.

This article was written by TPS.