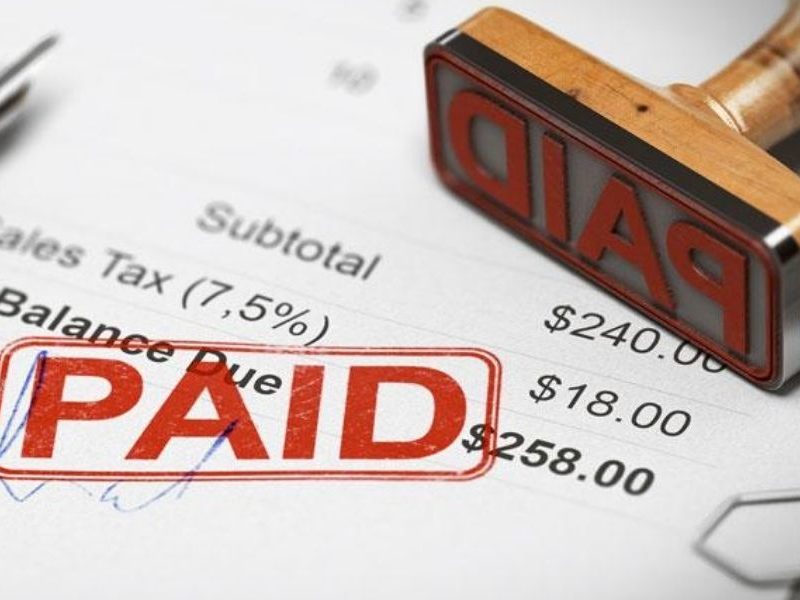 A Chicago church pays off $19 million medical debt for residents in the Chicago metro area.

VIVE Chicago, a nondenominational church and member of many VIVE Campuses, has stepped up to help those in need. The church in Chicago, Illinois raised money to pay off medical debts of the residents in the metropolitan areas.

In partnership with the New York-based nonprofit RIP Medical Debt, $19 million medical debt were able to be paid off. VIVE lead pastor Adam Smallcombe said in an interview that they did what they could to help set families free. He said, financial debt “is a type of modern-day slavery imprisoning whole families and even generations into a cycle of poverty.”

“As the church and as Christians our mandate is to liberate people from all kinds of oppression because only free people can truly free people,” Pastor Adam said. “That’s why we felt as leaders it was necessary to bring this initiative to our church. And they responded with bold faith and generosity.” 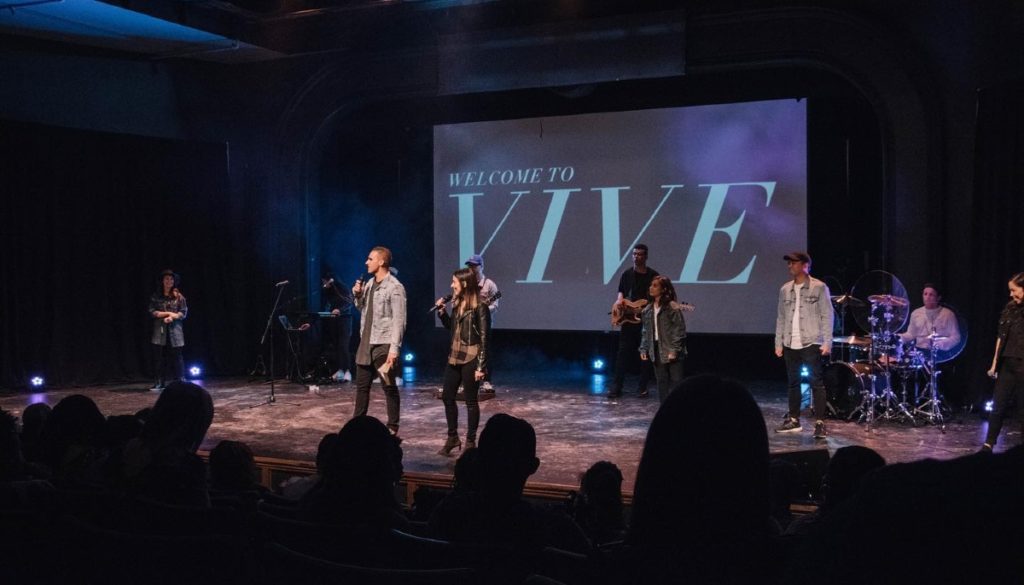 VIVE Chicago’s donation was a part of the “For Chicago” campaign. The campaign aims to cancel $78 million worth of medical debt for 71,000 families in Cook County.

“Every day, medical debt destroys the financial stability, health, and well-being of Americans across the country,” the campaign’s website states. “Especially now with unemployment in the U.S. at a staggering high, families in Cook County are not only losing their jobs but also their health insurance.”

The campaign aims to help families in need as the crisis escalates in the nation.

“$78 million of debt abolished is $78 million in renewed credit access. It’s parents able to recover from losing their jobs without having to choose between food on the table and paying their medical bills. It’s $78 million dollars back into the economy. A stimulus package that relies solely on the conviction and goodwill of our community. Abolishing medical debt in Cook County is something we can and must do.”

For just $100 per month you can bring the gospel to 10,000 homes. Join us as media missionaries! GIVE NOW
VIEW COMMENTS
« One Woman’s Drive For Aliyah Amid The COVID-19 Pandemic 11-Year-Old Bravely Drives Car To Save His Grandma During A Medical Emergency »