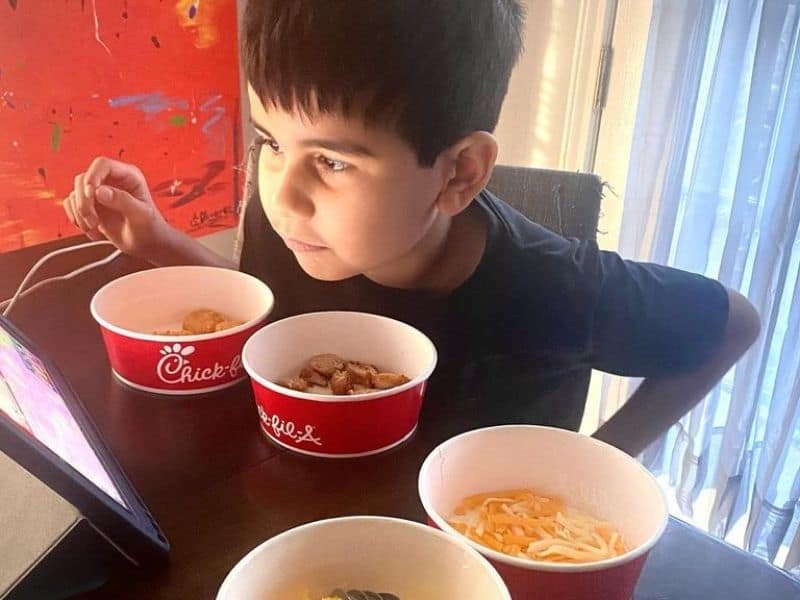 A mother from Texas is praising a local Chick-Fil-A for accommodating her autistic child’s bizarre order.

Marlee Olivarez took to Facebook to share her recent experience with a local Chick-Fil-A in Edinburg, Texas. She praised the fast-food restaurant for going the extra mile to honor her 8-year-old autistic son’s request.

One morning Marlee and her son Matthew went through the drive-through window of that Chick-Fil-A chain. The Texas mom ordered the breakfast meal Hash Brown Scramble Bow for her autistic son. But because Matthew prefers the ingredients separated, she asked the crew if they could place the egg, chicken, hash browns, and cheese each on a separate container.

“Of course, Chick-fil-A gladly did it,” Olivarez wrote on Facebook. 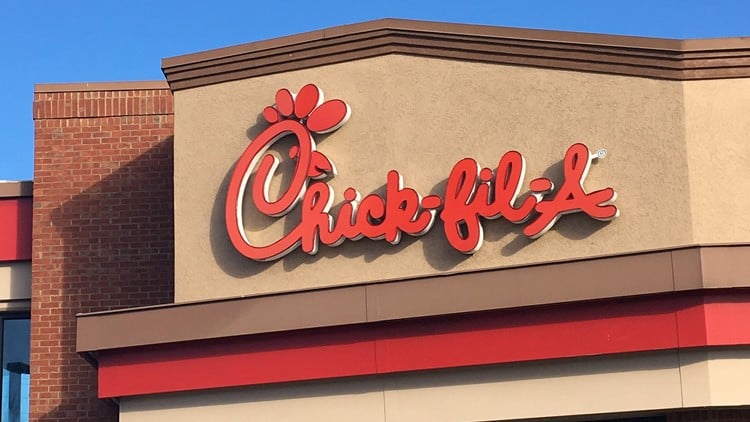 While the mom and son waited for the crew to prepare their bizarre order, the manager came up to ask them why they ordered such a thing. Marlee then used the opportunity to raise awareness about autism.

“When getting to the window to pay, we waited a bit because they had to take the time to separate everything,” she wrote. “The manager comes up and says ‘Out of the many years I’ve been working for Chick-fil-A, I have never heard or seen anyone ask for this item separated. I’m curious, is there a reason why?’ That was a perfect time to spread awareness and share how the mind and preferences of an individual with ASD [Autism Spectrum Disorder] work. I explained to him why & he was so glad I shared that tidbit. His response ‘I am so glad you shed some light on me and the employees today and thank you all so much for coming. Please do not hesitate to ask for it like this again.’” 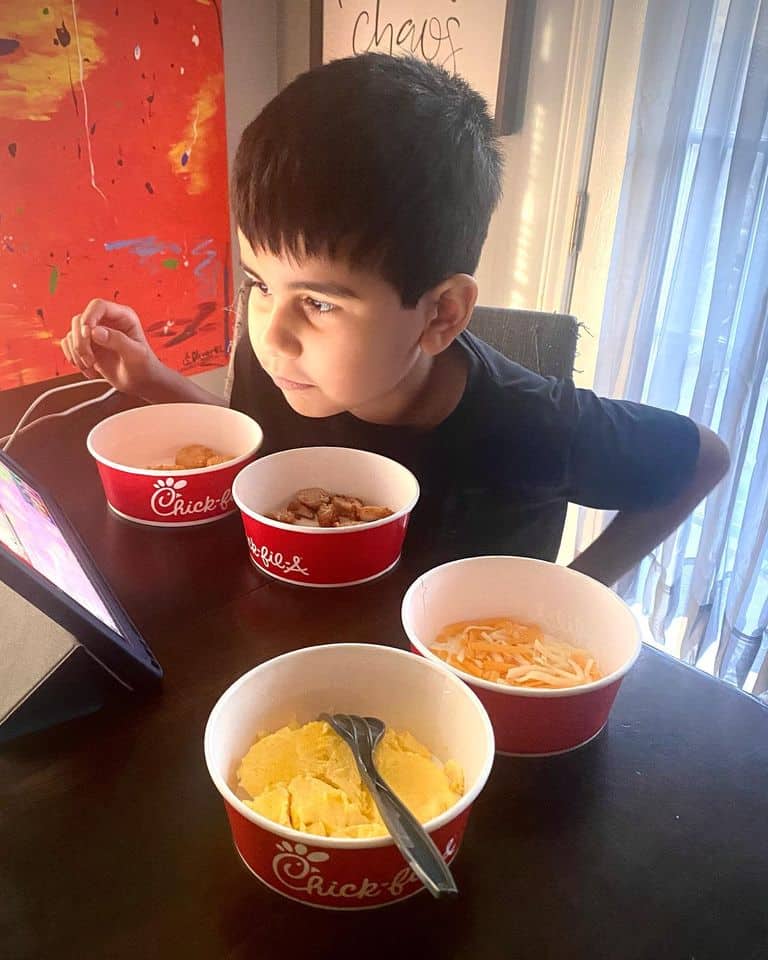 The Chick-Fil-A employees willingly separated each ingredient in a bowl.

“Thank you Chick-fil-A Edinburg for politely asking and understanding something someone might see as annoying or inconvenient. And making Matthew his breakfast in a way that he would eat it and not have an overload with the different textures,” the mom wrote.