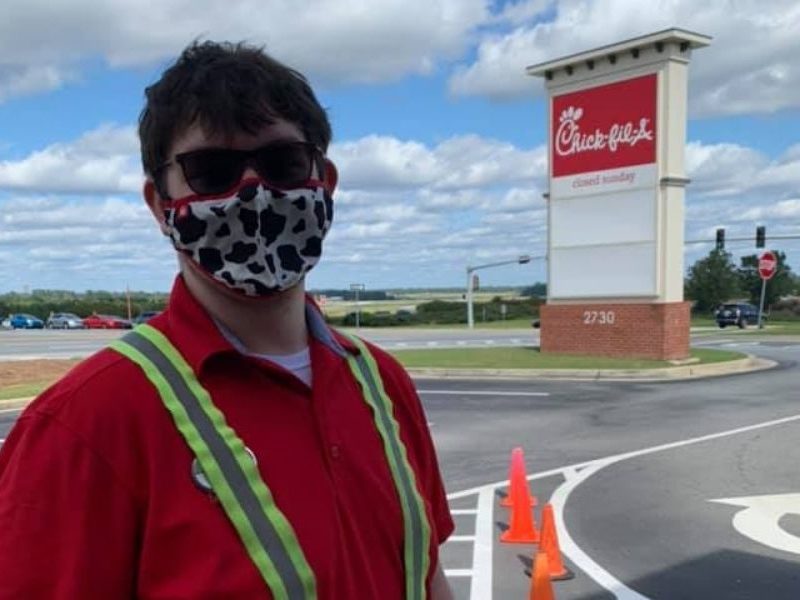 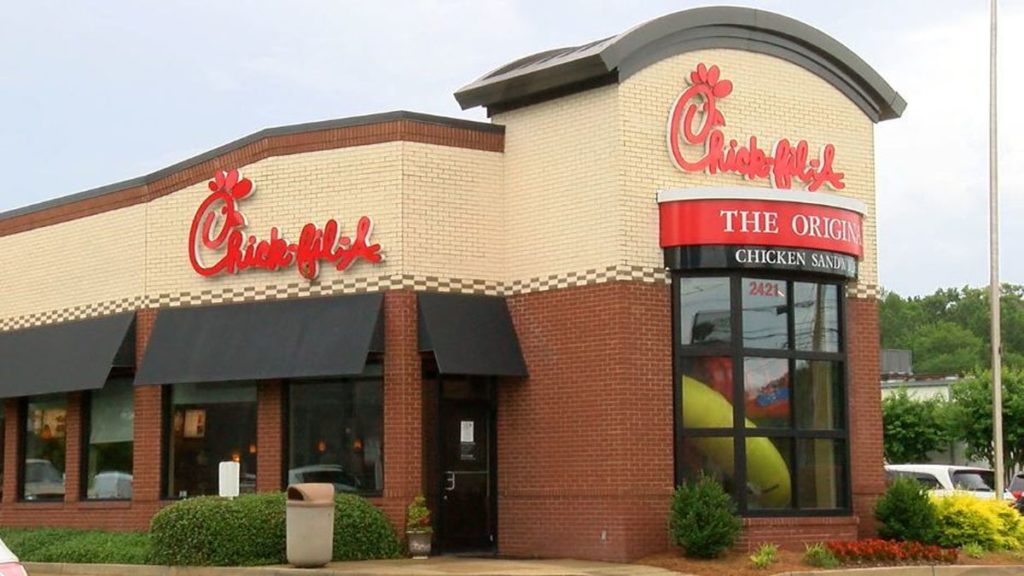 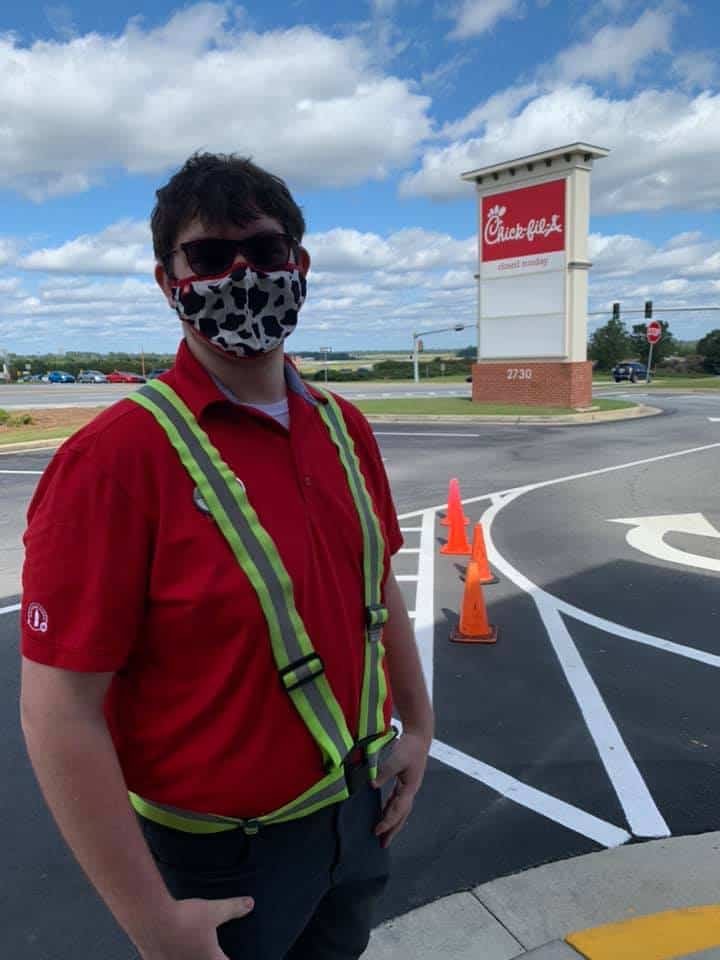 For just $100 per month you can bring the gospel to 10,000 homes. Join us as media missionaries! GIVE NOW
VIEW COMMENTS
« God Knows The End From The Beginning Ministry In Dumps Leads Government To Provide for Workers »