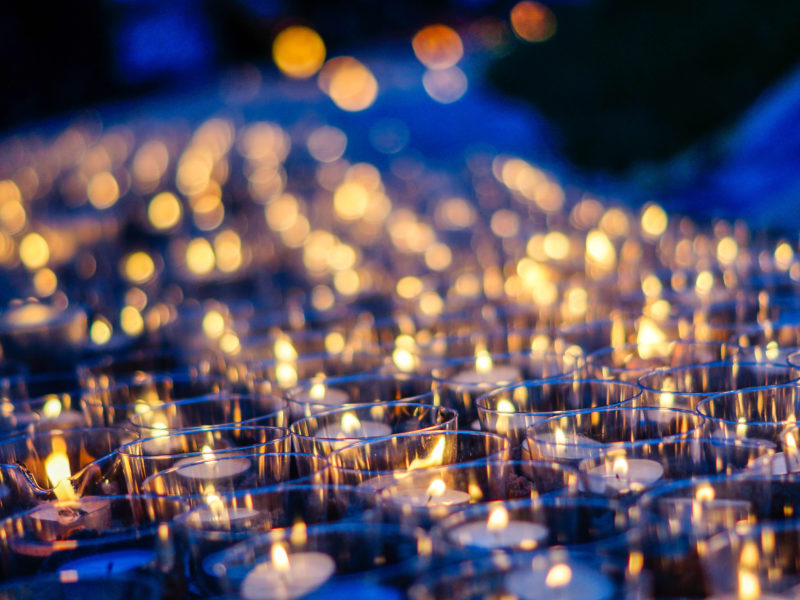 A digital online reception was held on Monday to honor the memory, bravery and the legacy of Chiune Sugihara, a Japanese diplomat who defied his government’s orders by issuing travel visas to more than 6,000 Lithuanian Jews, enabling them to escape the oncoming Nazi onslaught.

The event, held ahead of International Holocaust Remembrance Day, highlighted Sugihara’s incredible actions as an inspiration for today’s battle against contemporary anti-Semitism.

The event was hosted by the Combat Anti-Semitism Movement in partnership with B’nai B’rith International.

Sugihara was a Japanese career diplomat posted to Lithuania, when all foreign diplomats were asked to leave in the summer of 1940, due to Soviet annexation. Faced with a Jewish delegation desperate for Japanese transit visas to reach the relative safety of Curacao, a Dutch colony, Sugihara defied his government’s orders and issued at least 6,000 such visas.

It is thought that tens of thousands of Jews are alive today due to Sugihara’s actions.

At the reception, Nathan Lewin, who was saved by Sugihara as a child recalled his family’s story, while his daughter Alyza Lewin discussed the relevance of Sugihara’s story to combatting anti-Semitism today.

Nathan Lewin said that Sugihara “opened the door for thousands of refugees to be able to find a free haven in countries across the world.”

He added that “it is both an honor and a blessing for me to be here today to share my admiration and thanks for an individual who embodied the role that our rabbis specified, saying you should not do a good deed with the expectation that you will be rewarded, but for the good deed itself. That is what Chiune Sugihara did.”

Alyza Lewin reflected that “there are many people like me, descendants of the lucky ones, who experienced Sugihara’s humanity. Thanks to his moral compass, we deeply appreciate that living life is a blessing.”

She added that “today, Jews are being targeted on the basis of our ethnicity. The Jewish homeland, the Jewish nation-state of Israel is the only nation state today targeted as illegitimate. This is today’s contemporary form of anti-Semitism and we must unite to combat it.”

A keynote address was delivered by The Honorable Kimihiro Ishikane, Japanese Ambassador to the United Nations, who said that “by the grace of Sugihara’s pen, thousands of lives were saved.”

“We must remember the Holocaust to honor those who perished and to achieve a better society. We know that no country is immune from the forces of racism and fascism. So, we have to do the right thing when necessary. Chiune Sugihara is one of those who did the right thing in the most difficult hour,” he said.

Another Holocaust survivor, Ada Winsten, whose family were also saved by Sugihara, paid tribute to the man she called “the Japanese Schindler.”

For just $100 per month you can bring the gospel to 10,000 homes. Join us as media missionaries! GIVE NOW
VIEW COMMENTS
« God’s Word For You Today: It Is Not Good For Man To Be Alone Bitter Memories of the Holocaust Become Spectacular Series of Embroideries »