Choose To Be Brave 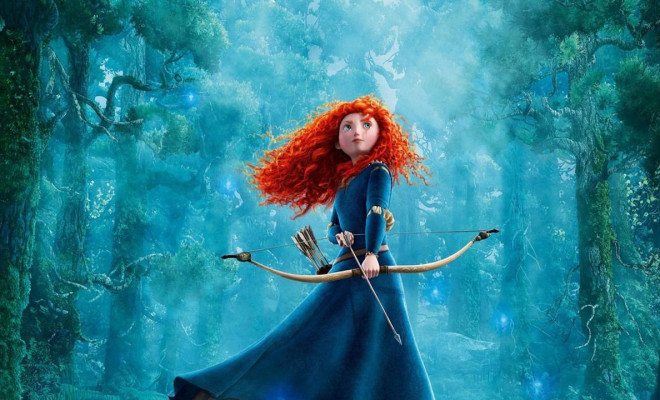 My 12 year granddaughter used to be afraid to step foot on a boat, was afraid of the water, didn’t like crowds (almost claustrophobic), and she is one of THE bravest people I know.

David the shepherd boy probably didn’t FEEL brave when he looked up at Goliath (you know, the GIANT). He surely felt very small (literally), BUT he CHOSE to be brave; to be the ONLY one who would face the giant. He CHOSE to put himself in harm’s way. He CHOSE to take a risk. (Again, key word GIANT. I have a visual of how he could have stepped on poor little David.)

We all have moments (or even just ONE) where we can be swallowed up by fear of the unknown, and it can paralyze us from maybe THE single greatest moment of our life.

Maybe you want to write a book, go be a singer in Nashville, become a great artist, feed the hungry, travel the world, join the military, save the dolphins, be a missionary to parts unknown, stand for a cause you believe in, or just be the best security guard in LA. Whatever you choose to do, choose to be BRAVE.

“And what more shall I say? I do not have time to tell about Gideon, Barak, Samson and Jephthah, about David and Samuel and the prophets, who through faith conquered kingdoms, administered justice, and gained what was promised; who shut the mouths of lions, quenched the fury of the flames, and escaped the edge of the sword; whose weakness was turned to strength; and who became powerful in battle and routed foreign armies. Women received back their dead, raised to life again. There were others who were tortured, refusing to be released so that they might gain an even better resurrection. Some faced jeers and flogging, and even chains and imprisonment. They were put to death by stoning; they were sawed in two; they were killed by the sword. They went about in sheepskins and goatskins, destitute, persecuted and mistreated— the world was not worthy of them.” (Hebrews 11-32-37)

The definition of BRAVE is: ready to face and endure danger or pain; to endure being uncomfortable; willing to pay the price.

In the words of John Wayne, ”Courage is being scared to death, but saddling up anyways.”

And carry a baseball bat if need be!