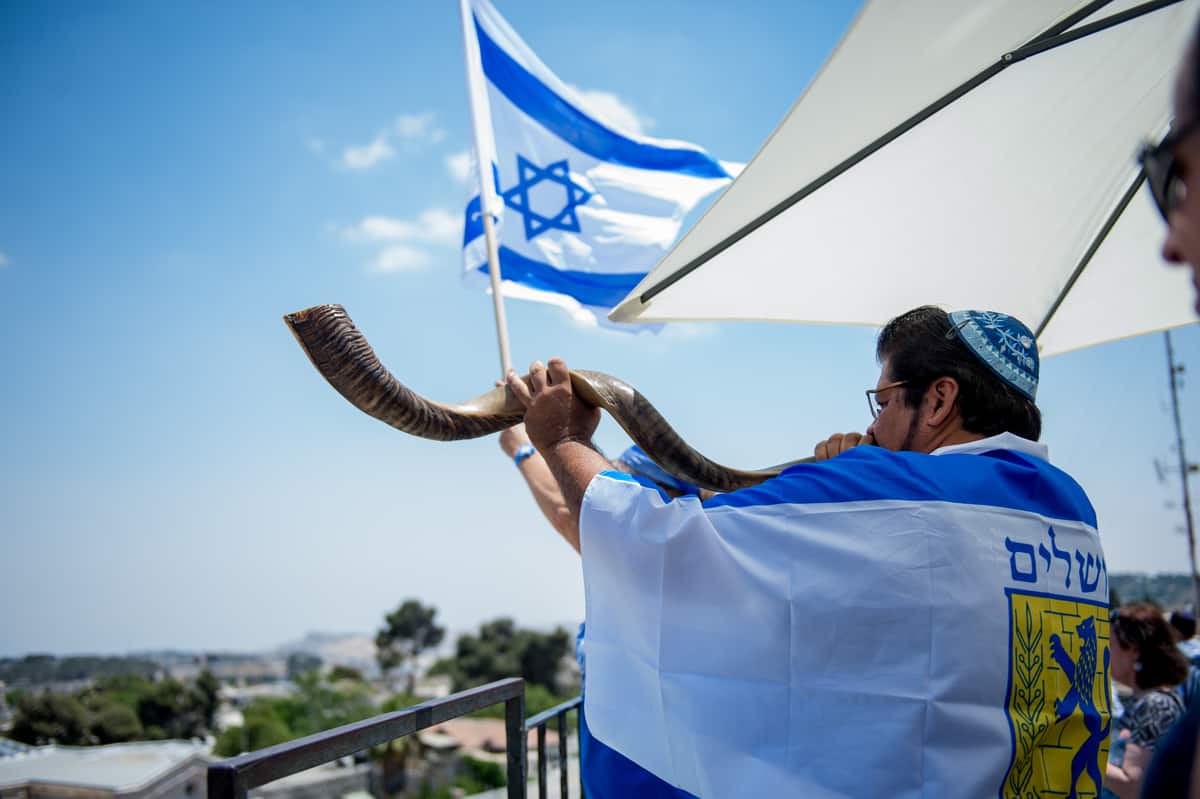 Chotam, a religious Zionist organization, has accused the New Israel Fund of targeting the National-Religious community and using organizations within to deliberately cause harm.

On Sunday, Chotam published a video alleging that a number of National-Religious organizations in the religious Zionist sector are receiving financial donations from the New Israel Fund, whom it says “has invested a great deal of money in thinking about changing Israeli society from the inside so that it will be more suited to the fund’s desire to turn the State of Israel into a state of all its citizen.”

According to Chotam, “For years, these organizations, including Ne’emanei Torah Va’Avodah, Kollek, Mavoi Satum and others, have been working to instill ultra-liberal messages within the national-religious public, with the ultimate objective of the body financing them…. and erasing the Jewish character of the state.

“The video is based on in-depth research that exposed the fund’s strategy and method of changing attitudes among the national religious public,” it claimed.

Chotam also called for “religious Zionist organizations that work with the NIF and promote its agenda, to disengage.”

In a statement, Chotam CEO Amital Bareli said that “today the public knows that these are organizations that promote the main goal of the New Israel Fund: declaring war against the Jewish state.

“Organizations in our midst who fight the ‘Torah nuclei,’ who join the Reform and a free Israel, cannot enjoy immunity and define themselves as part of the national religious community,” he said. “Either they are with us or they are against us. The time has come to disconnect from the foundation’s organizations once and for all. These organizations are training the vermin called the New Israel Fund. ”

In response to the video and accusations, a representative from Ne’emanei Torah Va

’Avodah said that “Chotam will continue to spread hatred and lies, and we will continue to work for religious Zionism, in particular and the Israeli public in general,” adding that they (Chotam) should “at least do their homework” after its video gave incorrect titles to Ne’emanei Torah Ve’Avodah leadership.