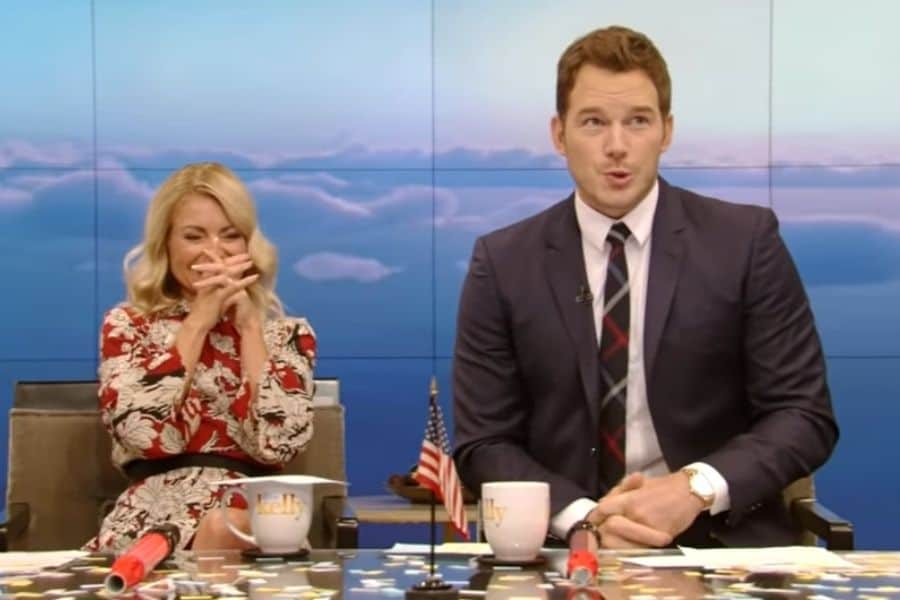 Christian actor Chris Pratt accidentally gave away a $5700 trip to Mexico to one of “Live With Kelly” viewers.

Chris Pratt has always been open about his Christian beliefs and values. There was even countless moment that the public saw how he stood up for what is right. Aside from his values, he also boldly shares with the world about his faith.

The actor recently made it into the headlines when he accidentally gave away a trip to Mexico while on TV. When Chris guest-starred as a co-host on “Live With Kelly,” he accidentally made a huge mistake. However, with his kind heart, he immediately stepped up to take full responsibility and correct his mistake. 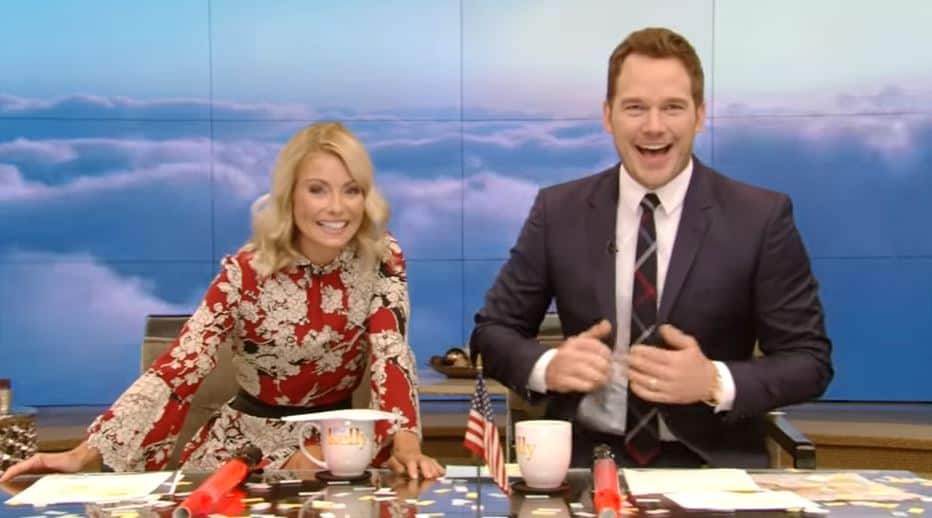 A $5700 trip to Mexico awaits the blessed trivia caller that could answer the movie trivia with just a try. But things started to get mixed up when the caller named Melissa answered incorrectly. Being gracious as he is, Chris gave Melissa another chance to answer the question while cheering on her.

“No, but we’re gonna be wishy-washy and give you a second guess,” Chris told the caller.

Melissa then answered correctly “Cape Fear” on her second attempt. While Kelly Ripa covered her face in shock, Chris cheered for joy declaring that Melissa won the prize.

The 41-year-old actor quickly realized what he did wrong and asked Kelly about it.

“Did I break the rules? They don’t let us do that?” he said puzzled.

Upon learning that he did break the show’s rule, Chris immediately saved the moment by saying that he will pay for Melissa’s trip. 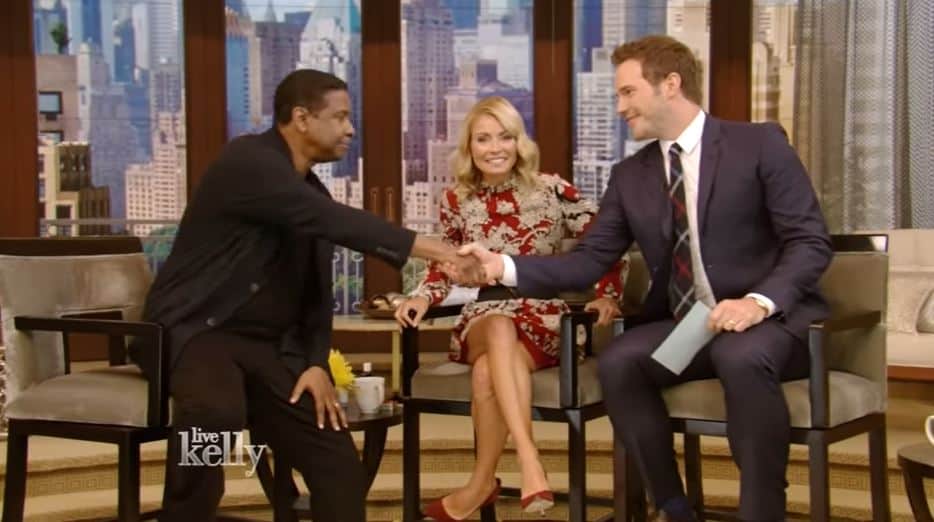 After recovering from her shock, Kelly also took part in giving away the prize by splitting the $5700. Later on the show, Denzel Washington, who was also well-known for his humanitarian deeds, pledged to also take part in sending Melissa to her trip. Chris, Denzel, and Kelly will split the $5700 among themselves to give it as a prize for Melissa.