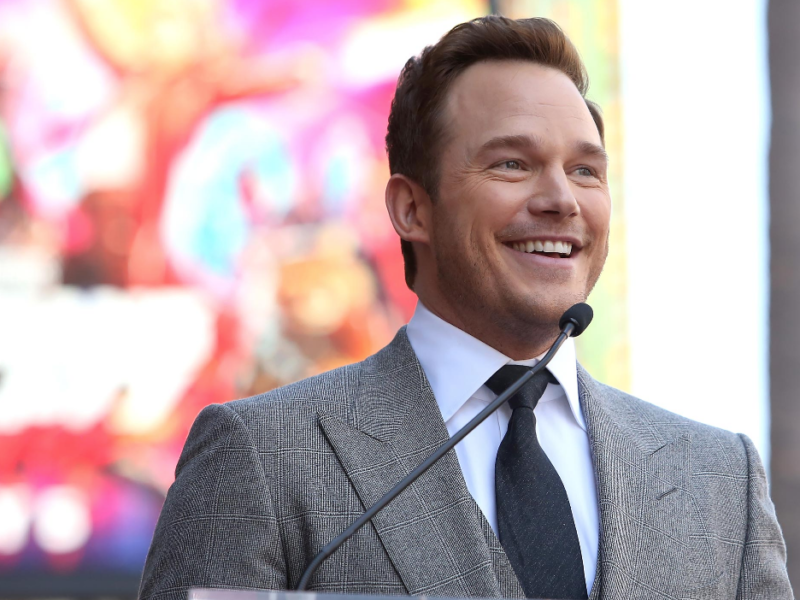 For just $100 per month you can bring the gospel to 10,000 homes. Join us as media missionaries! GIVE NOW
VIEW COMMENTS
« “Prayer Is What Keeps A Family Together”- Candace Cameron Bure After Receiving A Nickelodeon Award The Deadly Soul Virus »