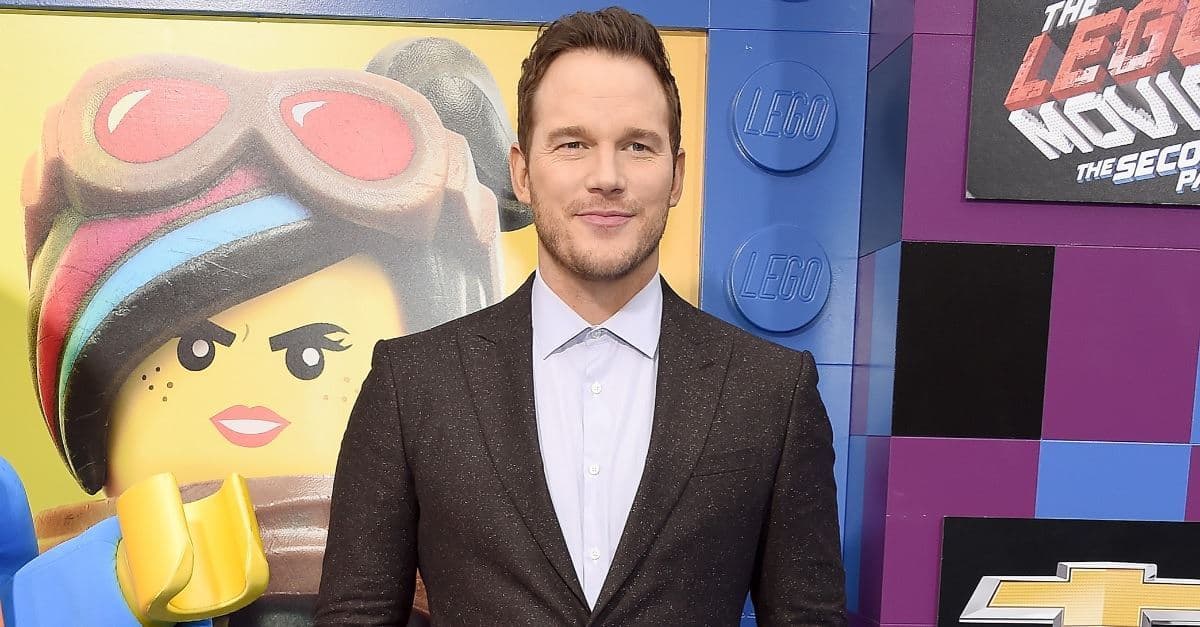 Chris Pratt is famously outspoken about his faith and like many Christians in the spotlight, he has had to endure criticism from both peers and press.

Recently Chris was a guest on Colbert and he and host Stephen Colbert – also a fellow believer – were chatting about the Daniel Fast Chris is doing with his church, Hillsong LA. It was a very safe, non-offensive discussion, centered around basically eating a vegan, paleo diet. 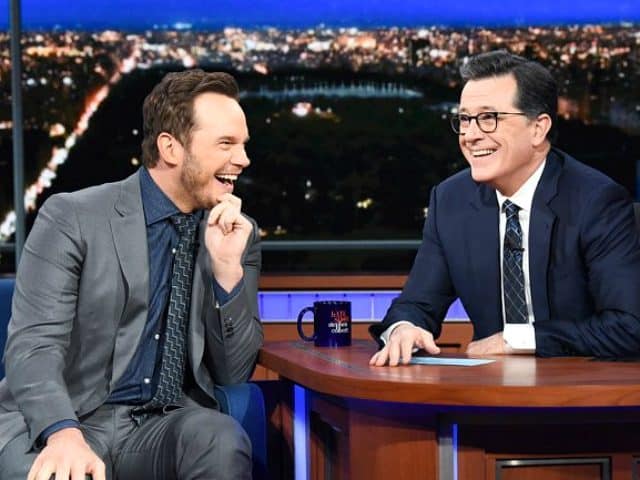 For some reason actress Ellen Page was triggered by this light-hearted discourse on legumes and sought to call Chris out on what was not being discussed but, in her opinion, should be: His church’s stance on LGBTQ issues.

Oh. K. Um. But his church is infamously anti lgbtq so maybe address that too? https://t.co/meg8m69FeF

Chris handled the situation with grace. Without offering apologies or taking Ellen’s bait to get into a heated debated over Twitter, Chris put this story up on his Instagram: 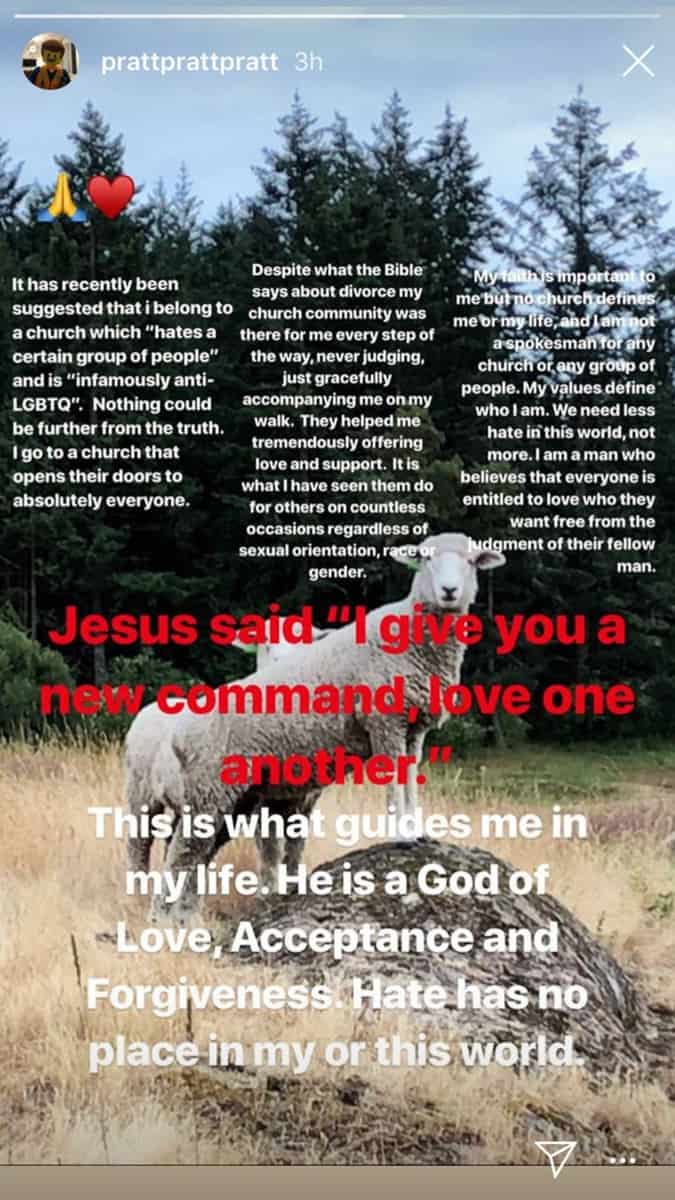 “Blessed are the peacemakers, for they will be called children of God.” (Matt. 5:9) 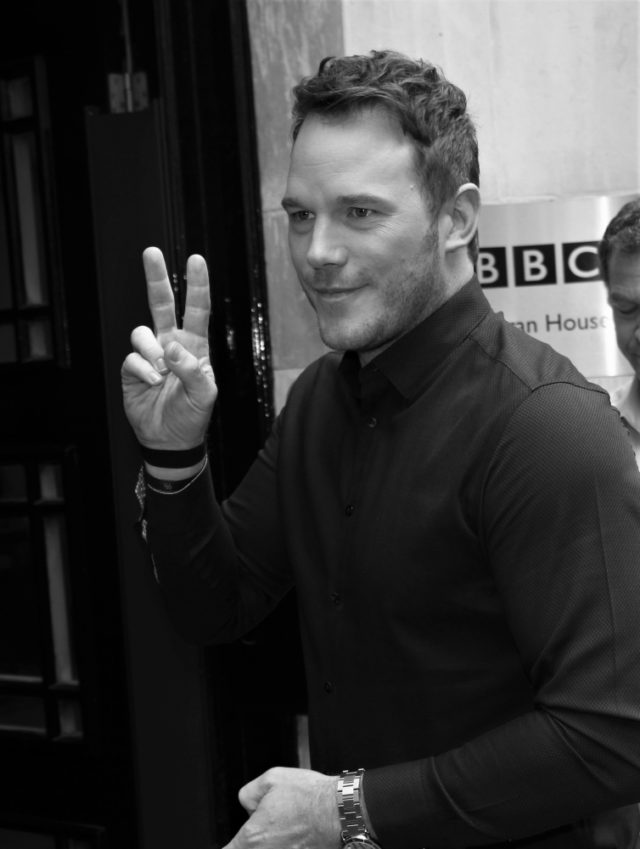