BREAKING
“Laverne And Shirley” Star, Cindy Williams, Talks About Her Faith And Belief...
“If God Allows One Door To Close, He Got A Better One,”...
Call For Prayer: Intercessors For America Urge Christians To Pray Against SatanCon...
Home Articles New Installment Of ‘Christ In You’ Series Features How God’s Miracles Are Still At Work Today 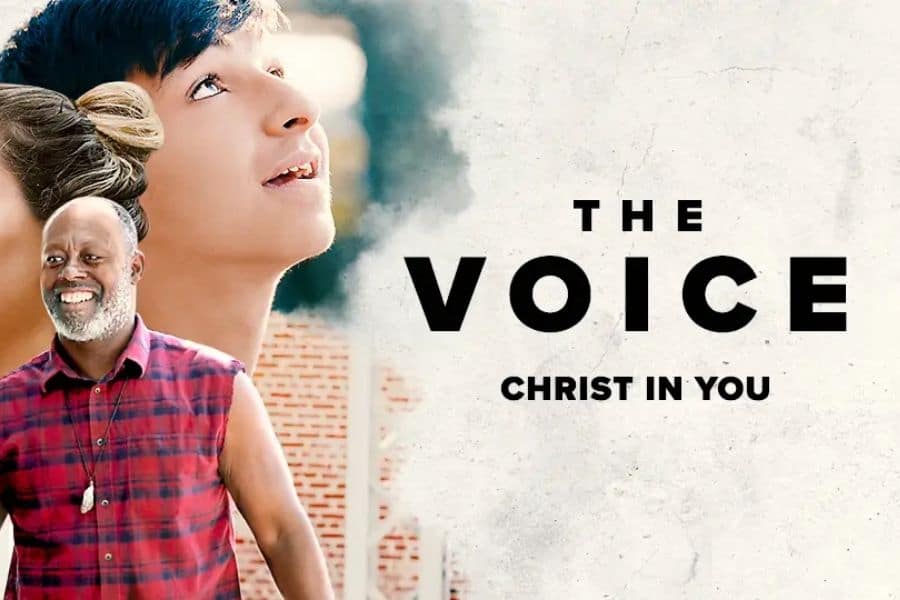 The new installments of the “Christ In You” series will feature how God’s signs and wonders can still happen today. It is set to be released the month of July.

The second installment of the hit Christian documentary film “Christ In You” is scheduled to launch on a four-night digital premiere on July 16-19. “Christ In You: The Voice” captures the raw experiences of ordinary Christians who prophesy to whomever God puts in their path.

“These films were made to show the Body of Christ that everyone can move in the miraculous. And to show the world that God is alive, transforming people through His love,” Andrea said in a statement shared with The Christian Post.

These millennials are empowering the Church by using the media to convey stories of hope and power.

“The devil has been using the media to spread lies, fear, and bad news. We want to use this film to spread the Gospel and to empower the body of Christ. Stories of hope like the ones shared in the ‘Christ in You’ movies could change the course of history,” he added.

Chris Bueno, CEO of Ocean Avenue Entertainment, the film’s distributor, says that during these times are the times where the world needs to experience the power of Christ more than ever.

“More than ever, our world needs to experience ‘Christ in You: The Voice,'” Chris said. “This movie inspires true hope and is the spiritual antidote for these disquieting times we live in right now.”