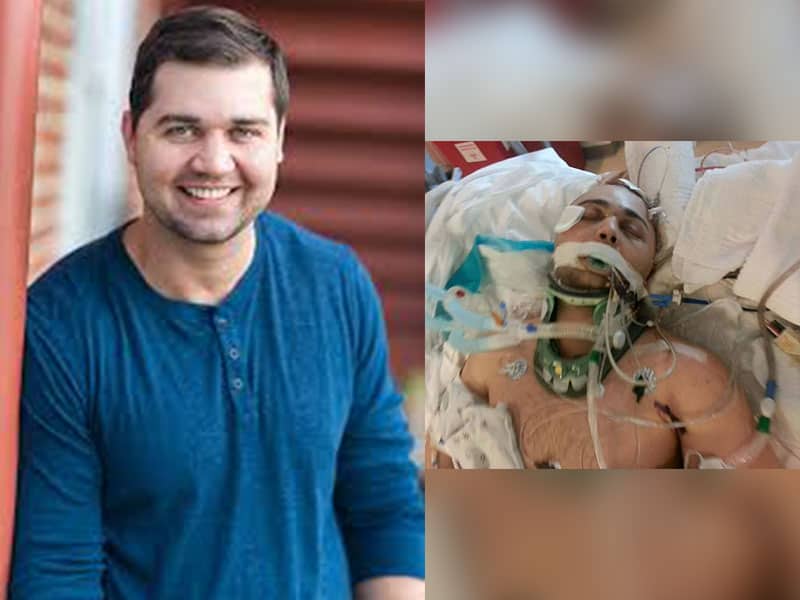 A film producer and actor who was in a serious accident and had no chance of survival recovers miraculously because of God’s intervention. And today, he is producing a Christian movie entitled “The Favorite,” a story he wrote himself.

In 2013, Luke Benjamin Bernard was in a horrible car accident. As a result, he suffered from traumatic brain injury and blood clots in the brain and underwent craniotomy. According to doctors, he was in a Glasgow Coma scale of 3 with dilated and fixed pupils, a condition where there is almost no chance of survival. 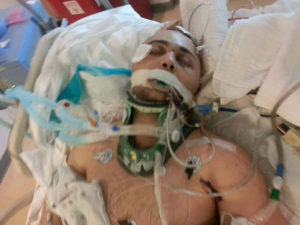 In an interview with The Pure Flix Podcast With Billy Hallowell, Luke recalled, “Medically, you have almost no chance of survival.”

Further, he said, “It would be a miracle if you lived in a vegetative state — a miracle.”

“The doctor … told [my family], ‘I can’t tell you what’s going to happen with him. You just need to get here right away,’” he said.

But despite what the doctors said, Luke’s family never gave up on him. Instead, they gripped on their faith and went deeper in prayer. 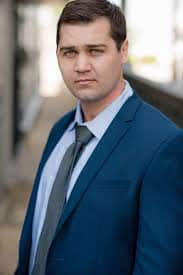 Moreover, his parents fought for their son and believed that God would heal him. They prayed that their son wouldn’t just survive but would be completely healed.

“[My dad’s] mindset was, ‘This is a fight — I’m in a fight right now for my son’s life and Satan’s trying to take my son and I’m not going to let it happen,’” Luke said.

And indeed, God heard the cries of their hearts and intervened. He completely healed Luke who was able to miraculously recover from the jaws of death.

“It’s just remarkable with God’s grace and mercy, with his healing power over me,” the actor testified.

Today, he is starring in the Christian film he produced “The Favorite,” which is now streaming on Pure Flix. It’s a movie about “Two rival brothers who face a tragic situation similar to what occurred with Bernard in real-life.”

Not only that, but God has restored Bernard’s career as well, he was an actor prior to his accident, and after his miraculous healing, he wrote and performed in “The Favorite,” which is a movie about 2 rival brothers who face a tragic situation similar to what occurred with Luke in real-life.