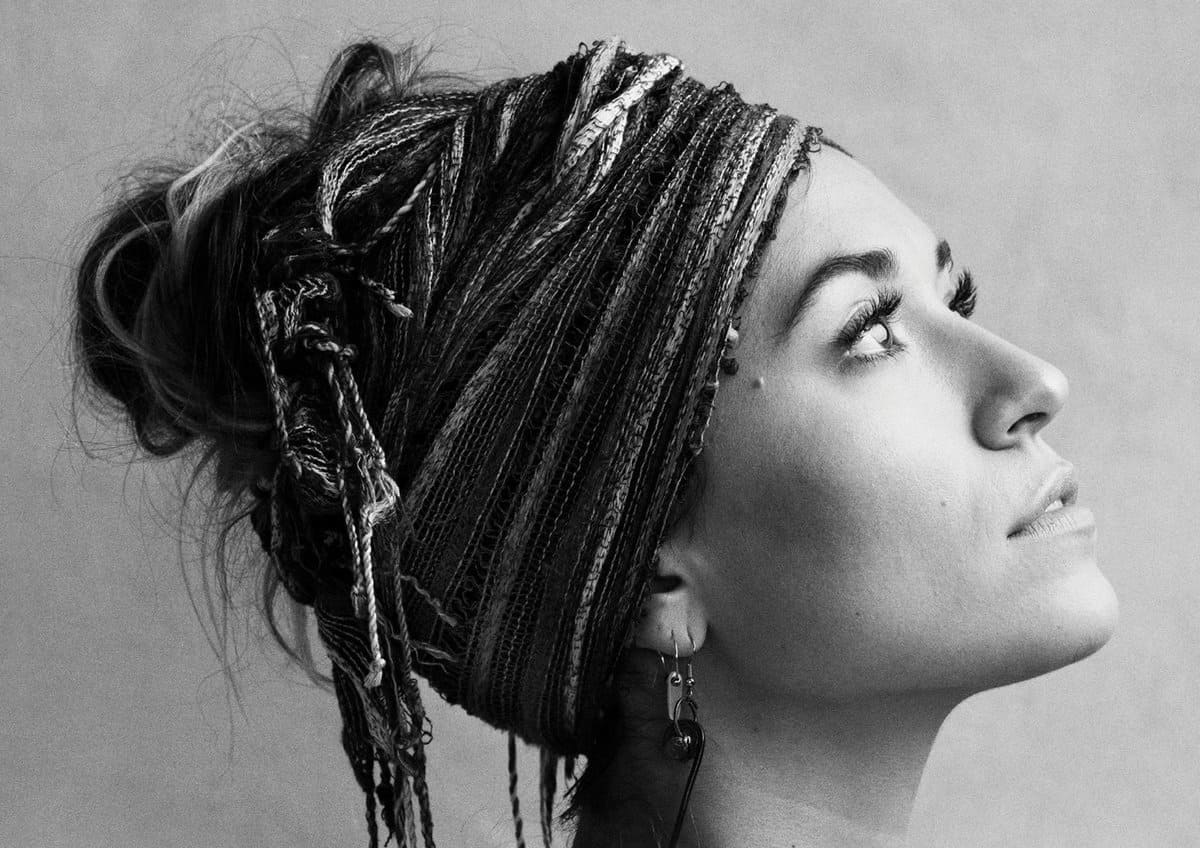 We’ve always known that God has the best music, but now the world is waking up to the fact! It’s encouraging that a commercial magazine like Rolling Stone acknowledges “the deep endurance of Christian music in America”. This is thanks to chart-topping artists like Lauren Daigle who boldly deliver a Gospel message through their songs.

“A Christian singer is bigger than Drake and Ariana Grande this week,” Amy Wang writes in the magazine, reporting that Lauren’s debut of Look Up Child at number three rivals that of other top artists. It has already sold 115,000 units and her music video above has been seen by close on 2 million people.

Rolling Stone further acknowledges that ‘Look Up Child’  “sets the record for biggest Christian music album of 2018, biggest traditional sales frame for any Christian album in nine years and biggest sales week for a Christian female artist in over 20 years.”

This is a phenomenal achievement as it takes the Gospel to a new audience that may never have heard the Good News that we have a Heavenly Father who is always there for us.  As the lyrics of Look Up Child describe:

They call Lauren Daigle “the Christian Adele” and it’s not hard to hear the similarities in style, but Lauren is an exceptional singer songwriter in her own right and has a much more positive message to deliver than songs about broken relationships. Her lyrics are about a personal relationship each person can have with God, who never fails us.

Lauren told Rolling Stone that she is overjoyed to see the new album debuting high on the charts, adding that it’s been her dream to share her music with a broad audience. “I’m inspired to see music continue to cross-pollinate through genres,” she said. “I’m incredibly grateful for how well people have connected with Look Up Child.”

Rolling Stone also quotes Kelefa Sanneh as saying that half of the 20 most popular rock songs of 2017 were by “bands whose members have espoused the Christian faith,” even if their music was not overtly marketed as Christian. “Faith no longer seems so alien to popular music,” Sanneh observes.