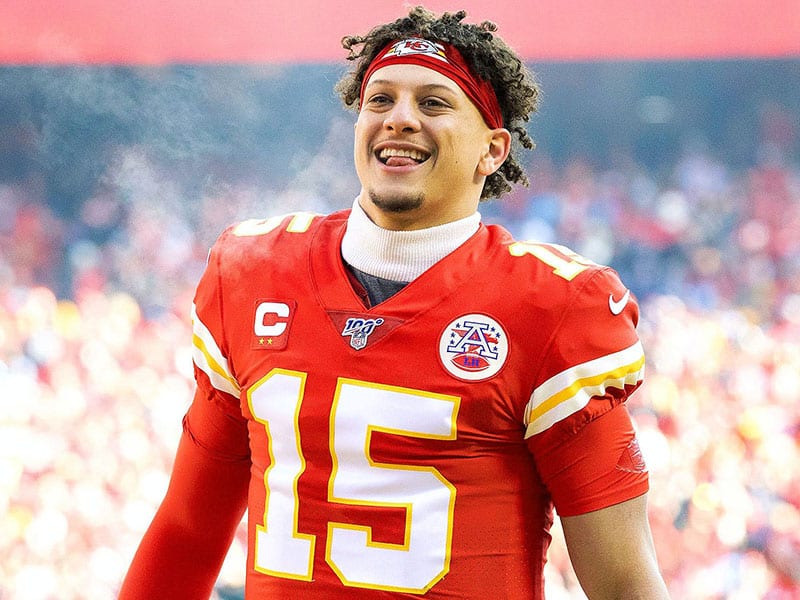 On Monday, the 24-year-old’s agency announced their newest contract agreement with the Christian athlete.

Congrats to @PatrickMahomes on agreeing to terms on a 10-year extension worth $503 Million. He gets $477M in guarantee mechanisms and ability to have outs if guarantee mechanisms aren’t exercised. No trade clause. First half billion dollar player in sports history. History made. pic.twitter.com/beSGN4jyej

Then the agency highlighted that Patrick Mahomes is the “first half-billion-dollar player in sports history. History made.” 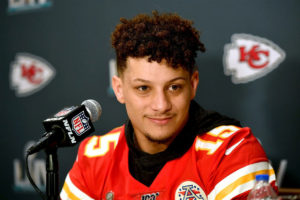 And the Chiefs CEO Clark Hunt confirmed the blockbuster deal they had with their MVP. He stated that Patrick is “one of the most prolific athletes in all of the sports.”

Further, he added, “With his dynamic play and infectious personality, he is one of the most recognized and beloved figures to put on the Chiefs uniform.”

Also, the CEO described him as an extraordinary leader. And he expressed his excitement that Patrick “will be a member of the Chiefs for many years to come.” 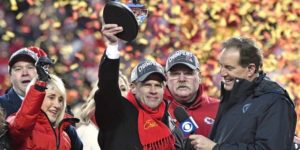 “I’ve said from the beginning that Patrick is one of the most impressive players I’ve ever scouted. But I don’t think anyone could have envisioned everything he’s brought to our football team and community,” he said in a statement. Then he continued, “his abilities are so rare, and to couple that with an incredible personality is outstanding.”

Following the Super Bowl in February, the Christian athlete became the most valuable player. He marshaled his team to finally bring back the champion trophy to Kansas City after 50 years.

Also, the Kansas City Chiefs’ victory was prophesied by Bob Jones, signifying the sign of a coming revival.