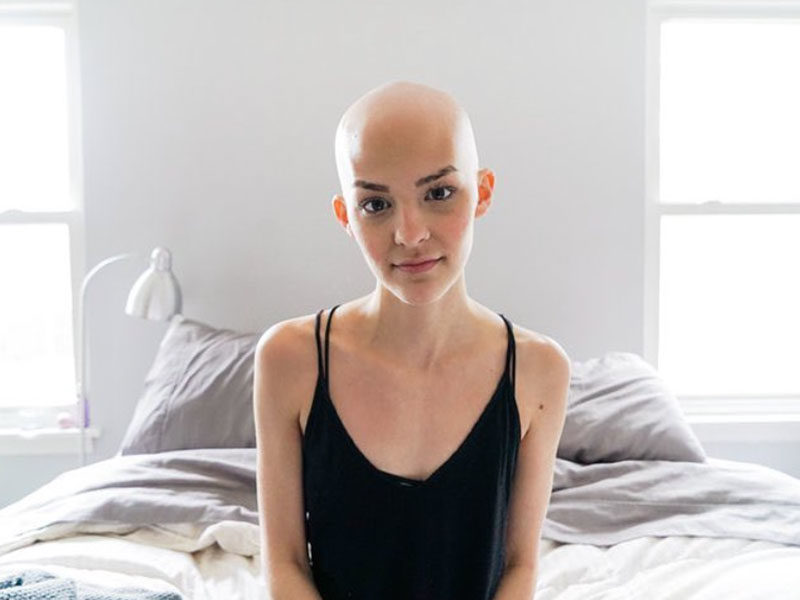 Jane, or as she calls herself “Nightbirde” when she sings, is from Zanesville, Ohio. Apparently, the 30-year-old is currently battling cancer, and she has only a year to live. When Simon Cowell asked how she’s doing, Jane responded calmly, saying, “last time I checked I had some cancer in my lungs, my spine, and my liver.”

The AGT judges were surprised, because Jane didn’t look sick. Howie Mandel even commended her beautiful smile and glow that nobody would know.

“It’s important that everyone knows I’m so much more than the bad things that happen to me,” she said positively.

Her Faith in God

Jane is a person who loves God. In an Instagram post, she wrote, “I don’t think it’s meaningless, the story that says God sculpted us from clay.. Maybe we have forgotten what God showed us when He first introduced Himself—that He will crawl into the dirt to be near to us, and He will fill our lungs with air when we don’t know how to breathe.”

Also, in another post, she wrote, “Jesus is worth whatever it is you’re scared of losing.” 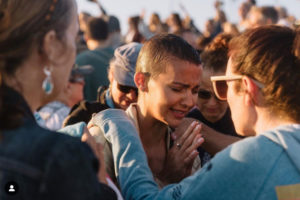 Golden Buzzer For Her Original Song

Nightbirde performed her original song, “It’s Okay,” which blew everyone away. It was a song she wrote in the last year of her life. Before she started to sing, she looked up with a smile, and her confidence radiated in the whole room. It was as if she found freedom with what she was doing.

The chorus of her song instilled hope amidst being lost. And it’s okay not to be okay. She sang, “Oh my, now I can’t hide. Said I knew myself but I guess I lied. It’s okay. If you’re lost, we’re all a little lost and it’s alright.”

And when Jane ended her performance, both the AGT crowd and the judges were speechless and gave a standing ovation. The authenticity of her music resonated to everyone’s heart that it made Simon Cowell, the well-known hard-to-please judge, emotional. It moved him to the core that he gave her a well-deserved Golden Buzzer!

Moreover, Jane left remarkable words on stage. She said, “You can’t wait until life isn’t hard anymore before you decide to be happy.” Then she added at the end, “I have a 2% chance of survival, but 2% isn’t zero. Two percent is something. And I wish people knew how amazing it is.”

For just $100 per month you can bring the gospel to 10,000 homes. Join us as media missionaries! GIVE NOW
VIEW COMMENTS
« Carrie Lloyd Talks About The Danger And Beauty Of Media How To Overcome Anxiety »