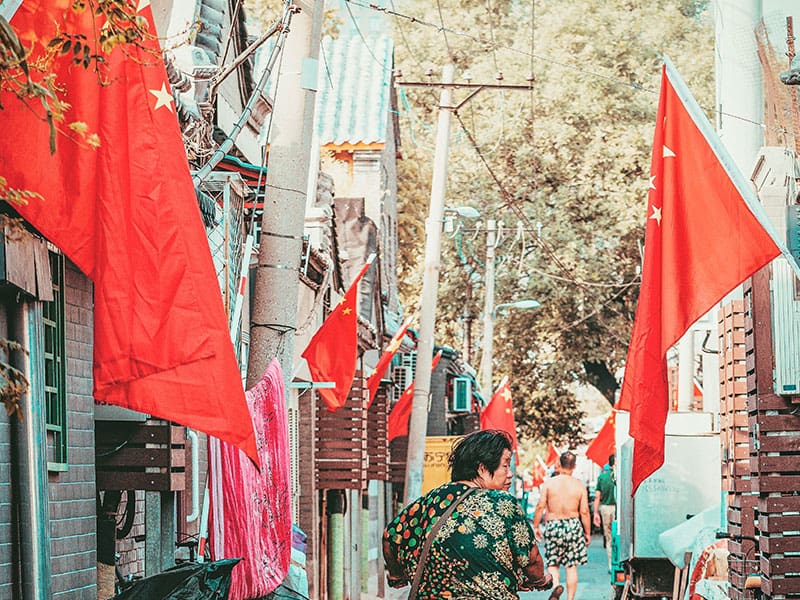 The persecution among Christians in China has been recently becoming intense as the Chinese Communist Party continues to decry Christianity. It has reached the point of ordering a Christian elderly man to worship China’s President Xi Jinping instead of the One True God.

In several provinces in China, authorities ordered many Christians “to remove Christian imagery from their homes.” Instead, they wanted to “replace them with pictures of Communist leaders.” Bitter Winter reported that the 84-year-old man in Shanxi Province was among them.

He told Bitter Winter, “The township [Chinese Communist] Party [CCP] secretary asked me to take down and throw away the cross. And told me to pray to Xi Jinping from then on.”

Then he stressed out, “Xi Jinping is a man, not God. I feel saddened for the cross being taken down. But there is nothing I can do.” 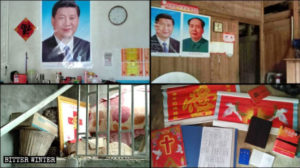 Persecution Among Christians In China

In another report by Bitter Witter, “a village official in Lin County repeatedly ordered villagers to remove all religious symbols from their homes.” And if they refuse to do so, authorities will cancel their “poverty alleviation allowances.”

“He stated that the cross symbolized heterodox teachings. Which should be purged as per orders from higher authorities. If not, they will be held criminally accountable. The official stressed that impoverished households must replace the symbols with images of Xi Jinping,” stated the report. 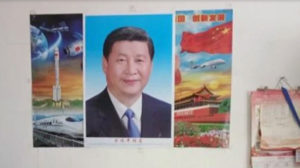 Also, officials tore down crosses and other Christian imagery. Especially in the homes of some recognized Three-Self Church members in the southeastern province of Jiangxi.

“Though reluctant, the impoverished Christians had to remove the symbols. Since the officials threatened to cancel their subsistence allowance if they disobeyed. People must follow the party that gives them money, not God, the officials claimed.”

Ever since China’s president amended the religious regulation rules in February of 2018, the persecution among Christians heated up. A lot of churches have been shut down and church members arrested. The CCP leaders have attempted to rewrite the Bible as well.

Today, China ranks at No. 23 in the “list of 50 countries where it is most difficult to be a Christian.”

This is a call to pray for the persecuted Christians in China. Pray that they may withstand the pressure and remain strengthened in their faith in the Lord Jesus Christ.

ALSO READ: Christians In China Continues To Increase Despite Ongoing Persecution And Pandemic