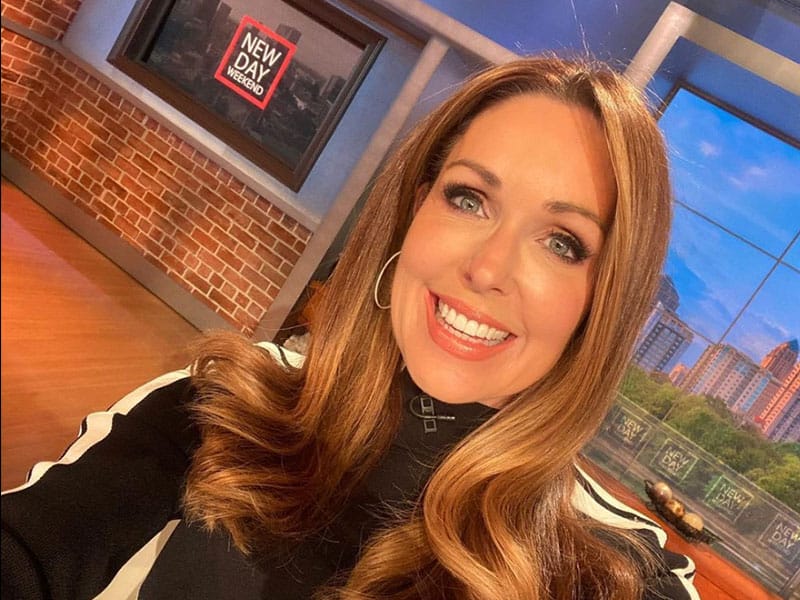 Christian CNN Anchor bids a tearful farewell on-air as she leaves her job to prioritize her family, “I need to be fully present.”

When the pandemic happened, Christi Paul’s husband was one of those hit severely by the virus. He had to spend several weeks in the hospital, and she thought her husband wouldn’t survive. 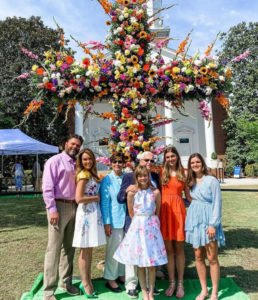 “I thought I was going to be a single mom,” Christi said. “Especially when I had to take him to the ER.”

While on air this weekend on ‘New Day Weekend,’ the Christian anchor announced her resignation. She shared how she loved her job. However, after realizing many things during the pandemic, she had to make a tough decision. She had to leave as CNN’s anchor to put her family first.

“I love this place,” she said. “I am so grateful..” But Christi also admitted that the job made her “tired” and “exhausted.”

“We’re up between 1:00 and 2:00 every Saturday and Sunday,” she further revealed. “And I just could not be who I needed to be for my family, is what it really came down to.” 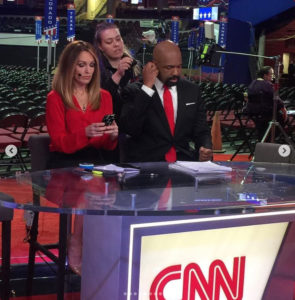 Furthermore, the 9-year CNN anchor shared how she was “tired of being tired.” Hence, she had to choose her loved ones over her career. Because she stressed that nobody could ever replace her role in her family. Unlike her current job, anyone could take over, and the show would just keep going.

The anchor plans to head back to Ohio with her family and a new job opportunity.

“I am part of the Great Resignation.” Here is @NewDay Weekend co-anchor @Christi_Paul‘s announcement about giving up the early morning grind and moving home to Ohio pic.twitter.com/gVF2vbOyY5

Christi is a devout Christian who authored “Love Isn’t Supposed To Hurt.” In an interview with CBN in 2012, she shared her story of redemption after getting out of an abusive marriage.

Also, she said in an interview with the ‘700 Club,’ “You need to be able to see yourself how God sees you. And not in a way that reflects what you have been told.”