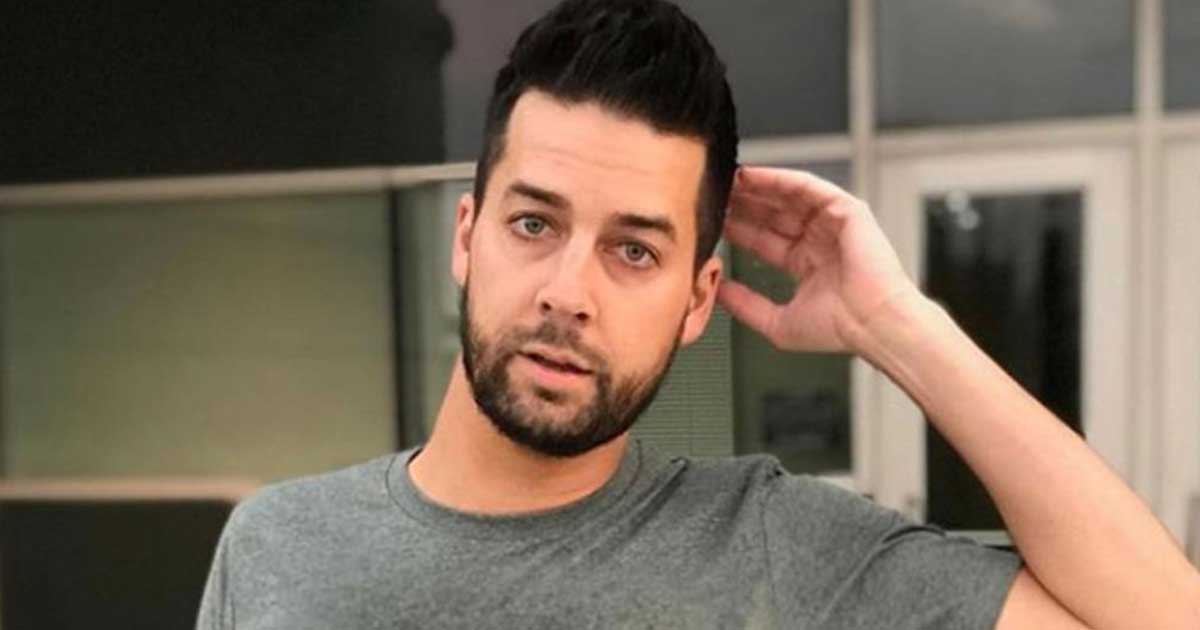 Christian artist Lauren Daigle rose to fame after her debut album “Look Up Child” topped the Billboard 200 chart—beating big names like Ariana Grande, Cardi B, Drake, and Nicki Minaj. Since then, every move she makes and everything she says, seems to end up in the news. All eyes are on her—especially those of fellow Christians.

Instead of recognising all she has accomplished for the Kingdom over the past few months, Lauren has received a backlash from some people. She has been in headlines for her music, however, much of the social content written about is from Christians who say they are disappointed with her for not meeting their expectations of how she should have showcased God on television.

But is it right to put that pressure on Lauren? 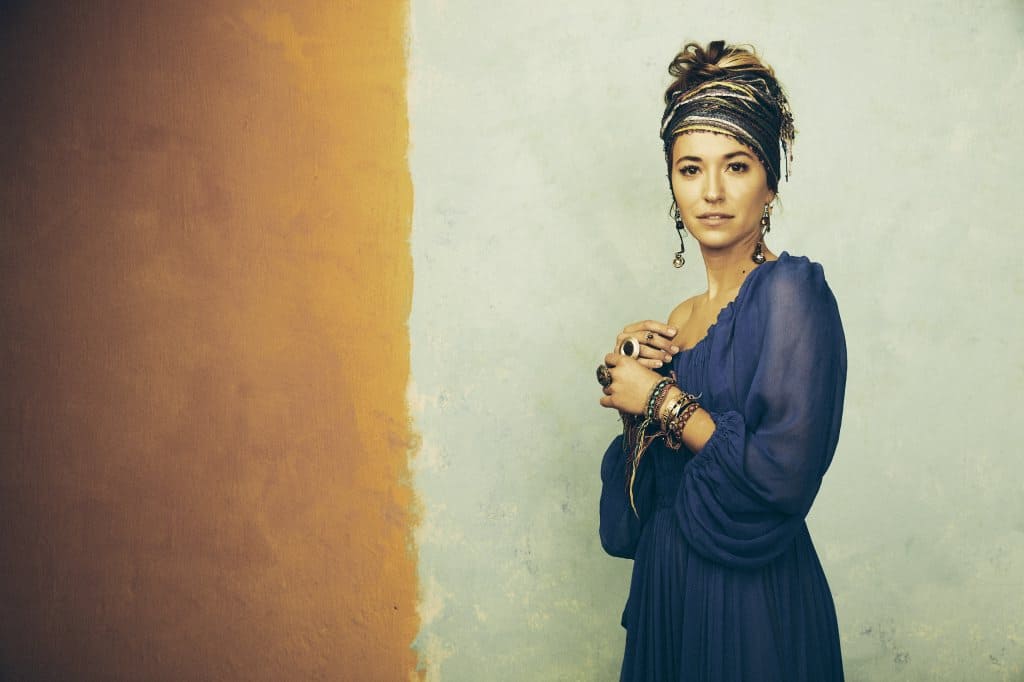 In an Instagram story, the well-known Christian comedian John Crist spoke up and gave a strong message to Lauren Daigle’s critics. In a frank comedic manner, he told them to “just shut up” if they don’t have anything good to say.

John rebuked the critics challenging them to leave Lauren alone because she’s “done more for the Kingdom in a year than you will do in five lifetimes.” 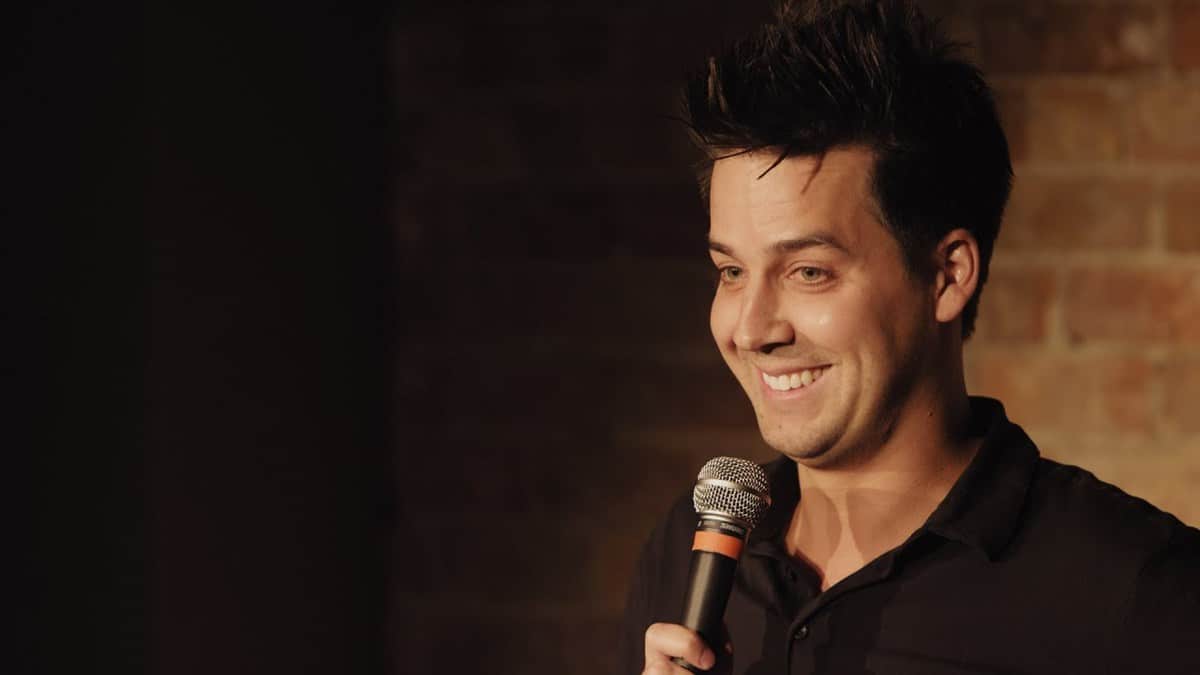 John also discussed the common statement “I thought he was a Christian” from critics towards people doing things they don’t like.

“Lauren Daigle — I’m sorry, like hundreds of songs lifting up the name of the Lord and led people to the Kingdom and articles and stories,” he said, “and one time she doesn’t say something that isn’t how you liked it? Get out.”

“If you’re gonna come out with your Lauren Daigle or John Gray trash talk,” he said, “then every tweet, every song that gets played, every post, every Instagram that glorifies the Lord, you should just be celebrating, like, ‘Thank you! We love you.’ If you’re not, then just shut up.”

“If you have a negative opinion about another person that you don’t know personally, just like have it and then just like throw it away,” John said, defending Lauren from bashers.

So @johnbcrist went off on people criticizing @Lauren_Daigle for sidestepping the question on homosexuality pic.twitter.com/WF2v4rPx9y