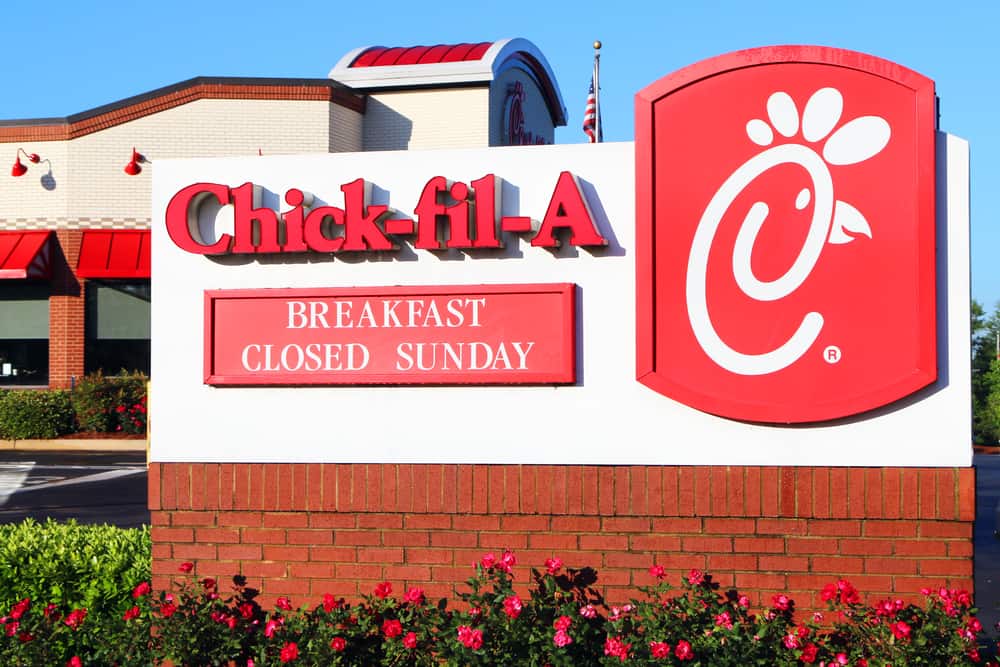 Despite their strict rule of being closed on Sunday, Chick-fil-A’s policy has benefited the company in terms of sales this year. It’s now on its way into becoming the third largest restaurant chain in the USA.

Chick-fil-A is known to be Christian owned and follow Godly business principles. It is known for its signature chicken sandwiches. The company was founded by Truett Cathy in 1946 with its first restaurant in Hapeville, Georgia, which still operates six days a week and closes every Sunday.

According to the  Chick-fil-A website, Truett decided to close the store on Sundays because he wanted to set aside one day for the Lord each week, giving him and his employees the opportunity to have a day of rest and to able to have time off to worship God.

“Despite being open only six out of seven days a week, we’ve been able to consistently generate more sales than competitors who are open every day,” Chik-fil-A’s Jodee Morgan said in an interview in 2017. 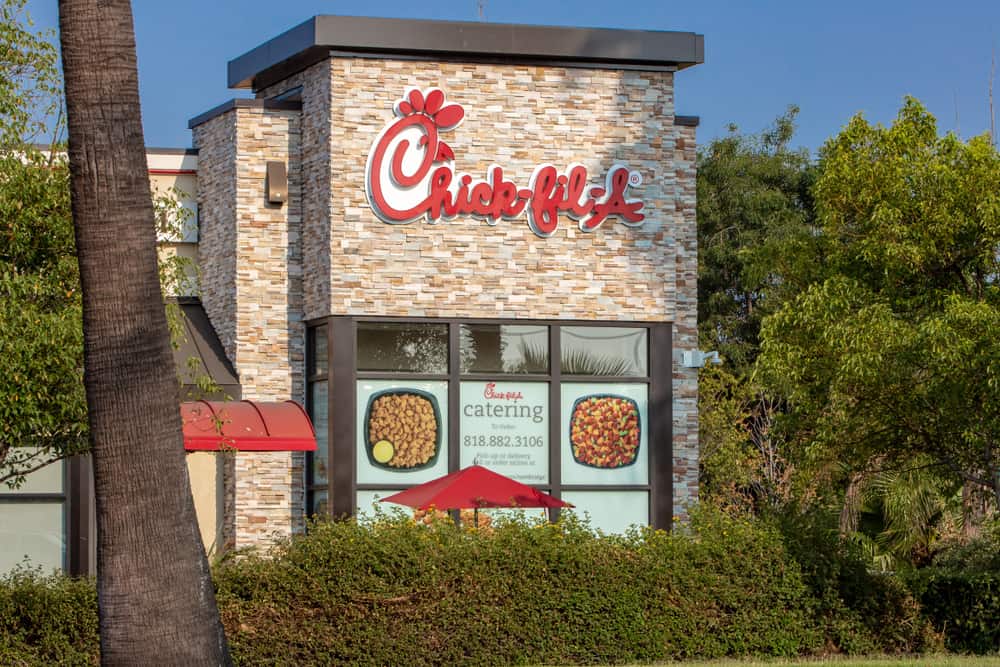 On May 8, the Consumer News and Business Channel (CNBC) released their report that Chick-fil-A is on its way to becoming the third-largest restaurant chain in the USA, in terms of sales.

“Chick-fil-A will reach No. 3 “despite all the controversy and despite the fact that it’s closed on Sundays,” CNBC’s Sara Eisen said.

“Chick-fil-A stands out largely because it has avoided any major menu renovations, unlike competitors McDonald’s and Burger King by sticking to a relatively simple menu,” she added.

Closing every Sunday is a practice that they still uphold to this day Truett saw how important it is to honor God in everything and He has honored the company’s Christian stance.